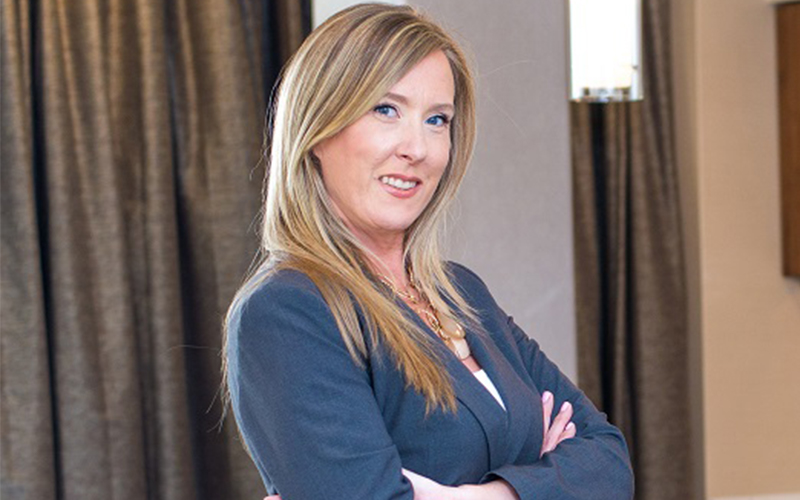 Baird is the new director of sales and marketing at Hilton Santa Barbara Beachfront Resort in California. Prior to joining Hilton Santa Barbara, she served as executive director of sales at Valley Forge Resort in King of Prussia, Pennsylvania, since it opened in 2012. Baird has held various sales and operational roles in her career at places such as GF Management, Warwick Hotel, Growth Properties and Korman Communities. 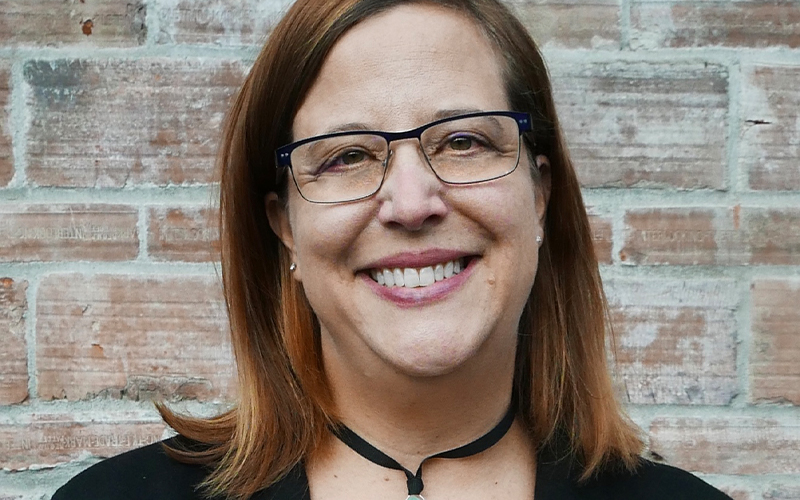 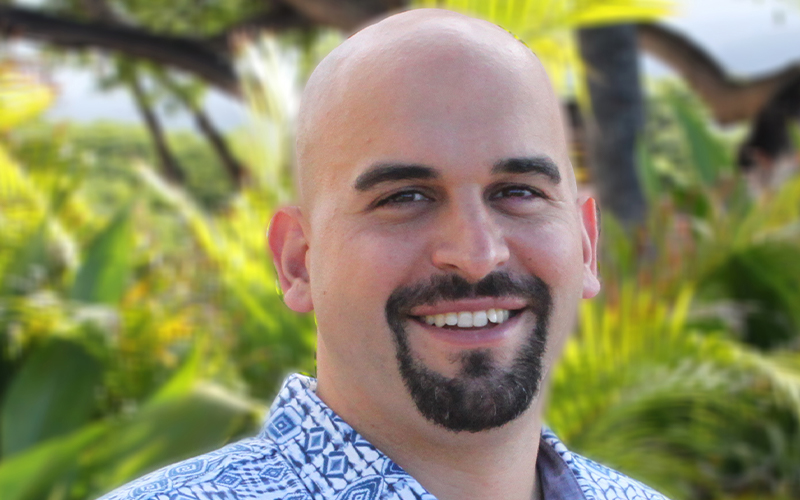 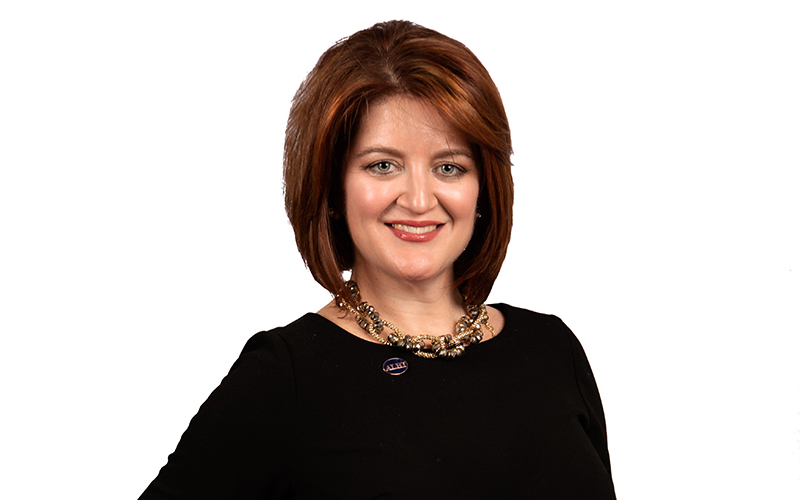 Associated Luxury Hotels International (ALHI) has added Buss to the team as vice president of sales for the Mid-Atlantic region. Prior to joining ALHI, Buss’ 18 years of hospitality experience has taken her to many places; she has served as director of global sales at Salamander Hotels & Resorts. She has also held positions at several Florida-based properties, including Villas of Grand Cypress Resort in Orlando, Omni Orlando Resort at ChampionsGate and Loews Don CeSar in St. Pete Beach. 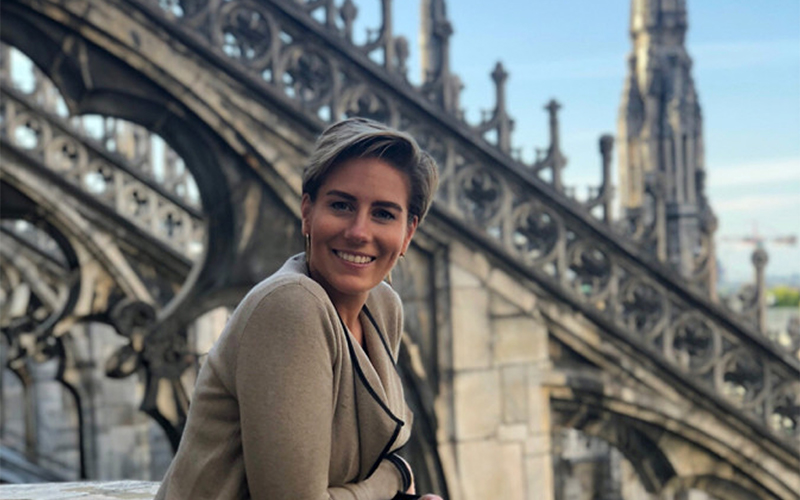 Oosting has been named general manager of Viceroy Chicago, after joining the team as hotel manager in 2017. Before her time at Viceroy, she held nine positions at Trump International Hotel & Tower over the course of nine years, from housekeeping manager in 2008 to hotel manager in 2016. Oosting served on the teams of Trump International properties in New York City, Toronto and Washington D.C. She has served in various guest relations roles at Sofitel Legend The Grand Amsterdam, where her career began. 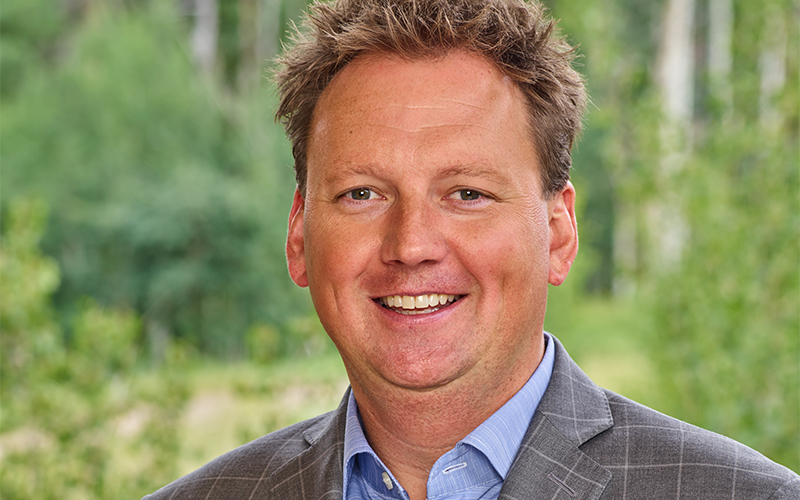 El Monte Sagrado Resort has appointed Paulk as its general manger. In his most recent position, Paulk served as general manager at Indian Springs Resort in Napa Valley, California. Prior to this, he held the same position at Hotel Andaluz in Albuquerque, New Mexico and as hotel manager at Viceroy Snowmass Resort and Spa, near Aspen, Colorado. During his career, he’s had the opportunity to work with industry legends, such as Horst Schulze, whom he aided in opening resorts under the Capella Hotel brand. 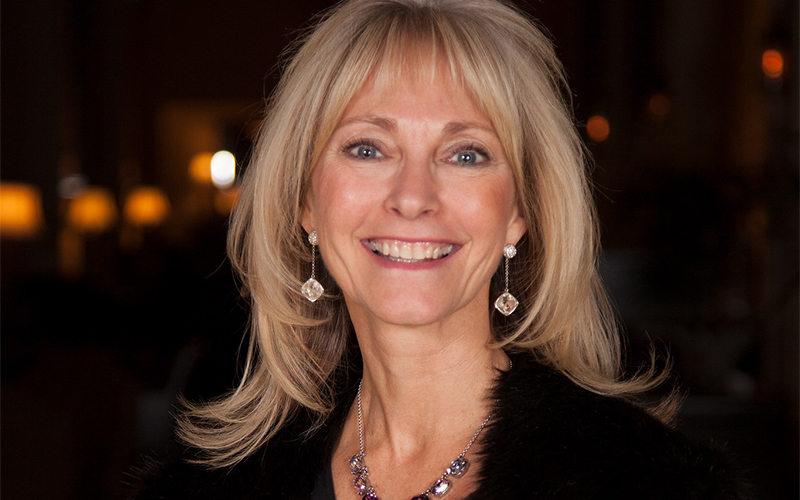 Brewer is now the vice president of North American sales at BCD Meetings & Events. She most recently served as president of RMC, one of the largest woman-owned destination companies in North America. Prior to that, Brewer held senior leadership roles in several departments, including sales, business solutions, sector operations and industry relations. She’s the immediate past president of Society for Incentive Travel Excellence.