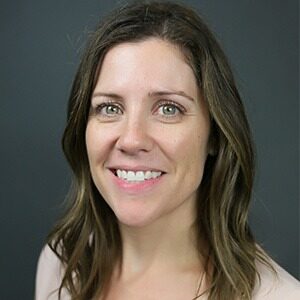 San Diego Tourism Authority appointed Sullivan vice president of sales and services. She brings more than 18 years of hospitality and destination sales experience with Hyatt Hotels, and has held leadership roles in food and beverage and events, as well. Most recently, Sullivan served as director of sales and marketing at Manchester Grand Hyatt in San Diego. 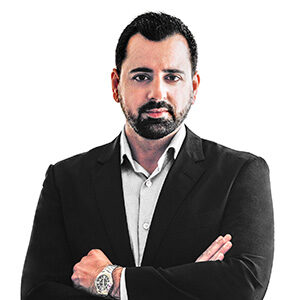 Moussa is now director of sales and marketing at Doha, Qatar’s The Chedi Katara Hotel & Resort, the newest hotel by GHM Luxury Hotels & Resorts. Previously, Moussa served on the pre-opening leadership team as director of sales for Dream Doha. He has garnered more than a decade of hotel sales experience and has worked for several Hyatt Hotels & Resorts properties throughout Doha. 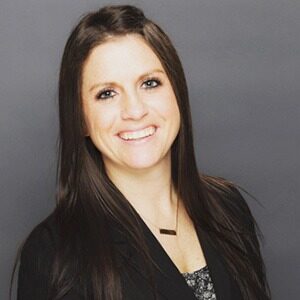 Viceroy Chicago welcomed Inman as its new general manager. Inman has served in leadership roles at Langham Hotel in Chicago for the last nine years, first joining the property as its director of restaurants during its pre-opening stage. Most recently, she was hotel manager for Langham Hotel. 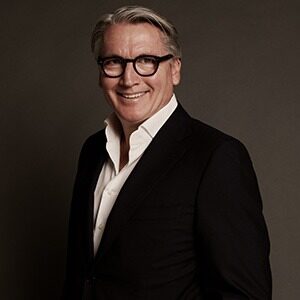 Rosewood Hotel Group appointed Clavell senior vice president of operations for Europe, the Middle East and the Caribbean. In his previous role, Clavell was chief operating officer at “Amaala,” a luxury development project in Saudi Arabia. He has spent the last 30 years gaining hospitality and business management experience with Marriott International and The Ritz-Carlton Hotel Company. 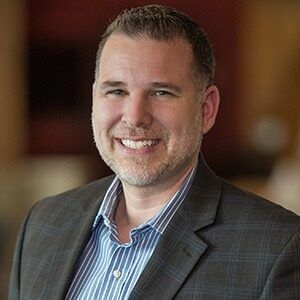 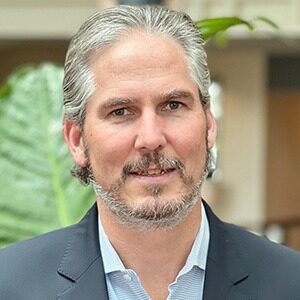 Hilton Boston Logan Airport welcomed Kunkel as its new general manager. Kunkel was most recently general manager of Hilton Houston Post Oak by the Galleria. He brings 29 years of hotel management experience and has held food and beverage leadership and executive roles at Hilton properties in Hawaii, Oregon, Maryland and Virginia. 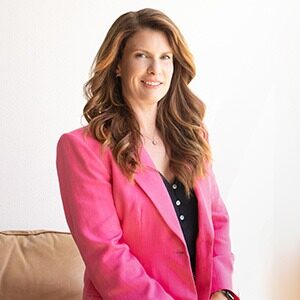 The global event tech and production company Encore welcomed Duffy as director of external communications. Duffy most recently worked for Associated Luxury Hotels International as its vice president of marketing. In her 15 years of business and consumer marketing, she has held roles such as communications director at Experience Scottsdale in Arizona, director of brand marketing and food and beverage strategy for MGM Resorts, and more. 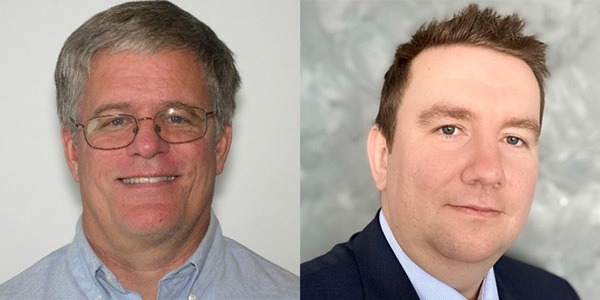 Nicholson was most recently director of business development and banking at Conferma Pay, a virtual payment tech company based in the United Kingdom. He has been a sales leader in travel and hospitality for the last 25 years and has worked for American Express GBT, United Airlines UATP (Universal Air Travel Plan) and more.

Sergiu has spent more than a decade in global travel management company sales. He recently worked for TripActions, a travel technology company. 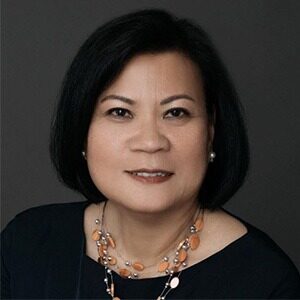 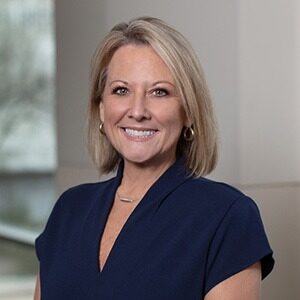 Experience Columbia SC in South Carolina promoted Lilly to vice president of the convention and visitors bureau, including its meetings and conventions sales teams. She most was most recently sales manager at Experience Columbia SC. Lilly has over three decades of travel and tourism sales experience and has worked for Kingston Plantation Resorts, Visit Myrtle Beach and was executive director of Meet in South Carolina for two years. 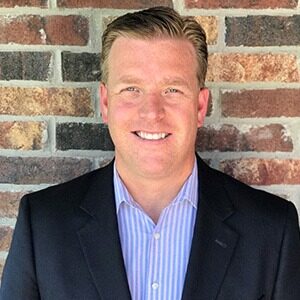 Sadler is now general manager of 106 Jefferson Huntsville, Curio Collection by Hilton, the first boutique to arrive in Huntsville, Alabama. Previously, he served as general manager of several properties in the southern and midwestern United States. With more than 20 years of hospitality operations and management experience, Sadler has worked for Marriott International, Starwood Hotels and Resorts and more. 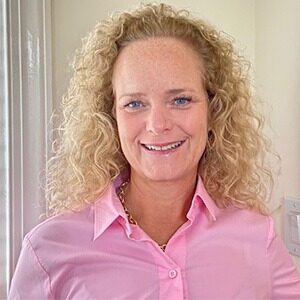 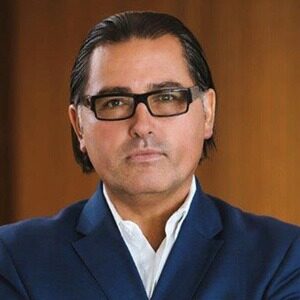 Gonzalez is now general manager of Montage Big Sky in Orange County, California. A 30-year hotel operations and management veteran, Gonzalez was most recently founder and managing partner of Executive Dining Consultants LLC, owning and opening restaurants throughout the greater Tucson, Arizona, area. He has been a leader within the Montage International brand for the last 20 years. 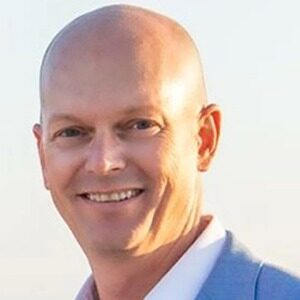 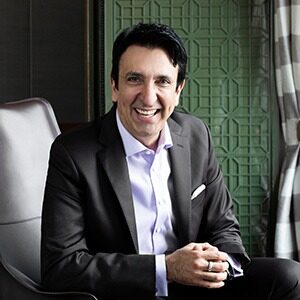 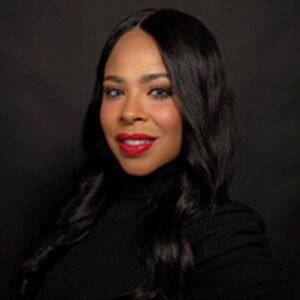 Saint Kitts Tourism Authority of the Caribbean country ­Saint Kitts and Nevis appointed Lange as its first chief marketing officer. Lange brings more than 20 years of tourism and economic development experience, most recently serving as executive director of global communications for The Bahamas Ministry of Tourism. While there, she also held roles such as senior manager of advertising and branding, manager of cruise development and more. 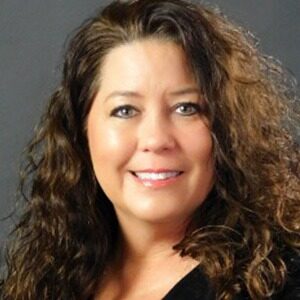 The Ritz-Carlton, Sarasota, in Florida appointed Dampier director of group and catering sales. She brings 20 years of hospitality sales experience, most recently working for Indy Area Hotels in Indianapolis as regional director of sales and marketing. She held similar roles at Hyatt Hotels, Conrad Hotels and Resorts, and Marriott Bonvoy properties throughout the Midwest. 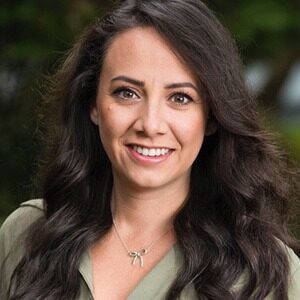 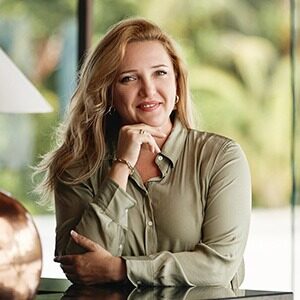 TWT: American Airlines Is in the Money, Sonic ‘Boom’ at United