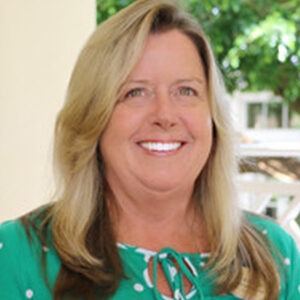 Hyatt Regency Coconut Point Resort and Spa promoted Goslin to director of group sales. Over the past two decades, Goslin has garnered both sales and convention management experience. Most recently, Goslin spent the last 15 years as senior sales manager at the Coconut Point property. She has also previously held the role of senior convention service manager and director of destination services at The Ritz-Carlton Hotel Company, as well as senior convention services manager at her current property. 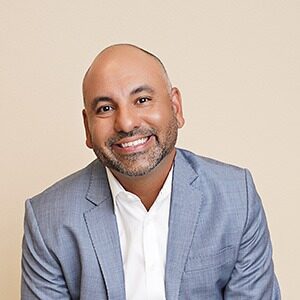 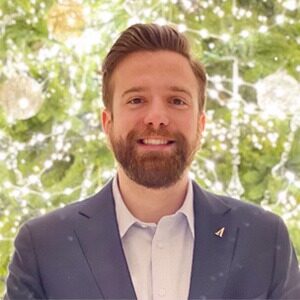 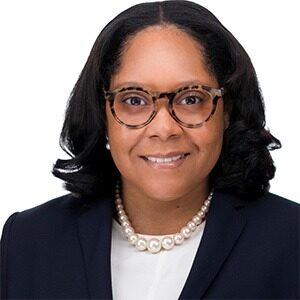 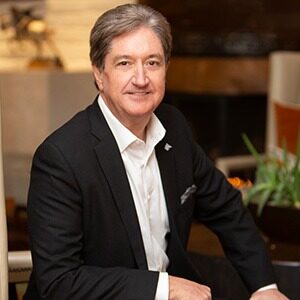 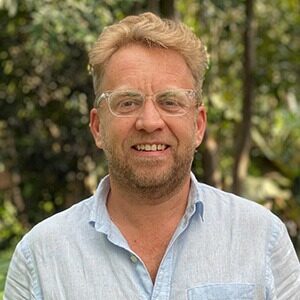 Sugar Beach, A Viceroy Resort appointed Wyndham managing director. Most recently, Wyndham was general manager of The Island House in Nassau, Bahamas. Wyndham has been a hospitality sales and hotel management leader for nearly 30 years, and he has worked with Jumeirah Hotels & Resorts, Atlantis Resorts, Luxury Lodges of Australia and others. 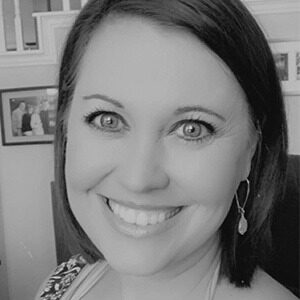 Cartwright is sales and events manager at Fort Worth Convention Center (FWCC). A seasoned sales professional, Cartwright has worked with the The Fort Worth Club; was senior account manager of group sales at Billy Bob’s Texas, a massive country music arena; Omni Hotels & Resorts and many more. 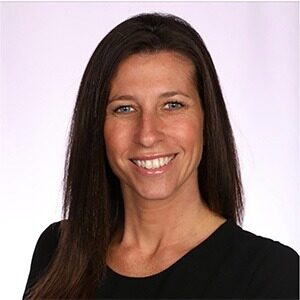 MC&A, the leading destination and event management specialist based in Honolulu, promoted Gold to vice president of sales and industry relations. Previously, Gold worked as director of sales for the company. Gold has been with the DMO company since 2003, when she joined as its special events manager and has since become a sales and events leader among those in her field. 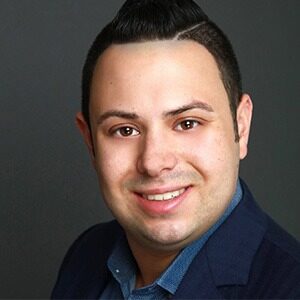 Coiled, the software development firm, hired Catuogno as its director of event marketing. Catuogno was previously owner of MC Event Consulting and MC Travel Management in the greater New York City area. Experienced in events and tech, Catuogno has also worked for DJMARK Events, Propelify in New Jersey and Dream Factory of Brooklyn. 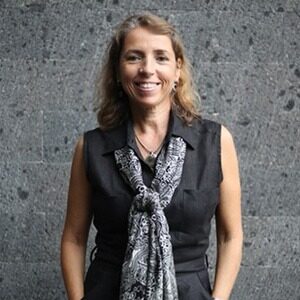 Dorado Beach, a Ritz-Carlton Reserve welcomed Henriques as its new general manager. With over a decade of Ritz-Carlton experience alone and another decade in food and beverage management, Henriques joined Penha Longa Resort in 2005 as its director of sales and marketing, later becoming hotel manager and general manager of the property. 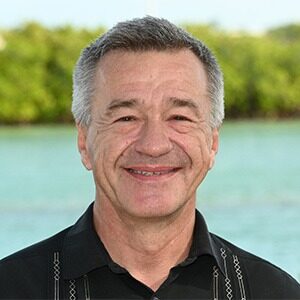 Bilotti joined Duck Key, Florida’s Hawks Cay Resort as director of food and beverage. Most recently, Bilotti was general manager of restaurant operations at Northwood Hospitality in Islamorada, Florida. With almost 20 years of experience in food and hospitality, Bilotti has been director of food and beverage at The Roosevelt New Orleans, A Waldorf Astoria Hotel; Resort at Squaw Creek by Destination Hotels and several more. 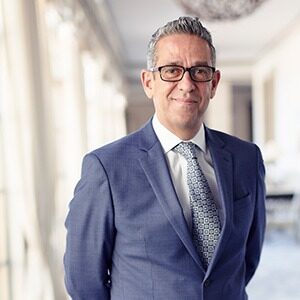 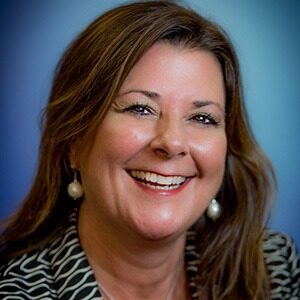 Little Rock Advertising and Promotion Commission promoted Wibben to president and CEO of Little Rock Convention & Visitors Bureau (LRCVB). Previously, Wibben was senior vice president of sales and marketing at the organization. In her three decades of tourism and destination management experience, Wibben worked with Springfield Convention & Visitors Bureau for 24 years, spending four of them as its executive director. 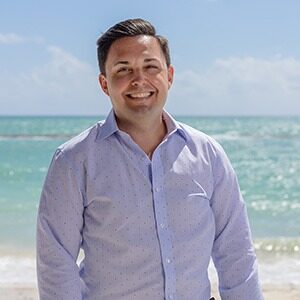 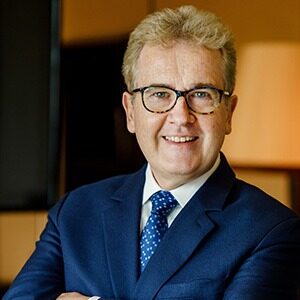 Forever Fontainebleau: Luxury and Elegance Never Go Out of Style