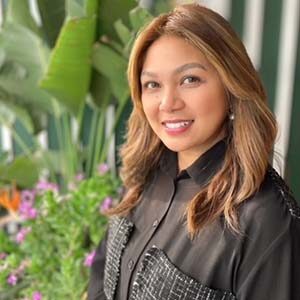 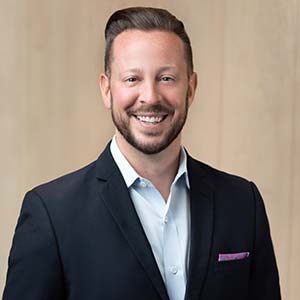 Alila Marea Beach Resort, Encinitas of Hyatt Hotels promoted Savastano to resort manager. Previously, Savastano was director of operations for the property and, before that, director of rooms. Savastano has a long history of experience in guest services and management, working for Grand Hyatt Baha Mar in the Bahamas, Grand Hyatt Central New York, Hyatt Regency Lake Tahoe Resort, Spa & Casino and more. 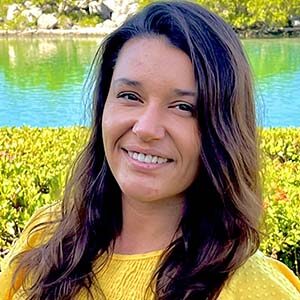 Boonie has been promoted to director of rooms at Hawks Cay Resort in Duck Key, Florida. Most recently, Boonie was director of front office at the resort. In the past, Boonie was general manager at Courtyard by Marriott in Iowa. She has also worked for Sawmill Creek Resort as both its guest services coordinator and marketing assistant, simultaneously, and she was hotel manager on duty at Castaway Bay waterpark and resort in Ohio. 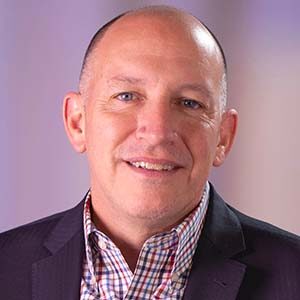 Switch, an event and marketing agency in St. Louis, Missouri, appointed Hirsch to senior vice president of sales and marketing. Hirsch brings three decades of experience in hospitality and business event sales and marketing to his new position. He was most recently director of strategic accounts at Cadmium, an event management software company in Chicago. He’s held leadership and executive positions and directorships at PRA Business Events, PSAV, an event production company in Schiller Park, Illinois and more. 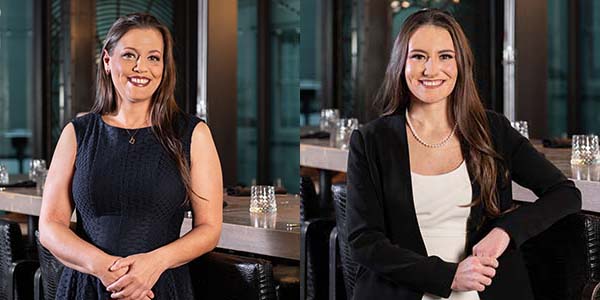 Carre is general manager and Trudo is sales and marketing manager at Dirty Habit DC, Kimpton Hotel Monaco DC’s inside restaurant and bar.

Carre has been in hospitality and event management for over 25 years. Recently, Carre worked at DC’s The Occidental restaurant, where she began 15 years ago as its senior event manager. In 2017, she became the acclaimed restaurant’s general manager. Carre has also worked at several other DC restaurants, including Houston’s Restaurant in Georgetown, the historic Capitol City Brewing Company and Hotel Washington.

Trudo has been in the industry for a decade and has held a variety of leadership roles in hospitality and event management. Prior to her position at Dirty Habit DC, Trudo was executive meeting manager for Mandarin Oriental Hotel Group in DC. She has also worked for Cooper’s Hawk restaurants, The Watergate Hotel, Hyatt Hotels Corporation and Chesapeake Hospitality, among others. 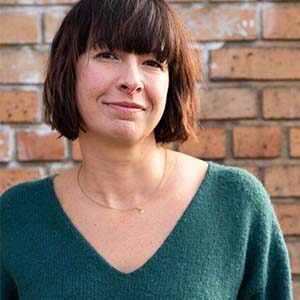 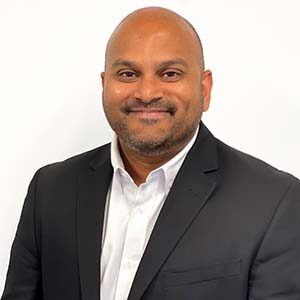 Prakash joined Discover The Palm Beaches as associate vice president of group sales. Prakash has been in the hospitality industry for 22 years, holding multiple management positions from the California coast to Florida’s. Most recently, Prakash was director of sales at PGA National Resort & Spa in West Palm Beach. In the past, Prakash has also worked in management for Hyatt Hotels Corporation, Carmel Mission Inn and more. 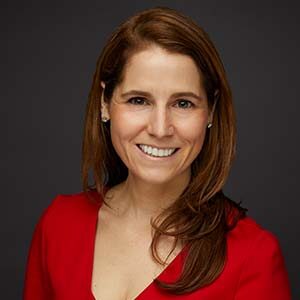 Pooser has been promoted to president and global chief operating officer at Convene, a hospitality, event and workspace services company in New York City. With more than two decades of experience in management and executive coaching, Pooser has proven herself integral to the team and the development of Convene’s virtual and hybrid services. Previously, Pooser was Convene’s global chief operating and chief people officer and, before, she was CEO of Certain Ability, Inc., a leadership coaching company. 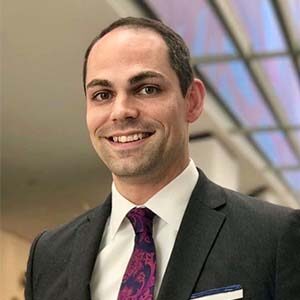 Conrad Los Angeles named Heffron general manager. With 20 years of experience, Heffron was most recently general manager at Waldorf Astoria Park City in Utah, a luxury ski resort. Previously, he has also been hotel manager at Conrad New York Downtown and, for the past ten years, worked for Hilton properties across North and South America in a variety of senior leadership positions.