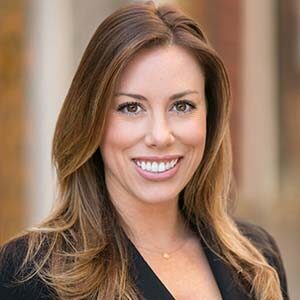 PRA, a corporate event planning company in Chicago, has promoted Breining to global sales director. Breining has a long, accomplished history in marketing and management, previously PRA’s director of sales. She has also been PRA’s national sales manager, as well as account manager. Breining is an active member of Professional Convention Management Association (PCMA) on its board of directors as director of programs for the Northern California chapter. 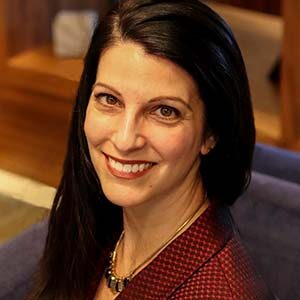 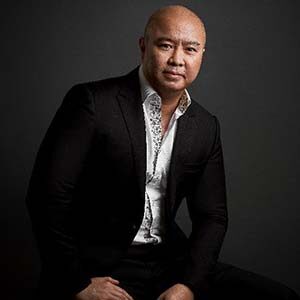 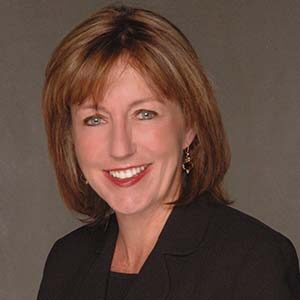 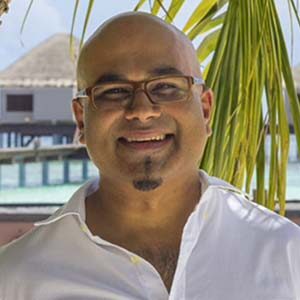 Springboard Hospitality’s Kauai Beach Resort & Spa in Hawaii has named Indy Dodanwala general manager. Dodanwala has spent over 20 years in luxury hotel management and has been general before manager at properties of InterContinental Hotels Group, Evolution Hospitality, Adaaran Resorts Maldives, as well as at a dual property that includes Sheraton Hotels & Resorts and InterContinental. Most recently, Dodanwala was general manager at Heritance Aarah in the Maldives. 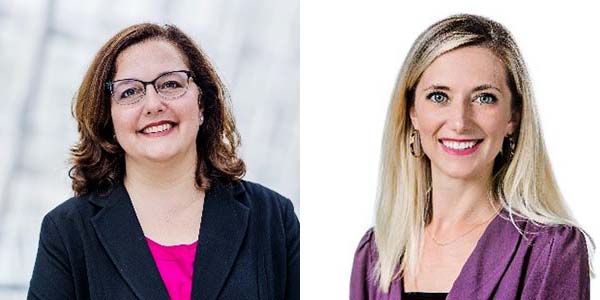 Helman has been appointed director of Virginia Beach Convention and Visitors Bureau (VBCVB) in Virginia and Townsend appointed its vice president of marketing and communications.

For the past year, Helman has been leading the organization as its interim director while also serving as sports marketing representative. With over 20 years in sports tourism and management, Helman helped to launch the sports division of VBCVB in 1999.

Townsend has spent the last five years at VBCVB as its director of marketing and interim vice president of marketing and communications, now stepping into the latter permanently. Before joining the bureau, Townsend was marketing manager at Visit Norfolk, where she had worked before in years prior. 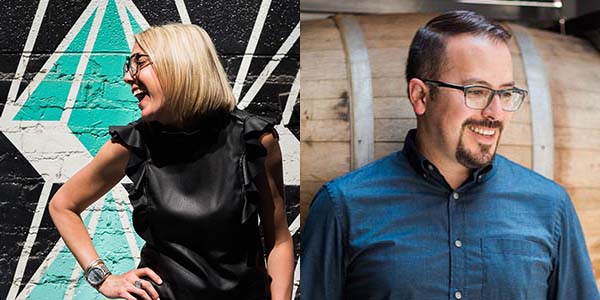 Ojinaga also brings 20 years of experience in hotel sales and boasts nearly 17 years in leadership positions with Hyatt Hotels. Most recently, Ojinaga was director of sales, events and marketing at Andaz West Hollywood and, before that, was area associate director of sales at Grand Hyatt Denver and Hyatt Regency Denver at Colorado Convention Center.