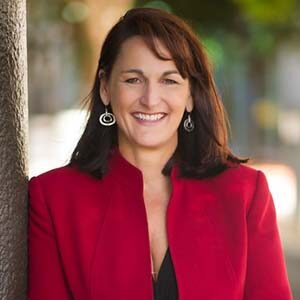 The Ritz-Carlton, Lake Tahoe has hired Munos as director of sales and marketing. Munos has spent more than 25 years in the industry, working most recently for Marriott International as area sales leader at San Francisco Airport Marriott Waterfront. Munos has held several leadership positions with Marriott International, including director of sales and marketing, account executive, senior sales executive and director of group sales. She also served as associate director of conventions and sales manager for The Ritz-Carlton, Kapalua in Maui. 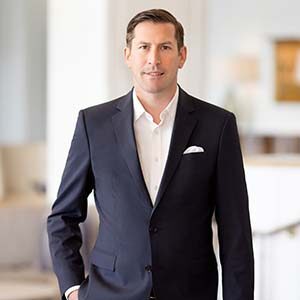 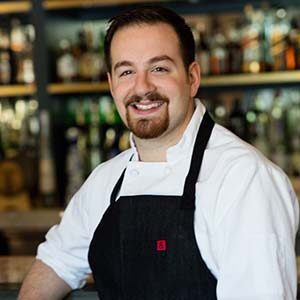 Resnick has been promoted to executive chef at Kimpton Marlowe Hotel in Boston. Most recently, Resnick was executive sous chef at Kimpton Marlowe’s Bambara Kitchen and Bar, where he started as a line cook, before becoming PM sous chef in under a year. He has served on task forces for Kimpton Hotels & Restaurants, from Florida to California. Resnick has also been chef at Highball Lounge at Kimpton Nine Zero Hotel in Boston and at several independent restaurants across Massachusetts. 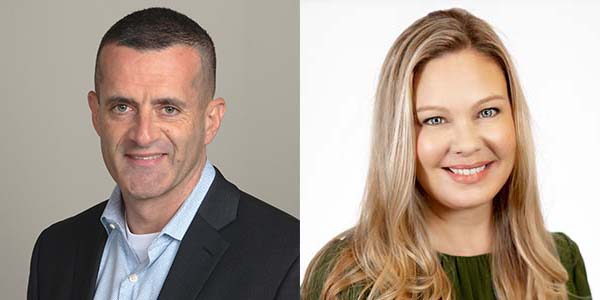 Convene, a hospitality, event and workspace services company, has appointed Ryan head of sales and Summers chief marketing officer. Each brings over 20 years of experience.

Summers most recently worked for Optoro, a sustainable retail company in Washington, D.C., as chief marketing officer. Before that, she was vice president of digital marketing and ecommerce at Zumba Fitness in Fort Lauderdale, Florida, and held leadership positions in sales at Best Buy, TheFind Inc, Buy.com and IDG. 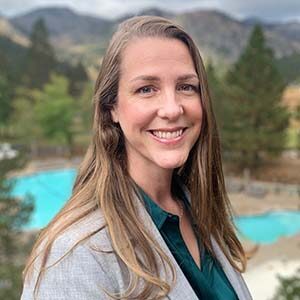 Flora is now director of The Spa at Resort at Squaw Creek, Lake Tahoe. She joins Squaw Creek from Auberge du Soleil in Napa County, California, where she served as spa manager. Before moving to the California hospitality and wellness scene, Flora was owner and operator of The Retreat Day Spa in Birmingham, Alabama, which she opened in 2016. She is also a founding member of Northern California Spa Professionals Association. 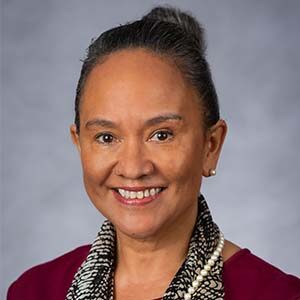 Island of Hawaii Visitors Bureau has named Kaiama destination manager. Kaiama has over 30 years of travel management experience, most recently serving as director of Travel Industry Management (TIM) Professional Programs with the School of Travel Industry Management at University of Hawaii at Manoa. Over the last three decades, she has held various additional roles in the university’s School of TIM. 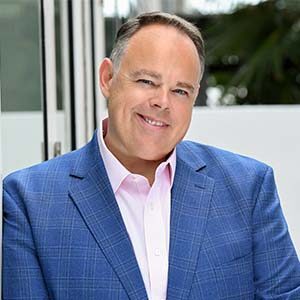 Headquartered in Jupiter, Florida, Croke has founded Aries Hospitality Group (AHG), an organization that provides asset advisory and management services to owners and managers of independent and brand hotels, resorts, conference centers and other hospitality properties. In addition to serving as president of AHG, Croke is currently chief strategy officer at The Adia Development Group. Before his present positions, Croke held the role of vice president of sales and marketing at The National Conference Center in Washington, D.C. He has also held general management and sales and marketing leadership roles at TRYP Hotels by Wyndham, The Mayfair at Coconut Grove, Starwood Hotels and Resorts Worldwide and The Roosevelt Hotel in New York City. 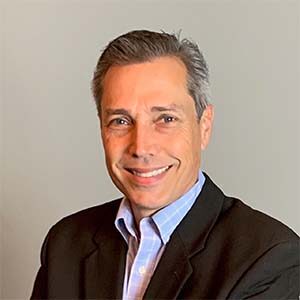 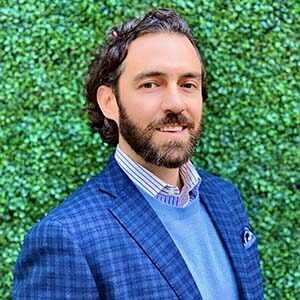 Viceroy Hotels & Resorts has announced Speranza is assuming the position of area director of business and leisure travel and sales for Hotel Zetta, Hotel Zelos and Hotel Zeppelin, Viceroy’s Urban Retreats collection in San Francisco. Speranza has been in the hospitality industry for over a decade, beginning his career at Marriott International in Northern California. He later worked for The Peninsula New York in New York City in multiple sales and services management positions, most recently serving as corporate sales account manager.

Hilton and Marriott both reported increased earnings and revenue per available room after a summer of travel recovery, which bodes well for meeting professionals who are eager to attend events before taking a few extra days alone..