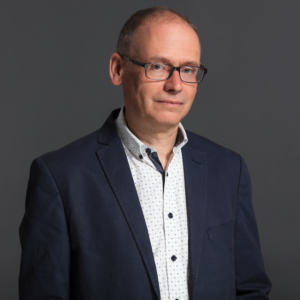 Heyes is managing director of the London office of design firm WATG. He joined the company in 1992 and has held his position as senior vice president since 2009. He is also serving his third term on WATG’s board of directors. In his 35 years in planning and architecture, Heyes has led the concept design and development of major hotel properties, including Emirates Palace in Abu Dhabi, Claridge’s Hotel in London and The St. Regis Astana hotel and residence in Kazakhstan, among others. 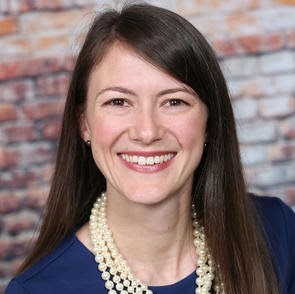 Martin has joined the team at JUNO, a software and virtual education company in Dallas, as an account executive. Until January of this year, Martin was partner events manager for RingCentral, and before that, she was senior meeting manager for National Conference of State Legislatures, both in Denver. Martin also spent four years as a senior specialist meeting planner and administration and governance specialist at American College of Rheumatology in Atlanta. 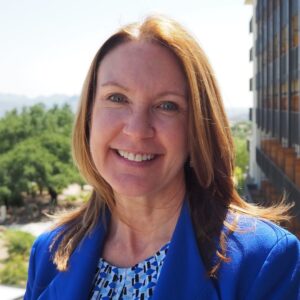 ADERO Scottsdale, Autograph Collection hotel in Arizona has named Kokosinski its director of sales and marketing. Previously, Kokosinski directed sales and marketing teams at several other Arizona properties, including The McCormick in Scottsdale, The Hermosa Inn in Paradise Valley, Wyndham Buttes Resort in Tempe and Sheraton San Marcos Golf Resort in Chandler. She also spent ten years at the Arizona Biltmore in Phoenix as their director of Northeast sales and was a two-time recipient of a Sales Superstar Award. 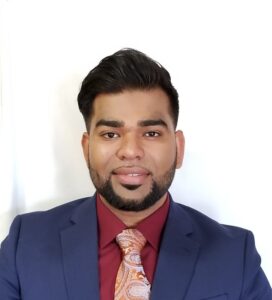 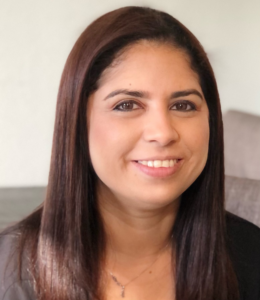 Shafi is director of operations for the AC Hotel Miami Dadeland, and Salinas is now the hotel’s food and beverage manager.

Salinas moved to the U.S. in 2011 from San Pedro Sula, Honduras, and attended Le Cordon Bleu of Culinary Arts school, from which she graduated in 2013, becainge chef tournant at The Ritz-Carlton Hotel Coconut Grove, Miami. 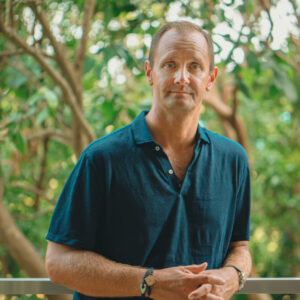 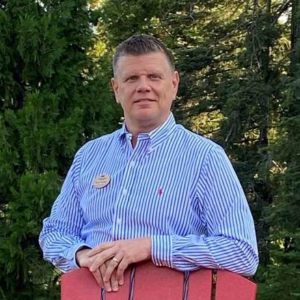 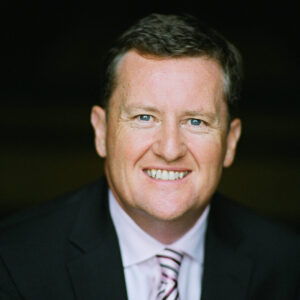 Ireland-native O’Donoghue is the new executive vice president of hospitality for Cabot, developer and operator of luxury residential, resort and golf destinations, including Cabot Cape Breton in Nova Scotia, Canada. With 22 years of experience in his field, O’Donoghue most recently was the president and CEO of Palmetto Bluff development company in South Carolina. He currently sits on the Beaufort Board of Directors at University of South Carolina, the board of directors for Palmetto Bluff Conservatory and is a Travel Experience Council Member with Urban Land Institute. 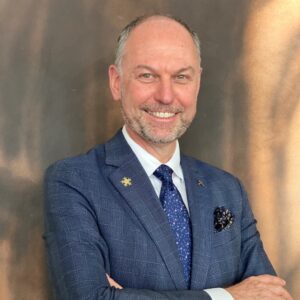 Huldi is general manager at The St. Regis San Francisco. Huldi has spent almost 30 years working and innovating in the hospitality industry and has worked with Marriott International and Starwood Hotels & Resorts. Before his new position, he was general manager of W San Francisco Marriott Hotel for eight years; under his leadership, American Hotel & Lodging Association named W San Francisco the 2016 Hotel of the Year.