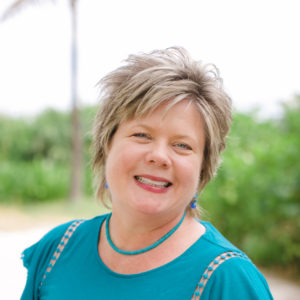 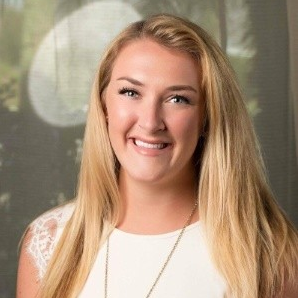 OLS Hotels & Resorts appointed Hammond director of sales and marketing in the Hawaiian region, which consists of nine properties. Before joining OLS, Hammond was the Hawaii senior market manager for Hotelbeds. 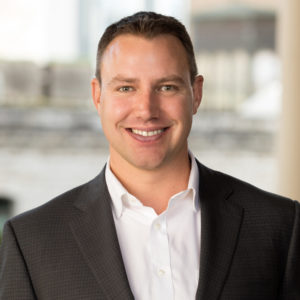 Collins is general manager for The Driskill in Austin, Texas. Collins recently worked as regional vice president for Hyatt Hotels in Orlando, and as director of sales and marketing for Hyatt Regency Orlando. Collins has held leadership positions at various Hyatt properties in the United States, including New Jersey and Washington state. 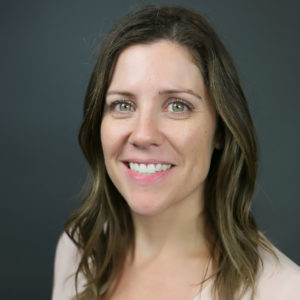 Sullivan has been promoted to director of sales and marketing for Manchester Grand Hyatt San Diego. The 15-year hospitality veteran previously worked as director of group sales. Sullivan is heavily involved in aiding the growth of female leadership; she is the chair of the San Diego Women@Hyatt San Diego. She was also named an Elite Performer in 2018, which is only given to 1 percent of sales team members globally. 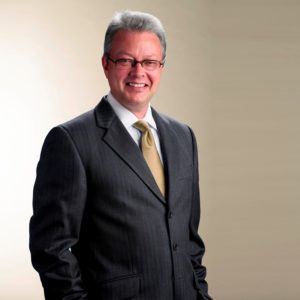 Kretschmann will be opening general manager for The Chedi Kudavillingili in the Maldives.  He is a member of London’s Institute of Hospitality. Before landing at The Chedi, Kretschmann was director of openings for LVMH – Hotel Management, Maison Cheval Blanc, where he managed the openings of properties in the Maldives, Oman and Egypt. 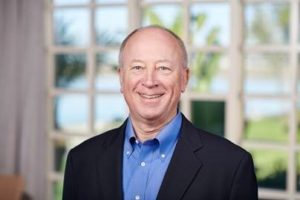 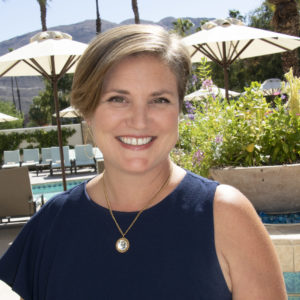 Torres is associate director of sales for Omni Rancho Las Palmas Resort & Spa in Rancho Mirage, California. Her career began with the property in 2012 at the bluEmber restaurant, where she served as general manager. Through the years, she worked as express sales manager and was later promoted to national sales manager. Torres has been awarded Omni’s President Circle award in 2018 and 2019.