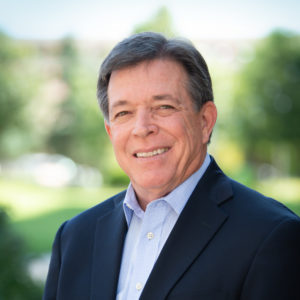 Oklahoma City Convention and Visitors Bureau welcomed Mike Burns as vice president of sales, a position to which he brings over 38 years of industry experience. Most recently he was senior vice president of convention sales and services at Destination Cleveland for 7 years. Before that, he was executive vice president of DMI Hotels, a position he took following 22 years in various leadership roles with Conferon Inc. (now Experient). 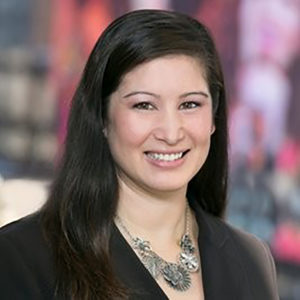 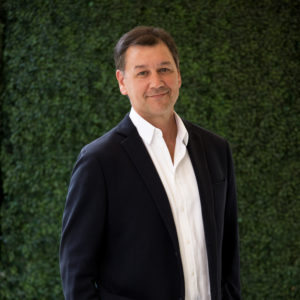 Scott Boyle is now vice president of design and creativity at Viceroy Hotels & Resorts. Most recently, he worked in Park City with Columbus Pacific Development. He was formerly corporate director of design at Montage International, and was senior project/design development manager at Timbers Resorts. With over 20 years of experience, other positions include project management for SB Architects and WATG. 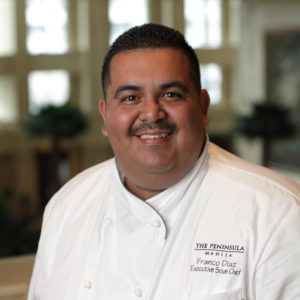 Franco Diaz returns to his hometown as new executive chef at the Ritz-Carlton, Chicago. Diaz began his professional career at The Peninsula, Chicago, where he held roles including Garde Manager Sous Chef and Banquet Sous Chef. He was then selected to participate in an exchange chef program in Switzerland, and upon his return stateside was appointed Executive Sous Chef of the St. Regis Resort in Aspen. Most recently, Diaz was executive chef at The Peninsula Manila in Makati, Philippines. 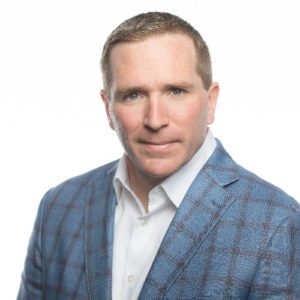 The soon-to-open Renaissance New York Chelsea Hotel hired Chris Rynka as general manager. Rynka brings over 15 years of experience in the industry in various roles across the country, from San Diego to Boston. He was awarded “General Manager of the Year” by Real Hospitality Group and was also named “Manager of the Year” during his four years at Hyatt. 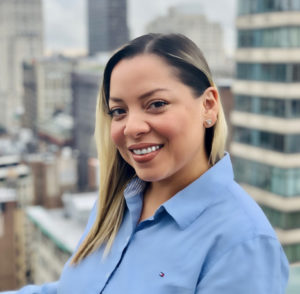 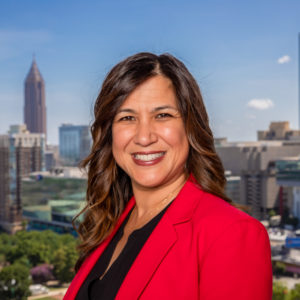