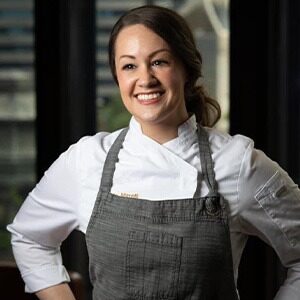 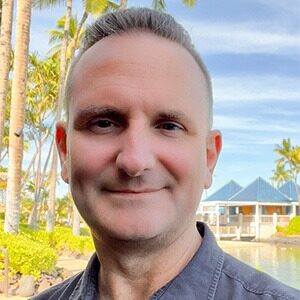 Hawaii’s Hilton Waikoloa Village named Nowak director of food and beverage. Nowak most recently worked as food and beverage specialist at Premier Hotels & Resorts in Guam. Before this, he worked as pre-opening general manager of Waterfront Manila Hotel & Casino in the Philippines. He has also worked in leadership positions in nine countries, including Taipei, China, Ukraine, Singapore, Japan, Indonesia and the Philippines.

Read More: Reconnect with the Spirit of Hawaii 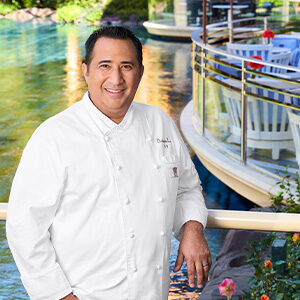 Lee is vice president of culinary operations and restaurant development for Wynn Las Vegas. Lee comes from Accor Hotels, where he worked as culinary and F&B director for its North and Central America regions. He is the recipient of the James Beard Award for Rising Star Chef of the Year in 2005 and Best New Chef by Food & Wine in 2006.

Roudillon has been promoted to director of food and beverage and Albo is executive chef for The Restaurant at Mr. C Beverly Hills in Los Angeles.

Galang is director of culinary for San Francisco’s Moscone Center. She previously worked as Moscone Center’s chef de cuisine in 2017. Before her return, Galang worked as executive chef of premium catering for Bon Appetit at The Chase Center in San Francisco, her most recent position. Galang has also worked as chef and head of catering for The Sarap Shop and kitchen operations chef and food safety program director at Foxtail Catering & Events. 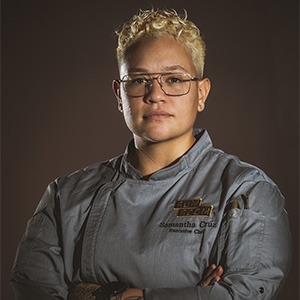