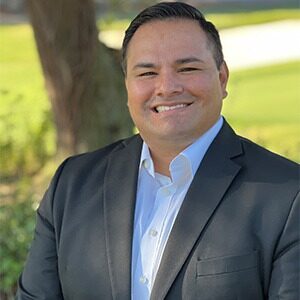 Bolivar is director of food and beverage for Innisbrook, A Salamander Resort in Tampa Bay, Florida, where he will oversee the property’s five F&B options, as well as its banquet operations. Before joining Innisbrook, Bolivar was vice president of food and beverage operations in the senior living industry, where he led 19 properties in Virginia and Florida. He has also worked with Kimpton Hotels & Resorts, Marriott International, Hilton Hotels, Caesars Entertainment and Waldorf Astoria in New York City.

Luksza us director of food and beverage and Bergman is executive chef for NoMo SoHo in New York City.

Bergman comes from Pine Hollow Club in East Norwich, New York, where he worked as executive sous chef. Other leading roles include working in the restaurants of Charlie Palmer Collective, The Knickerbocker Hotel and LouLou Petit Bistro, all in New York City.

Torres most recently worked at Thompson Chicago as executive pastry chef. The Spain native began her career in 2012, when she worked in London at a Japanese restaurant. She later moved to Scotland to work in a bakery and later made the move back to London, where she worked in hotels and restaurants. Torres moved to the United States in 2017 and has since held several pastry roles before entering her first executive pastry chef role at LondonHouse Chicago. 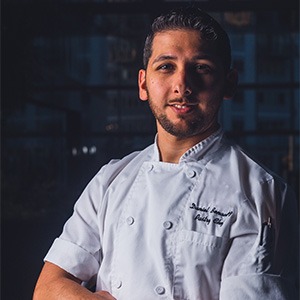 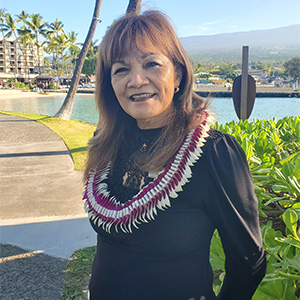 Claveran has been promoted to director of food and beverage for King Kamehameha Kona Beach Resort on Hawaii’s Big Island. Claveran most recently worked as the property’s food and beverage manager. Before joining King Kamehameha, she worked as director of operations for Daylight Mind Coffee Company in Kailua-Kona, Hawaii, and conference service manager for Mauna Kea Beach Hotel and Hapuna Beach Hotel in Waimea, Hawaii.

Read More: Reconnect with the Spirit of Hawaii 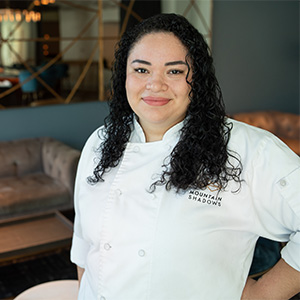 Acosta is chef de cuisine for Mountain Shadows Resort Scottsdale’s Hearth ’61 in Paradise Valley, Arizona. Acosta joined the team in 2017 as a cook and helped open the restaurant; she was later promoted to sous chef in 2019.

Lombardelli is executive chef and Bonauguro is beverage manager for Borgo San Vincenzo in Tuscany, Italy.

Lombardelli has more than six years of culinary experience on the coasts of the Adriatic and Tyrrhenian. He has had stints with Riva degli Etruschi in San Vincenzo, Hotel Admiral Palace in Chianciano Terme and La Menagere in Florence, all in the Tuscany region.