Fernandez is touring tennis professional and Cox is director of racquet sports for Innisbrook, A Salamander Resort in Tampa Bay, Florida.

Fernandez, hall of famer and winner of 17 Grand Slam doubles titles, is considered one of the best doubles players of all time. She also won two Olympic Gold Medals with Mary Joe Fernandez. Fernandez has coached recreational players for more than a decade and she has also worked with the Puerto Rican National Team. 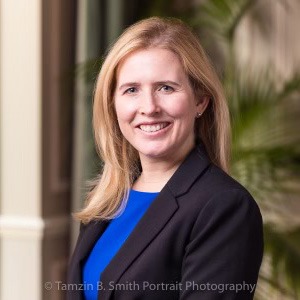 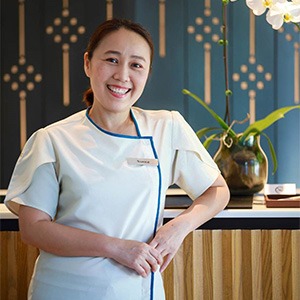 Chumjai is spa manager for the Thailand-based Melia Chiang Mai. She comes from Cross Chiang Mai Riverside, where she established the hotel’s spa and became its spa manager. She also worked as spa manager at Centara Duangtawan Chiang Mai and Siripanna Villa Resort & Spa. 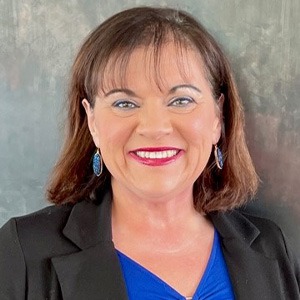 Sirmons is director of sales and marketing for The Art Hotel Denver, Curio Collection by Hilton. She has spent much of her career with Hilton, most recently working as director of sales and marketing for The Hilton Alpharetta, Curio Collection by Hilton. Before this, she worked in this same role for Embassy Suites by Hilton Atlanta Kennesaw Town Center. In 2016, she was named Commonwealth Hotels’ first Full-service Director of Sales and Marketing of the Year. 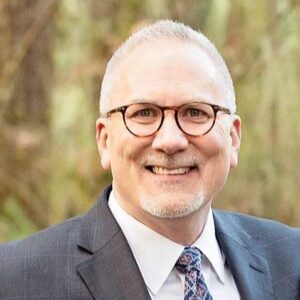 Montgomery is general manager for AC Hotel Dallas by the Galleria and Residence Inn by Marriott Dallas. He comes from Westin Dallas Stonebriar Golf Resort & Spa in Frisco, Texas, where he worked as general manager. 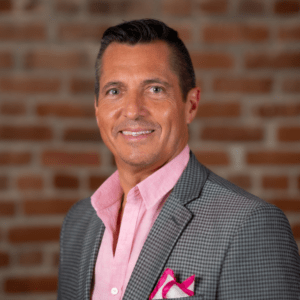 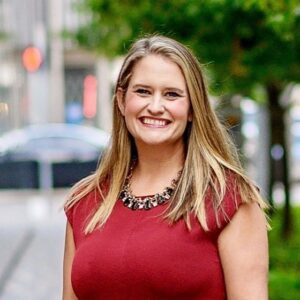 Delamore is sales enablement manager for Array, a content engagement solution for life sciences meetings based in Denver. She has 15 years of experience in meetings and events, most recently working as manager of sales enablement for BCD Meetings & Events. 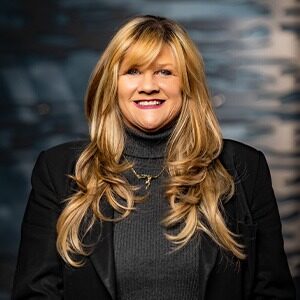 Hilton Sandestin Beach Golf Resort & Spa named Covington general manager. Covington joined the property in 2003 as restaurant manager of Sandcastles, one of the property’s on-site restaurants. Most recently, she worked as director of hotel operations. She will lead the property’s $30 million renovation, slated for completion in 2024. 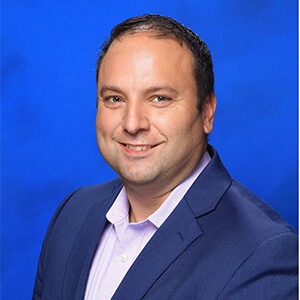