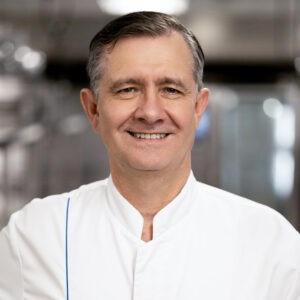 Pietruszka is executive chef for Fairmont Century Plaza in Los Angeles. Before this, he held executive culinary roles at The Carlyle, a Rosewood Hotel in New York City; The Ritz-Carlton Dubai; The Ritz-Carlton Osaka; and The Regent Hotels & Resorts. Pietruszka is a recipient of various accolades, including being a first-place winner in the American Culinary Gold Cup and being awarded honors at the Bocuse d’Or in Lyon, France. 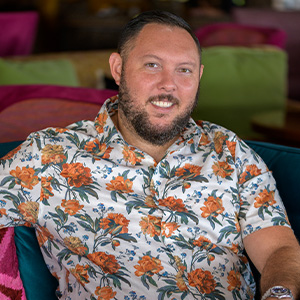 Hotel Wailea in Maui named Abac food and beverage director. He previously worked as general manager at Wolfgang Puck’s Spago in Maui. An interest in food and wine tastings led Abac to pursue his designation as Advanced Sommelier in 2020. 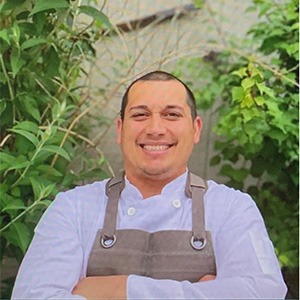 Whitney is Icicle Village Resort’s executive chef. He comes to the property in Leavenworth, Washington, from O’Grady’s Pantry in Leavenworth and Cafe Mela in Wanatchee, Washington. He’s also worked in his hometown of Kailua, Hawaii, in food and catering at the Marine Corps Base Hawaii and Arancino di Mare and Chef Chai’s Asian Fusion in Honolulu. 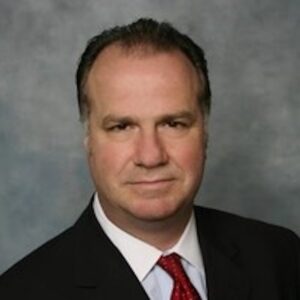 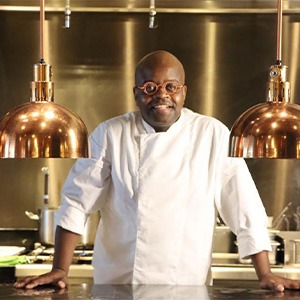 Van Heemsbergen is executive chef for Hyatt Regency Phnom Penh in Cambodia. He most recently worked as chef de cuisine at Marineau in Antwerp, Belgium, his country of origin. Van Heemsbergen has also had stints as Lasserre in Paris and La Pyramide in Vienne, France, as well as Burj Al Arab in Dubai, Raffles Singapore, The Peninsula in Manila and Four Seasons Safari Lodge Serengeti in Tanzania. 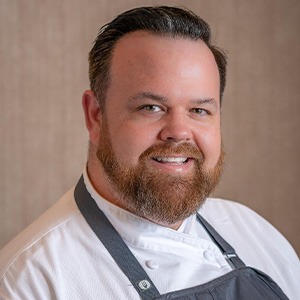 Chadwick is executive chef for Chatham Bars Inn in Massachusetts, marking a return from 2016, when he worked as executive sous chef for the property. Before making his way back, Chadwick worked as executive chef at Inn by the Sea in Cape Elizabeth, Maine. Chadwick has numerous accolades, including Maine’s 2022 Chef of the Year Award, New York City’s 2018 Guest Chef at The James Beard House Outstanding Manager of the Year from Massachusetts Lodging Association. 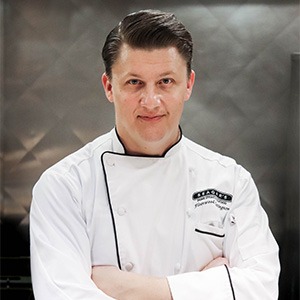 Covington is executive chef for Hilton Sandestin Beach Gold Resort & Spa’s Seager’s Prime Steak & Seafood in Miramar Beach, Florida. Covington joined the team in 2017, working in the kitchen’s sauce station and working his way up to chef de cuisine, his most recent position.