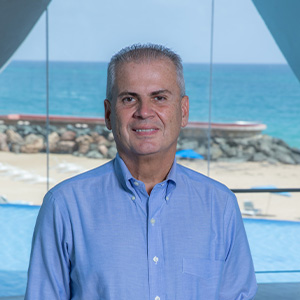 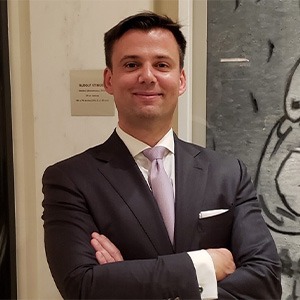 Waldorf Astoria Atlanta Buckhead named Izquierdo general manager. He brings more than 19 years of experience to his new position, previously working as hotel manager for Conrad New York, which won the Connie Award in 2021 and Conrad Brighter Better recognition in Q1 of 2021 and 2022. Izquierdo has also worked in food and beverage at The Carlyle, a Rosewood Hotel in New York City, as well as The Peninsula New York, Hotel Arts Barcelona and The Ritz-Carlton London. 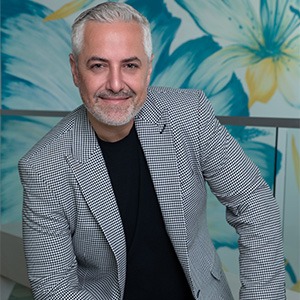 Chavez is general manager for Condado Ocean Club in San Juan, Puerto Rico. Chavez was most recently with The Cosmopolitan Las Vegas, where he worked as director of hotel operations. He has also worked in sales and managerial roles at and Excalibur Hotel and Casino, and MGM Grand Hotel & Casino, both in Las Vegas. 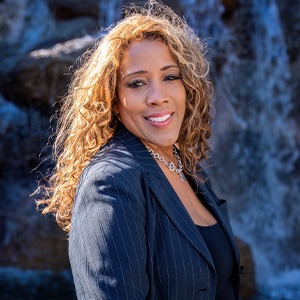 Minor is director of sales for Agua Caliente Casinos, where she will lead the brand’s three properties in the California’s Coachella Valley. Minor has hotel sales and marketing experience with Marriott International and Hyatt Regency properties. 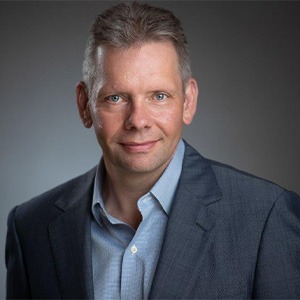 Steuerwald has been a member of several hotel and culinary boards, including director of the board for Calgary Hotel Association, president of Cayman Island Culinary Association and director of Caribbean Culinary Federation. 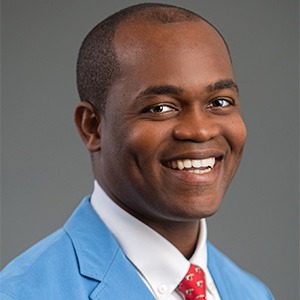 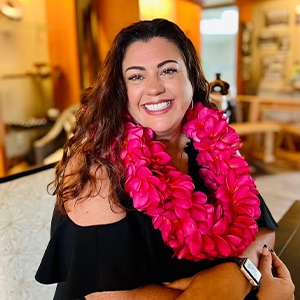 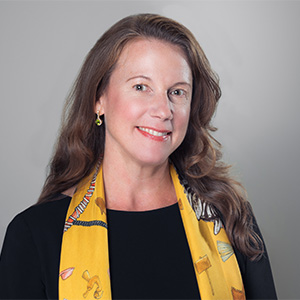 London-based Dorchester Collection named El Barkouki global director of sales, marking a return to the brand. In 2008, she worked as regional director of sales for the collection. Most recently, she was vice president of global sales partners for Mandarin Oriental Hotel Group. She also worked for Le Richemond, Geneva as director of sales and marketing. 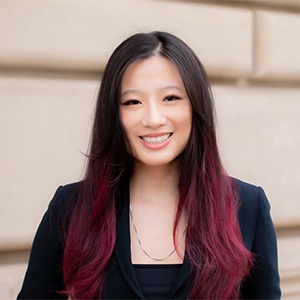 Yan is communications manager for Visit Pasadena in California. Yan previously worked with Diamond Public Relations in Los Angeles, where she held the role of senior account executive. Before this, she was the public relations manager for Sonoma County Tourism in Northern California. She began her career working with nonprofits and luxury brands, including The Geffen Playhouse, The Boys & Girls Clubs, The Academy of Motion Pictures Arts and Sciences, The Cancer Support Community of Pasadena.

Haines is vice president of operations and Albanos is corporate director of operations for Mainsail Lodging & Development; and Hayes is general manager and director of sales for the Mainsail-managed Residence Inn Tampa Wesley Chapel in Florida.

Haines has been with Mainsail since 2012, previously working as general manager of Epicurean Hotel, Autograph Collection in Tampa, Florida. He has also worked with Loews Portofino Bay Hotel in Orlando.

Albanos was corporate director of operations for Mainsail over the last two years. He came from Marriott International, most recently working at Fort Lauderdale Harbor Beach Resort Spa in Florida, where he worked as resident manager; before this, he worked at JW Marriott Marco Island Beach Resort in Florida as director of food and beverage.

Hayes brings a series of leading sales positions to this new role, most recently as market sales manager at McKibbon Hospitality. She has also worked as director of sales at Hilton Garden Inn in Bowling Green, Kentucky, and Springhill Suites by Marriott Tampa North in Florida.