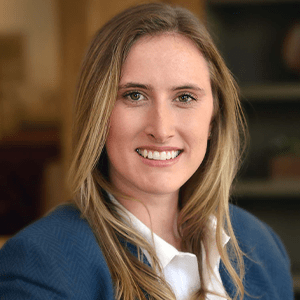 Thompson is catering sales and event manager for The Westin Riverfront Resort & Spa, Avon, Vail Valley in Colorado. Thompson comes from Sonnenalp Hotel in Vail, where she worked in multiple roles, most recently as its concierge. She also worked as reservations agent and manager in training for conference services and groups sales. 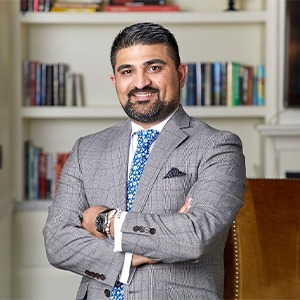 The Gwen in Chicago named Siddiqui general manager. In his 18 years in the hospitality industry, Siddiqui has worked with several large hotel brands, most recently having worked as hospitality and multifamily consultant for The Shephard Hotel in New York City. Siddiqui has also worked with Waldorf Astoria Chicago as director of operations, among other positions, and Conrad Chicago as the opening team’s assistant director of operations. 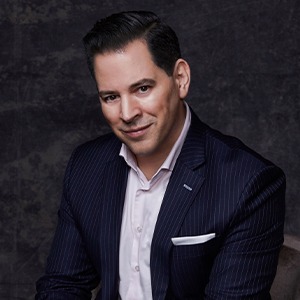 Harlander is managing director and director of project services for Rosewood Amsterdam, slated to open late 2023 as the brand’s first property in the Netherlands. Harlander previously worked as managing director of Rosewood Bangkok. Before his role in Bangkok, Harlander worked with Park Hyatt in managerial and senior F&B positions that took him to properties in London, Washington, D.C., Los Angeles, Buenos Aires, Tokyo and Seoul. 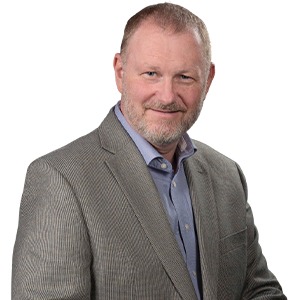 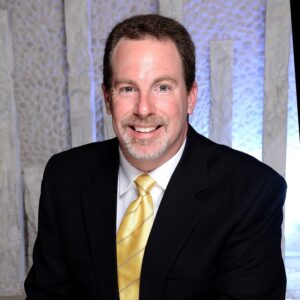 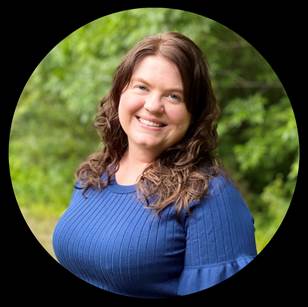 Avery is director of reservations and revenue strategy for The Gant Aspen in Colorado. Before moving to Colorado, Avery worked as regional director of revenue management for Hospitality Ventures Management Group in Atlanta. In her 15 years of hospitality experience, Avery has worked with Wild Dunes, a Destination Hotel in Isle of Palms, South Carolina, McKinley Chalet in Denali National Park, Alaska, and The Shores Resort and Spa in Daytona Beach, Florida. 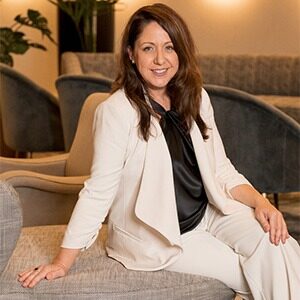 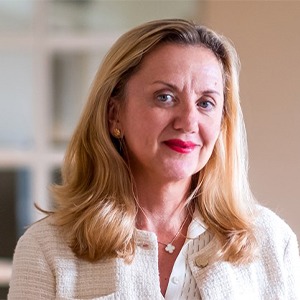 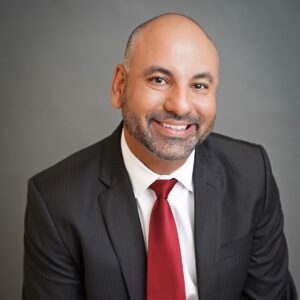 Yousfi is chief sales officer for The Venetian Resort in Las Vegas. Most recently, Yousfi was senior vice president of sales, catering and conference services for Fontainebleau Las Vegas; before that, he worked with Carver Road Hospitality as chief growth officer and MGM Resorts International as vice president of sales, services, catering, group dining and weddings. In 2019, Yousfi was awarded the Hospitality Sales and Marketing Association International Top 25 Award. 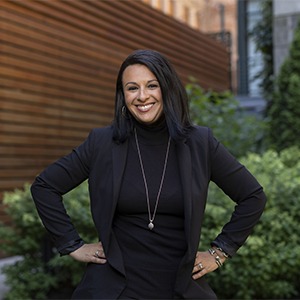 Destination Cleveland has promoted Scalia to chief marketing officer. Scalia joined the organization in 2012 as senior director of marketing and was later promoted to vice president of marketing. In 2021, she was awarded the Distinguished Sales and Marketing award from Sales & Marketing Executives.