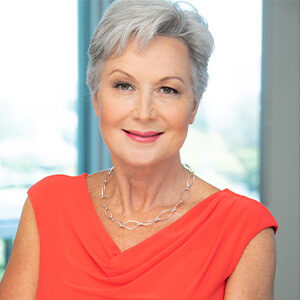 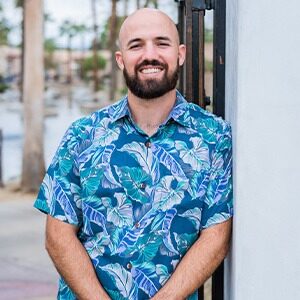 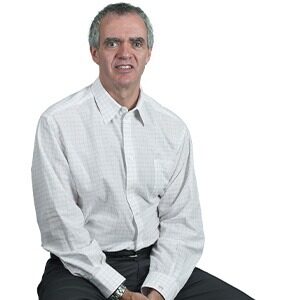 Polito is to be CEO of Society of Independent Show Organizers (SISO), with his firm VP International taking over as the management company for the organization, effective Jan. 1, 2023. Polito is currently managing director for mdg, a San Diego-based agency that specializes in event and association marketing. Polito has also worked with Reed Exhibitions as senior vice president.

Bose is director of global sales and development for South Asia and Koh is regional director for Southeast Asia Pacific for Preferred Hotels & Resorts.

Before he joined Preferred, Bose was director of sales and marketing for Southwest Asia at IHG Hotels & Resorts, during which he concentrated on IHG’s InterContinental, Crowne Plaza and Holiday Inn brands in India and Bangladesh. He has also worked with Taj Hotels, Hyatt Hotels, Leela Palaces Hotels & Resorts, Shangri-La Hotels and The Ritz-Carlton Jakarta.

Koh most recently worked as regional vice president of hotel development for Asia Pacific with WorldHotels. Before that, he was senior manager of performance and revenue optimization for Greater China for WorldHotels, where he managed the brand’s hotels in Mainland China, Hong Kong and Taiwan. He has also worked in leading roles with Raffles Hotels and Grand Hyatt Singapore. 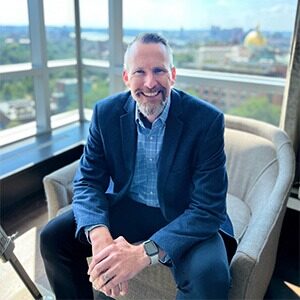 Smith is general manager for Kimpton Nine Zero in Boston. In his 25-year career, Smith has worked with 16 hotels in nine states, most recently, as general manager for DoubleTree by Hilton Grand Junction in Colorado. Before this, he was director of rooms for Hyatt Regency Seattle, where he worked on the opening team in 2018, as well as director of food and beverage for Grand Hyatt Denver. 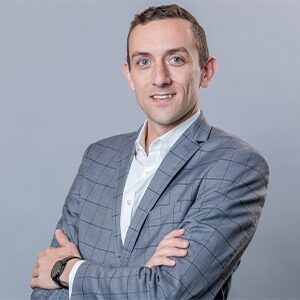 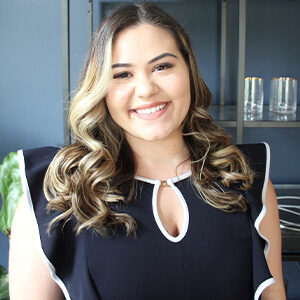 Catherine is director of sales and marketing for Hyatt Centric Old Town Alexandria in Virginia. Catherine began her career with Hospitality Partners as a front desk agent. After that, she continued working with major hotel brands such as Marriott International, Hilton Hotels, Choice Hotels, Starwood Hotels & Resorts, and limited and full-service independent properties. 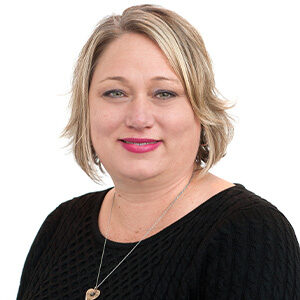 Schneider is vice president of sales for ATL Airport District, the destination marketing organization for College Park, Hapeville and Union City, Georgia. She joined the organization in 2015 as sales manager and was later promoted to director of sales. Schneider has also worked as sales manager for Georgia International Convention Center. 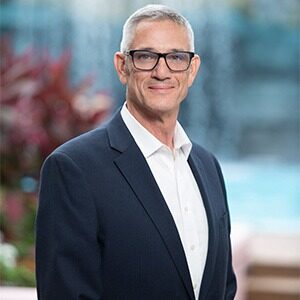 Klinkenberg is hotel manager for Caribe Royale Orlando. Before this move, Klinkenberg worked as director of food and beverage for Loews Hotels, where he helped in opening three new properties, as well as at Margaritaville, where he worked for 13 years. In his 30 years working in hospitality, Klinkenberg worked in Europe, Asia, Central America, North America and the Caribbean.

Read More: Orlando: A Meetings Destination for the Ages 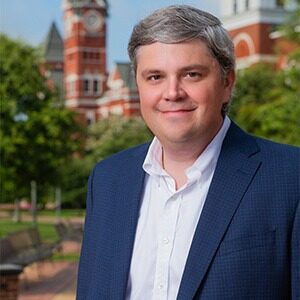 Head is general manager for The Laurel Hotel & Spa in Auburn, Alabama. Head came from Orchestra Partners in Birmingham, Alabama, where he worked as director of hospitality. He has also worked with Pursell Farms in Sylacauga, Alabama, as assistant general manager, The Ritz-Carlton Hotel Company in Charlotte, North Carolina, and Sandestin Gold and Beach Resort in Florida in the front office, where his career began.