Reiplinger has worked in the hospitality industry for almost 20 years, most recently as managing director at the AAA Four Diamond Bodega Bay Lodge of the Woodside Hotel Group, also in Sonoma. He’s held multiple senior leadership positions, including general manager for Roka Akor and Roka Bar, both in San Francisco; director at Bellagio Hotel & Casino in Las Vegas; and director of food & beverage at The Battery hotel in San Francisco. 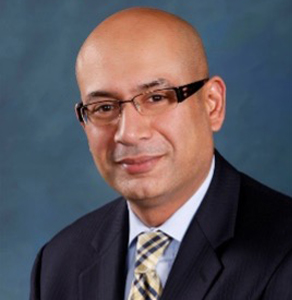 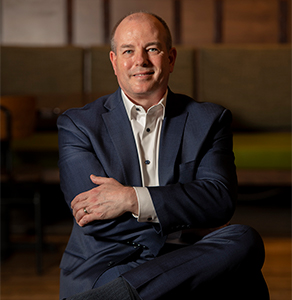 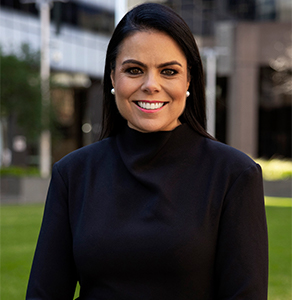 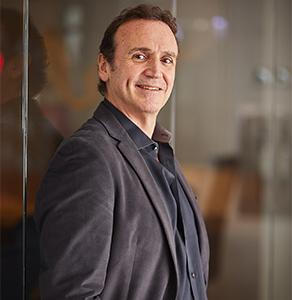 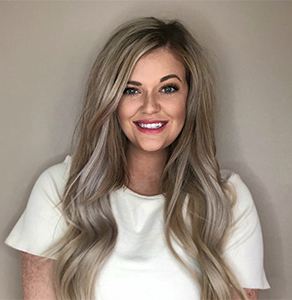 ShelbyKY Tourism has hired Dennison as its sales coordinator for the Shelbyville Conference & Welcome Center in Kentucky. Dennison was most recently in a retail position as assistant general manager, where she gained experience in sales and customer service.

Lessing has been promoted to chief information and digital officer and White is now vice president of CRM & loyalty at Omni Hotels & Resorts in Dallas.

White was previously a consultant at Wamre Marketing, managing strategy, branding, loyalty, digital content and ecommerce. Before that, White worked on the operations side of hospitality but has also held lead marketing roles at Wyndham Worldwide, Kimpton Hotels & Restaurants, Vino Volo and Aimbridge Hospitality.