On Friday, Harrah’s Cherokee Casino Resort in North Carolina, which is managed by Caesars Entertainment, celebrated the completion of its $330 million expansion project. New to the property is a fourth hotel tower, The Cherokee, and an 83,000-square-foot Cherokee Convention Center. 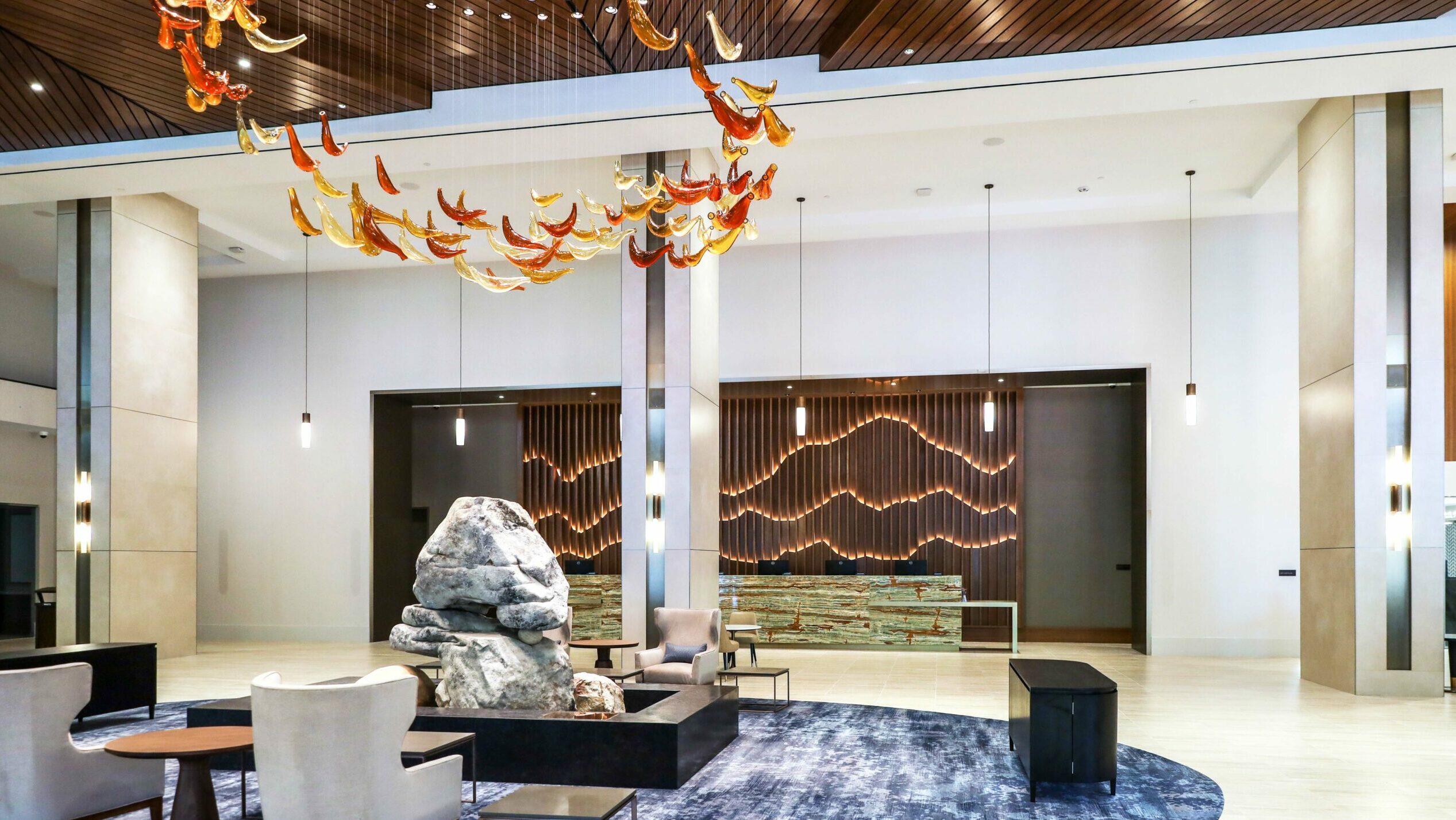 As an enterprise of the Eastern Band of Cherokee Indians (EBCI), Richard Sneed, principal chief of the community, was enthusiastic about the benefits Harrah’s expansion will bring. “Today marks a monumental milestone for the resort and the EBCI community,” Sneed said. “In addition to offering unique experiences for visitors, this expansion project will attract conventions and will provide more space for businesses and associations to network in a way that has not always been accommodable in the past.  This new business opportunity will provide an expanded revenue stream that will directly impact the EBCI community in a positive way for years to come.” 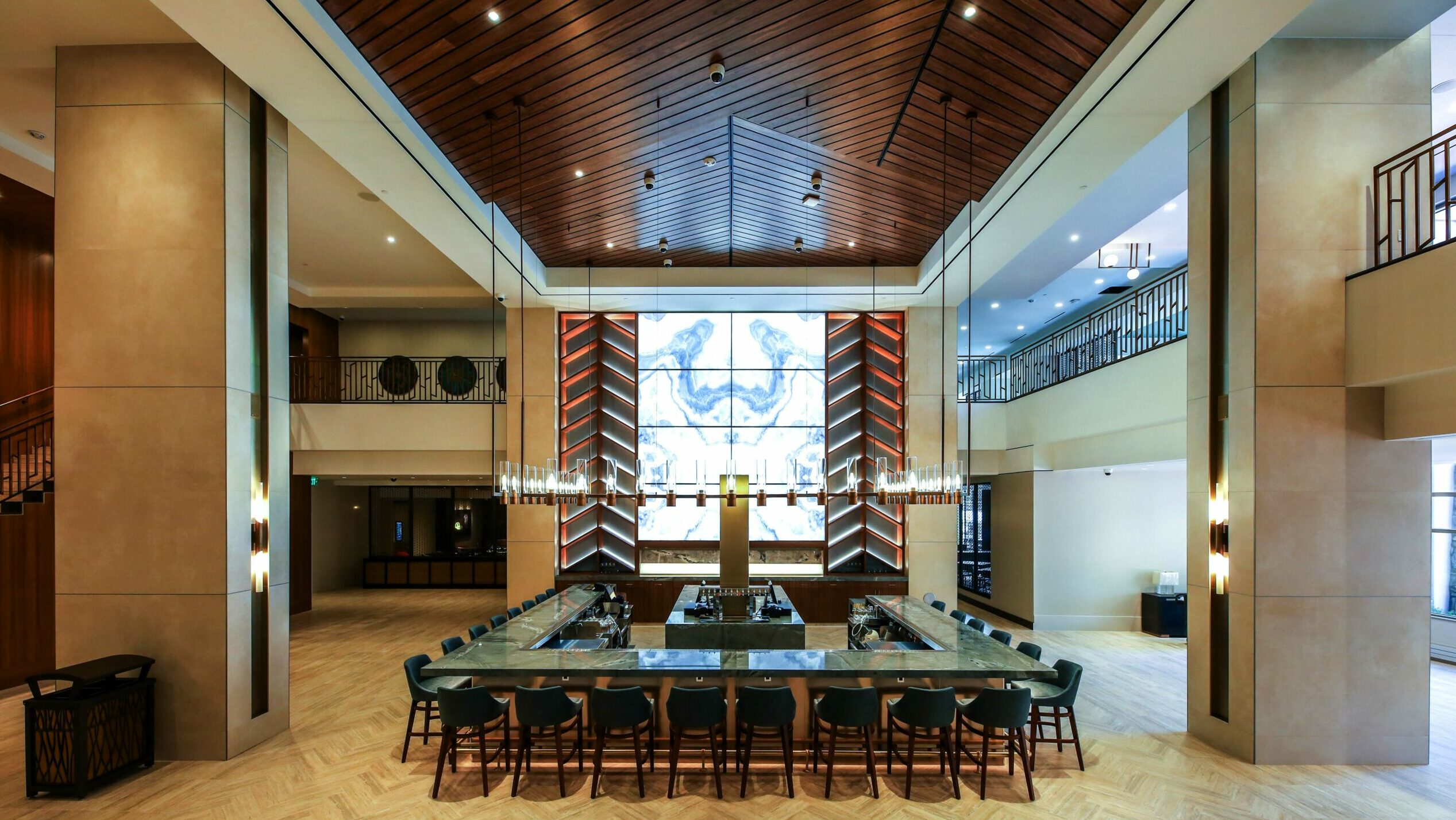 The Cherokee brings an additional 725 rooms and 70 suites on 19 floors, as well as a 50-seat lobby bar and lounge, and a second-floor terrace pool. Cherokee Convention Center features three levels of meeting spaces for small and large groups, including a 32,000-square-foot ballroom, 33,000-square-foot exhibition hall and prefunction space. 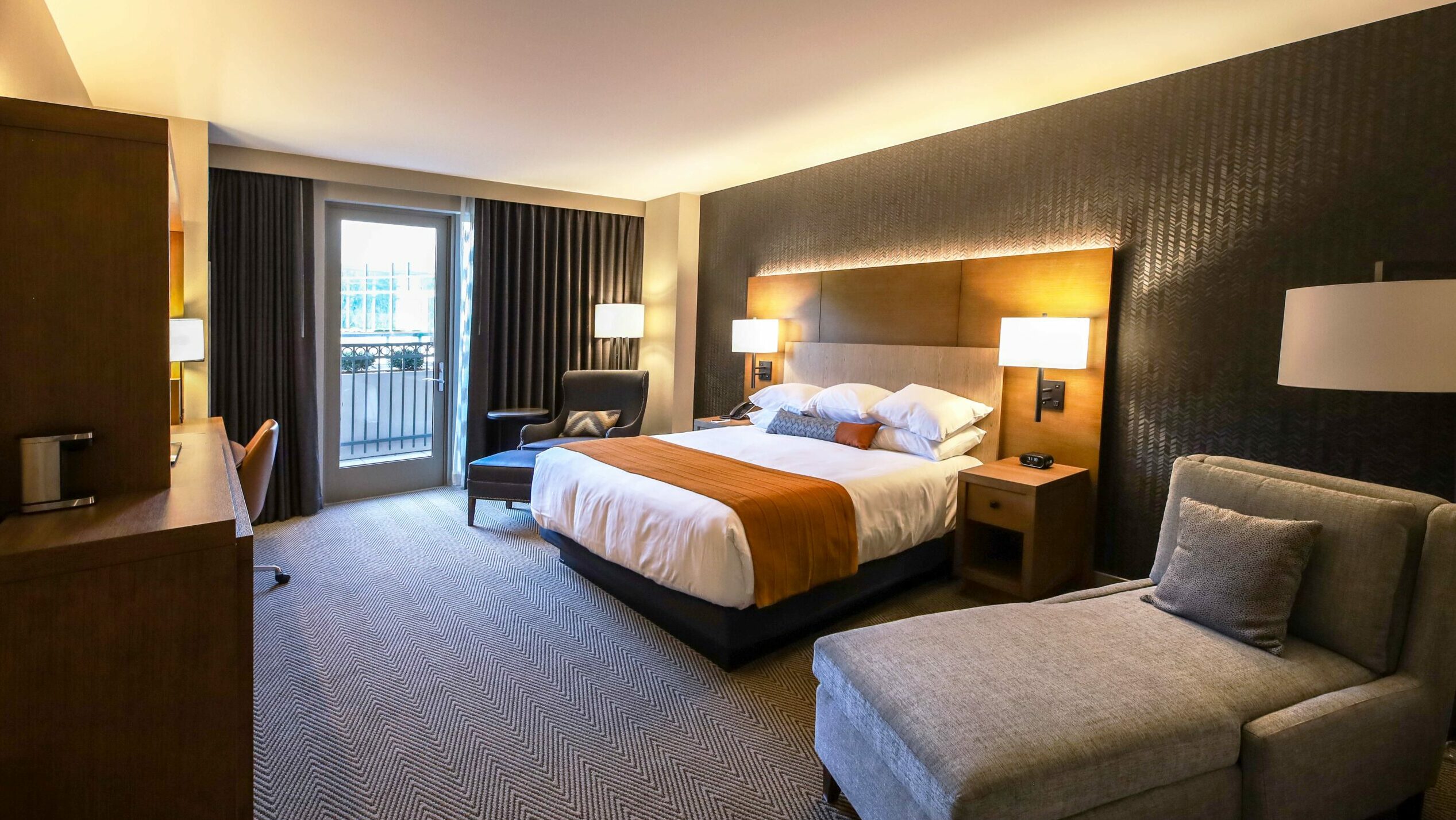 “We have positioned ourselves as the leader in the entertainment industry in the Carolinas with our diversified experiences and amenities, and the completion of this four-year expansion project further solidifies our standing,” said Brooks Robinson, regional senior vice president and general manager of Harrah’s Cherokee Casinos.

Caesars’ expansion beyond North Carolina include a $400 million investment to its Atlantic City resorts: Caesars, Harrah’s Resort and Tropicana Atlantic City. Its first phase, a $170 million renovation of guest rooms and suites at Caesars’ and Harrah’s, was completed this summer.

In one minute a day, you can hardwire your brain to make healthy mental choices, and live more peacefully. More tips (and how) here.