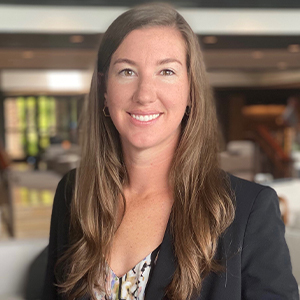 Darcy is director of marketing and communications for Grand Geneva Resort & Spa in Lake Geneva, Wisconsin. Before Grand Geneva, Darcy spent six years with White Lodging Services in Merrillville, Indiana, where she was corporate senior marketing manager. She also worked as director of marketing and retail for Brush Creek Luxury Ranch Collection in Saratoga, Wyoming, and corporate marketing manager at Marcus Hotels & Resorts in Milwaukee. 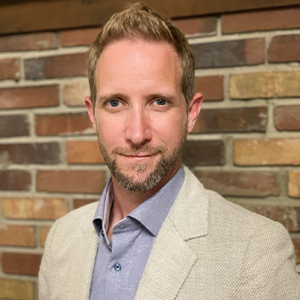 Olpin is general manager for Kimpton Hotel Monaco Salt Lake City. Most recently, Olpin worked as chief operations officer for Sequoia Hospitality. Before this, Olpin was hotel manager role for Kimpton Monaco. He also serves the local community through his work at Visit Salt Lake, Salt Lake Chamber of Commerce and other Salt Lake City-based organizations. 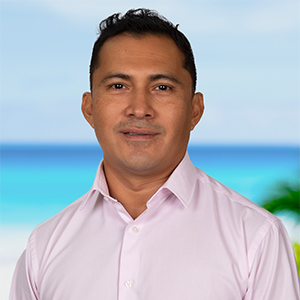 Canto is general manager for Cancun-based Royal Uno All Inclusive Resort & Spa. Canto comes from The Westin Resort & Spa in Los Cabos, where he worked as general manager. In his two decades of hospitality management, he’s opened resorts in Brazil, Costa Rica, Honduras, the United States and Mexico with brands such as Marriott International and Hilton Hotels. 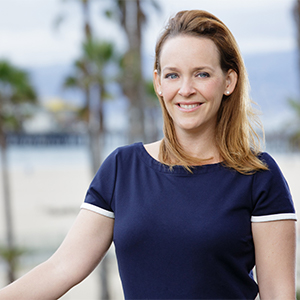 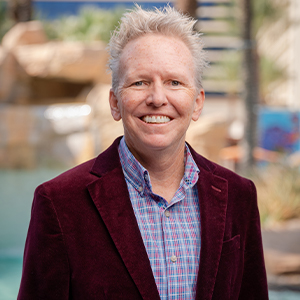 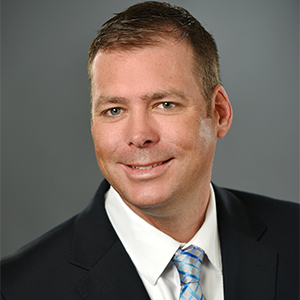 Though the return to travel continues to ramp up for planners and other business travelers, all is not back to normal, at least not yet.