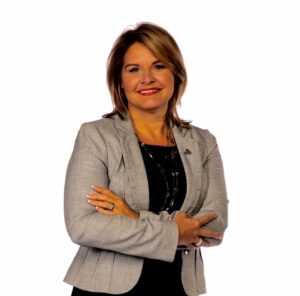 Hard Rock International named Williams director of global sales for meetings and events. Most recently, Williams worked as vice president of sales at Hard Rock Hotel and Casino in Atlantic City. In her more than 25 years in the industry, she’s had stints with Caesars Entertainment, Westmont Hospitality Group and University of Windsor in Ontario, Canada. Shelley has also been a Canadian chair member and U.S. Foundation Trustee for MPI. 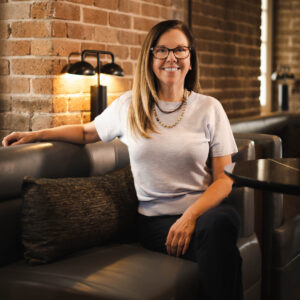 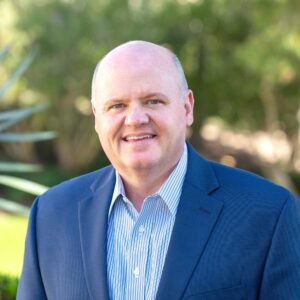 Sheraton San Diego Hotel & Marina named Rovie director of sales and marketing, following his tenure with Waldorf Astoria Monarch Beach Resort in Dana Point, California, where he worked in the same capacity. Rovie has worked in directorial roles for Coeur d’Alene Gold and Spa Resort in Idaho, Arizona Biltmore in Phoenix, Fairmont Scottsdale Princess in Arizona and The Broadmoor in Colorado Springs, Colorado.

Ouachani is general manager and Cortese is director of sales and marketing for Motto by Hilton New York City Chelsea. 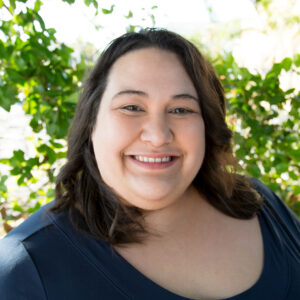 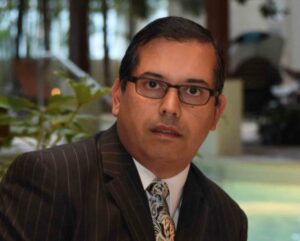 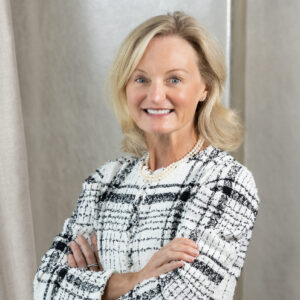 The latest promotions and appointments in the industry, including in Grand Hotel in Mackinac Island, Visit Carlsbad in California and more.

Marriott Takes a Giant Leap for the Planet, Commits to ‘Net Zero’ by 2050

U.S. to Open to International Travel in November