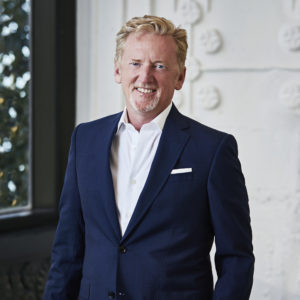 Bermingham is CEO of Virgin Hotels, succeeding Raul Leal, who stepped down from the position in January. He recently worked as executive vice president of operations for Montage International. Bermingham has also worked in executive positions at Sheraton Hotels and Resorts, and as general manager for The St. Regis Houston and Montage Laguna Beach in California. 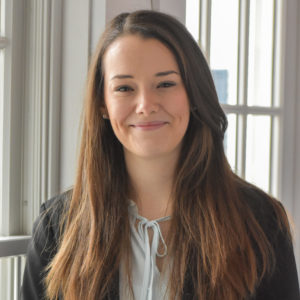 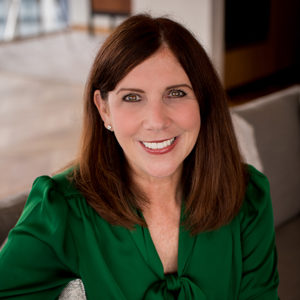 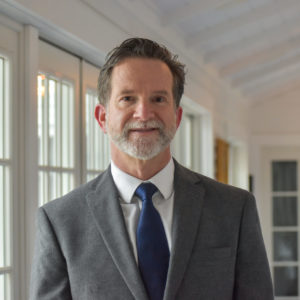 Nickulas is assistant general manager for Kennebunkport Inn, Boathouse Waterfront Hotel + Restaurant, The Lodge on the Cove, Yachtsman Hotel & Marina Club and Grand Hotel, all in Kennebunkport, Maine. Nickulas recently worked as credit manager for Royal Sonesta Boston; before this, he worked in multiple finance and guest service roles for InterContinental Boston, Taj Boston and The Ritz-Carlton Boston. 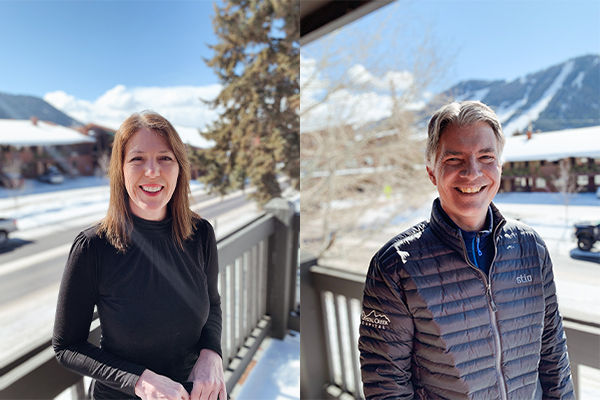 Grosbety is regional vice president and general manager and Clark is director of sales and marketing for The Cloudveil in Jackson, Wyoming. 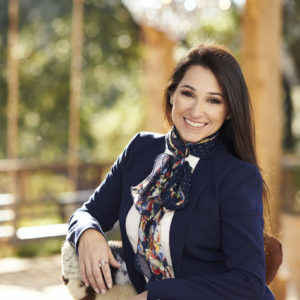 DiPasquale is director of sales and marketing for Hotel Drover in Fort Worth, Texas. She was recently area director of sales and marketing for Sheraton Fort Worth Downtown Hotel. In her 21 years in the industry, DiPasquale has worked with Aimbridge Hospitality, Interstate Hotels & Resorts, TPG Hotels and Resorts, Starwood Hotels & Resorts Worldwide and Midland Hotel Corporation. DiPasquale has been awarded the Service Above Self Award, a recognition of those who have demonstrated exceptional humanitarian service, by The Rotary Club of Ballston Spa in New York. 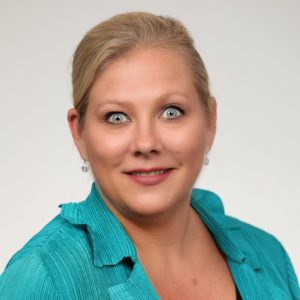 New is managing director for River Walk Chapel and Water Works Hall, part of a 158-acre mixed-use project in Flower Mound, Texas. New previously worked with Anatole Hotel in Dallas, leading the catering and sales department. She served as president of Dallas Chapter International Live Events Association and was awarded Meeting of the Year by National Association of Catering and Events, DFW.