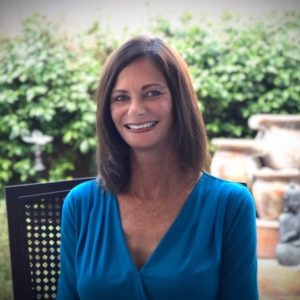 Riley is director of group sales for Dreamscape Companies in Las Vegas. Riley was formerly senior director of business development for Las Vegas Convention and Visitors Authority. Before that, she worked as director of sales for Caesars Palace and Mandalay Bay in Las Vegas. She is engaged in a long list of organizations, including Meeting Professionals International, Society for Incentive Travel Excellence and Incentive Research Foundation.

More: Out of Crisis, New Jobs are Born 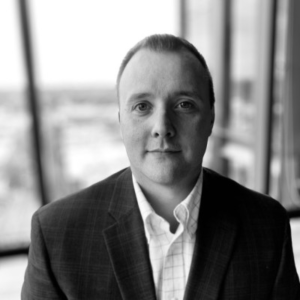 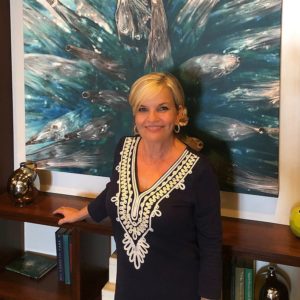 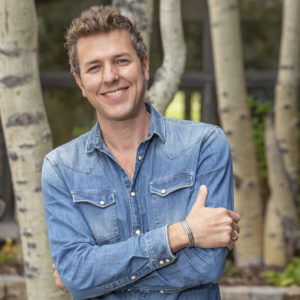 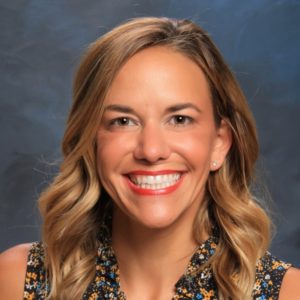 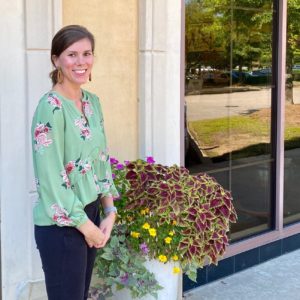 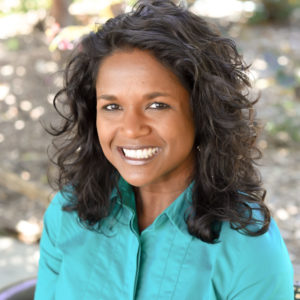 Caple has been promoted to visitor center manager for Louisville Tourism. Caple has been with the DMO since 2011, having worked in the Louisville Visitor Center, destination services and tourism development departments. Caple is heavily involved in the community, in organizations such as Young Professionals Association of Louisville, Leadership Louisville and Kentucky Travel Industry Association; she is treasurer of Kentuckiana Association for Volunteer Administration.