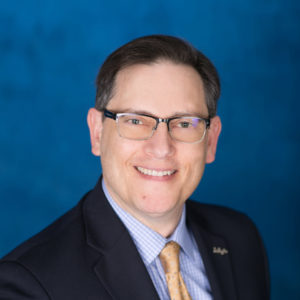 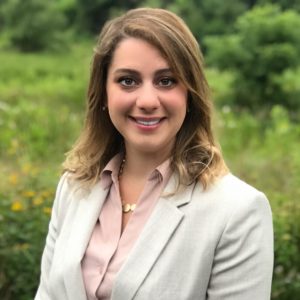 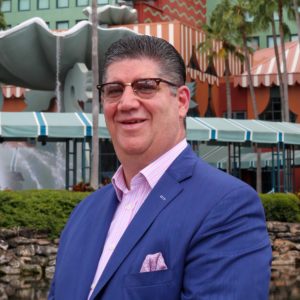 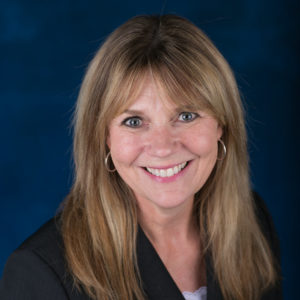 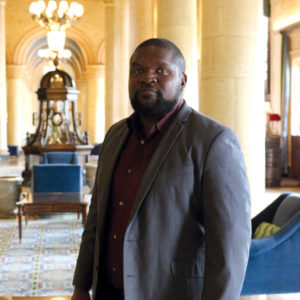 The Biltmore in Coral Gables, Florida, named Francois director of marketing and communications. Before The Biltmore, Francois was director of ecommerce and onboard marketing for Carnival Cruise Line. He’s received numerous accolades, such as the IAMCarnival Leader Award and Product Launch of the Year from Wire and Cable Magazine. 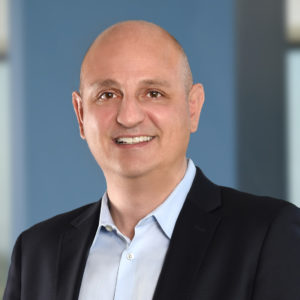 Iommazzo is general manager of The Westin Anaheim Resort, slated to open in October. His experience spans across the United States and Australia, and he recently worked as general manager for The Kahala Hotel and Resort in Honolulu and Makena Beach & Golf Resort in Maui. 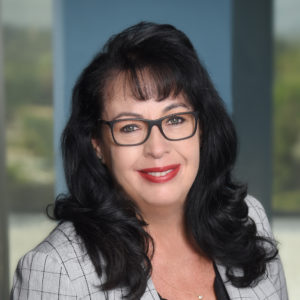