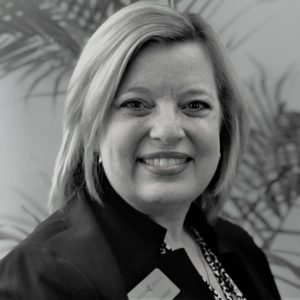 The Virginia Beach native will be right at home as the new sales manager for Virginia Beach Convention and Visitors Bureau. Before joining the city’s CVB, Overstreet worked as director of sales and marketing at Ramada Plaza by Wyndham Virginia Beach Oceanfront. In addition to managing state, regional and national government associations and organizations for the city, Overstreet will also manage associations outside of vertical markets in Washington DC and Northeast locations. 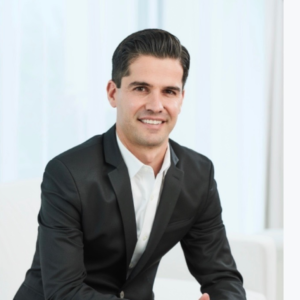 Solomon is general manager for Amara Resort and Spa in Sedona, Arizona. He served as preopening and task force leader for nine The Ritz-Carlton properties in destinations such as, Puerto Rico, Hawaii and several hotels in Southern California. 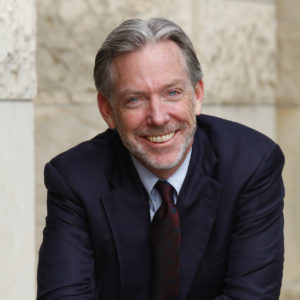 Meadowood Napa Valley welcomes Pearson as managing director. This is not a new landscape for Pearson, as he’s been working with family-owned wineries since the early ‘90s. Before joining Meadowood, Pearson was chief executive officer of at Opus One, a position he held for the last 16 years; before that, he worked with Robert Mondavi winery, both in Oakville, California. 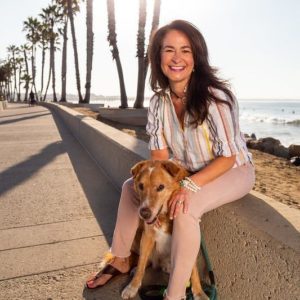 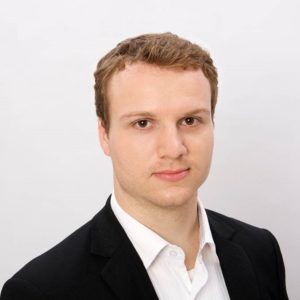 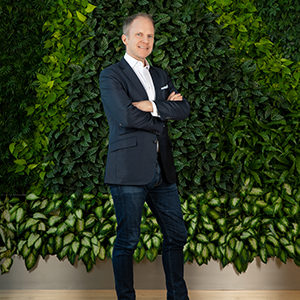 Swire Hotels chose Winter as managing director of the company. Winter joined the company in 2006, during which time he managed operations for The Opposite House in Beijing, The Upper House and EAST in Hong Kong. He became general manager for The Upper House in 2009. 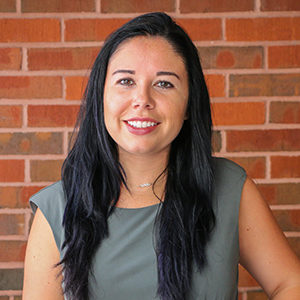