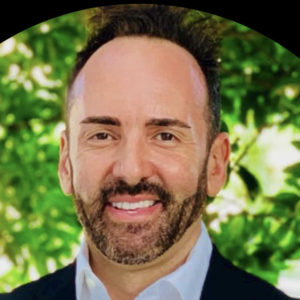 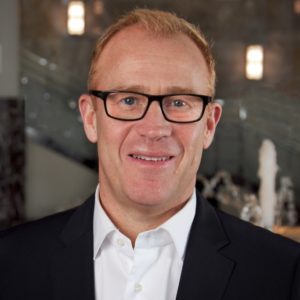 Anderson is chief commercial officer and president of RoomIt by CWT. He formerly worked as the company’s chief strategy and commerce officer. The 30-year vet has been with the company since 2008. Anderson is also a non-executive member of the Board at Global Minnesota and is on the Board of Overseas for the Carlson School of Management. He was previously a non-executive member of the Board of Qliro Group. 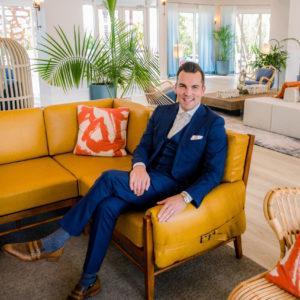 After two decades in the industry, Davidovic is now general manager of Barbary Beach House Key West in Florida. Davidovic recently worked as director of hotel operations at The Gwen, a Luxury Collection Hotel, Chicago. He also worked at various other properties during his eight years in Chicago, including Radisson Blu, InterContinental and Embassy Suites Lakefront Downtown Chicago; and the created his own restaurant, Tuscanos Fine Italian Restaurant. 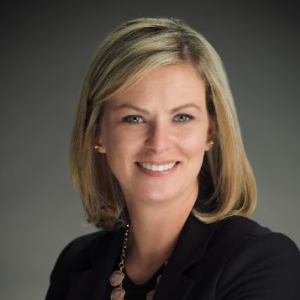 Sullivan is director of the Mid-Atlantic regional office for the Nashville Convention & Visitors Corp. Previously, Sullivan for Destination Cleveland where she worked in the Washington D.C. market. She’s also had stints with various hotels, including Visit Baltimore and Kimpton Hotels Baltimore. 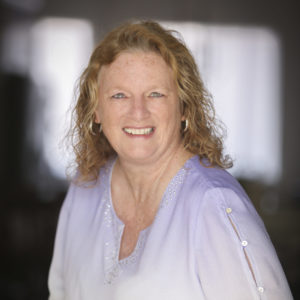 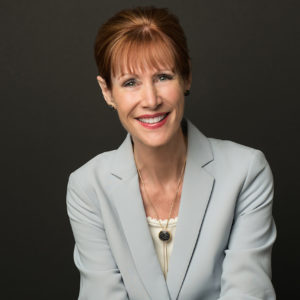 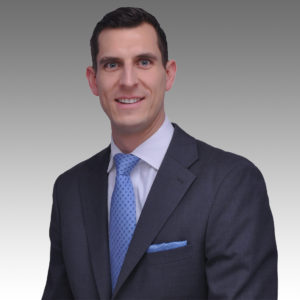 Join Us at the 7th Annual Smart Woman Summit