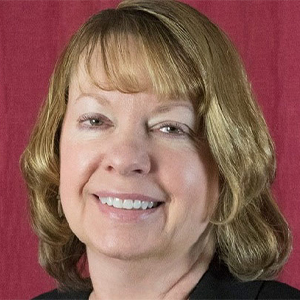 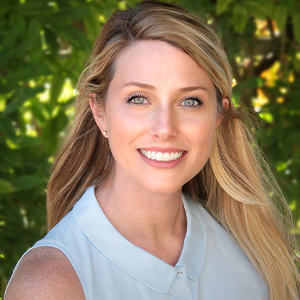 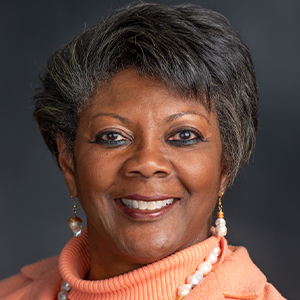 Dr. Moss will take on the role of president and chief research officer for ASAE Research Foundation. Before joining ASAE Research Foundation, she worked in association management, research administration and clinical research. She is a former member of the Advisory Council for the National Institute of Deafness and Other Communication Disorders and the Board of Directors various charitable and non-profit organizations. 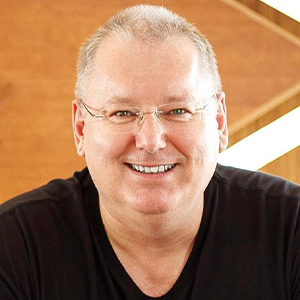 Laubichler-Pichler is general manager of Alma in Cam Ranh, Vietnam. Austrian-born, he has worked in Vietnam for nearly 14 years, in various roles at properties including Anam in Cam Ranh, Reverie Saigon in Ho Chi Minh City and Nam Hai in Danang. His other hospitality work includes Raffles Hainan in China, Shangri-La Hotels and Resorts in mainland China, Hong Kong, Singapore, Malaysia and the Philippines and Malaysia. 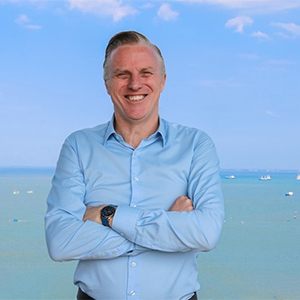 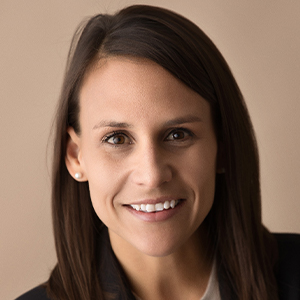 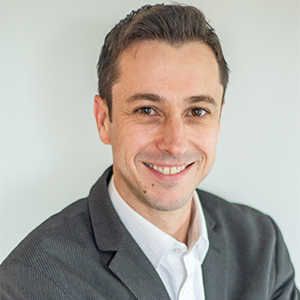