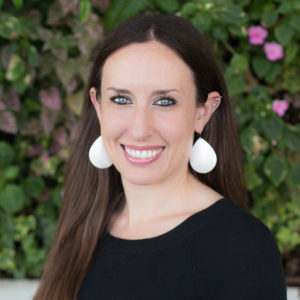 Woodley is director of events for Hyatt Regency Lake Tahoe Resort, Spa and Casino. Her career began as administrative assistant for Hyatt Regency Santa Clara in California. Throughout her time with Hyatt, Woodley has held various management positions, including associate director of events at Andaz San Diego and Andaz Maui at Wailea Resort in Hawaii. Bernesby is director of sales for The Walt Disney Swan and Dolphin Resort; she’s returning to the company after being with them from 1998–2008. Bernesby has worked with various other brands, including Earl Enterprises, Westin Diplomat Resort and Loews Miami Beach. She is a former committee member for the Greater Miami CVB, Greater Fort Lauderdale CVB and Visit Florida. 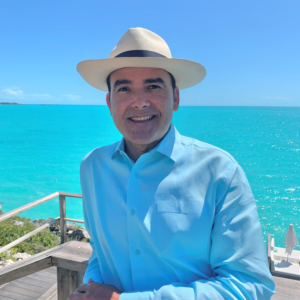 Collazo is general manager for Grace Bay Beach Resort in Providenciales, Turks and Caicos. He previously served on the opening team for Silversands Grenada. Collazo was also director of sales and marketing for Canyon Ranch Hotel & Spa and The Setia, both in South Beach, Florida. 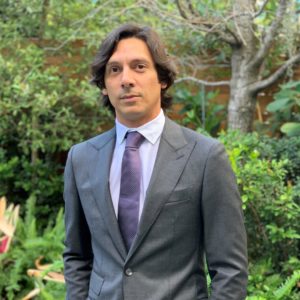 Mr. C Miami-Coconut Grove in Miami appointed Stuyck general manager. Stuyck most recently worked as resort manager for Gurney’s Star Island Resort & Marina in Montauk, New York. Before this, he was director of rooms for The Miami Beach Edition. He has held positions for several properties around the globe, including ME Madrid in Spain and Marriott Grosvenor Square Hotel in London. 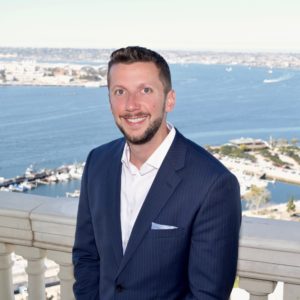 Yeadon’s 14-year stint with Hyatt has led to his promotion to hotel manager for Manchester Grand Hyatt San Diego; he previously worked as director of sales and marketing. He’s recently been recognized by San Diego Business Journal as 2019’s Next Top Business Leaders Under 40. 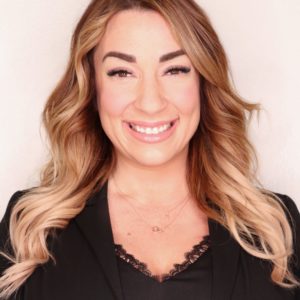 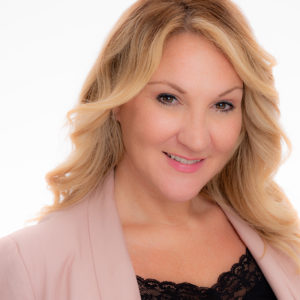 InterContinental Miami named Genna director of marketing. Genna recently worked as director of marketing for Elegant Hotels Group in Fort Lauderdale, Florida; before this, she was director of advertising for Resorts World Bimini in the Bahamas. Genna has received multiple accolades, including Best of Direct Media Campaign and Leader of the Park—President’s Award.