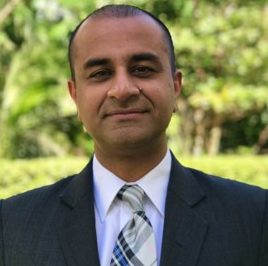 San Francisco Marriott Marquis appointed Juneja director of operations. Prior to this, he was hotel manager for The Ritz-Carlton, San Francisco. The Ritz-Carlton brand has taken Juneja to preopening projects all over the globe, including Africa, Arabia, United Arab Emirates, Grand Cayman and Santa Barbara, California. He also worked at Rambagh Palace in Jaipur, India, as assistant manager. 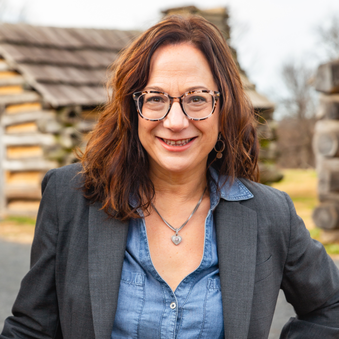 Kilroy has been named convention sales manager of Valley Forge Tourism and Convention Board in King of Prussia, Philadelphia. She began her career on the East Coast, at Loews Philadelphia Hotel and Loews L’Enfant DC in Washington, D.C. Kilroy most recently worked at Residence Inn by Marriott Hamilton in New Jersey as director of sales. Her experience in the hotel industry spans various sectors, including full-service hotels, conference centers, and convention and select-service hotels. 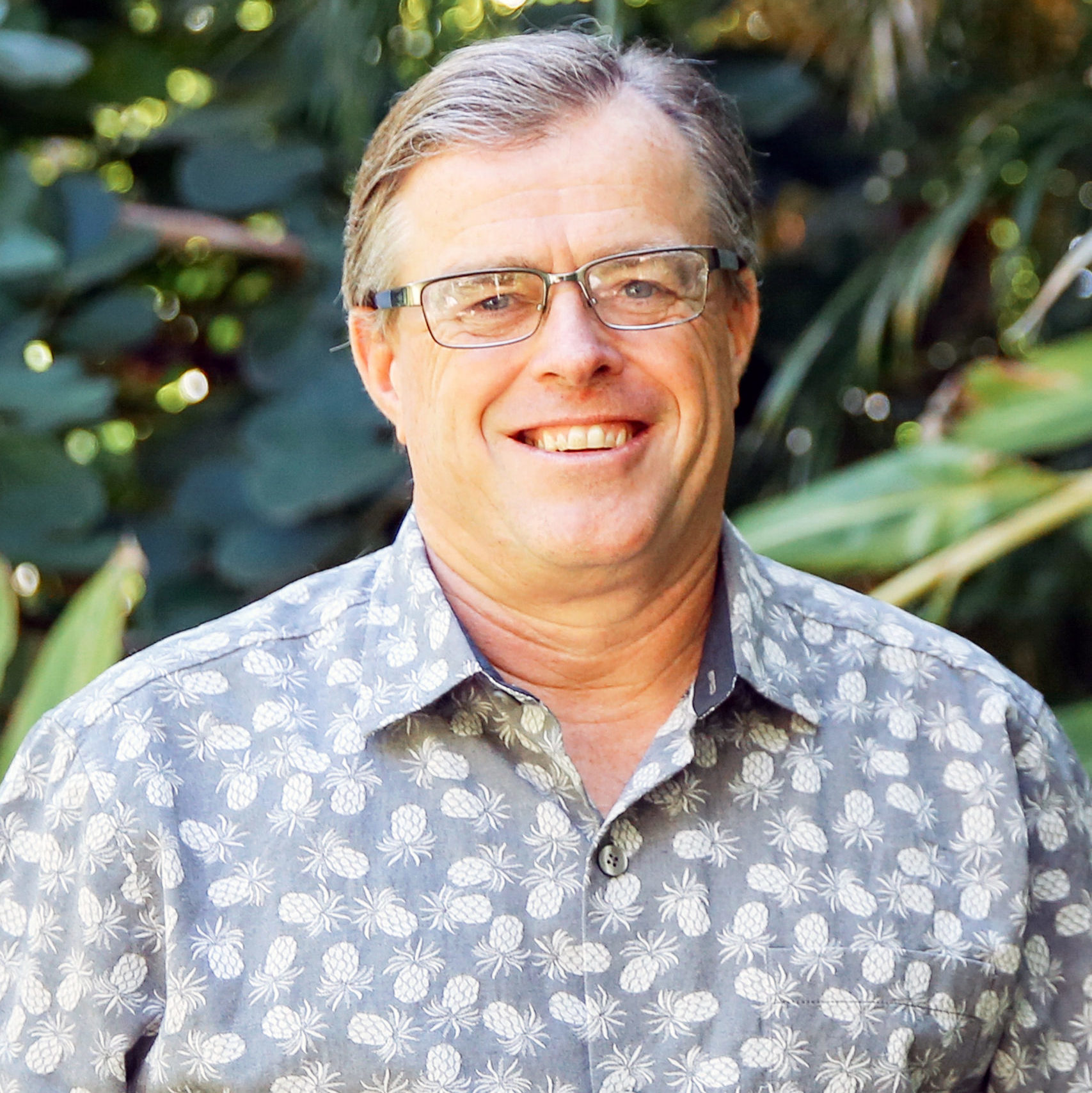 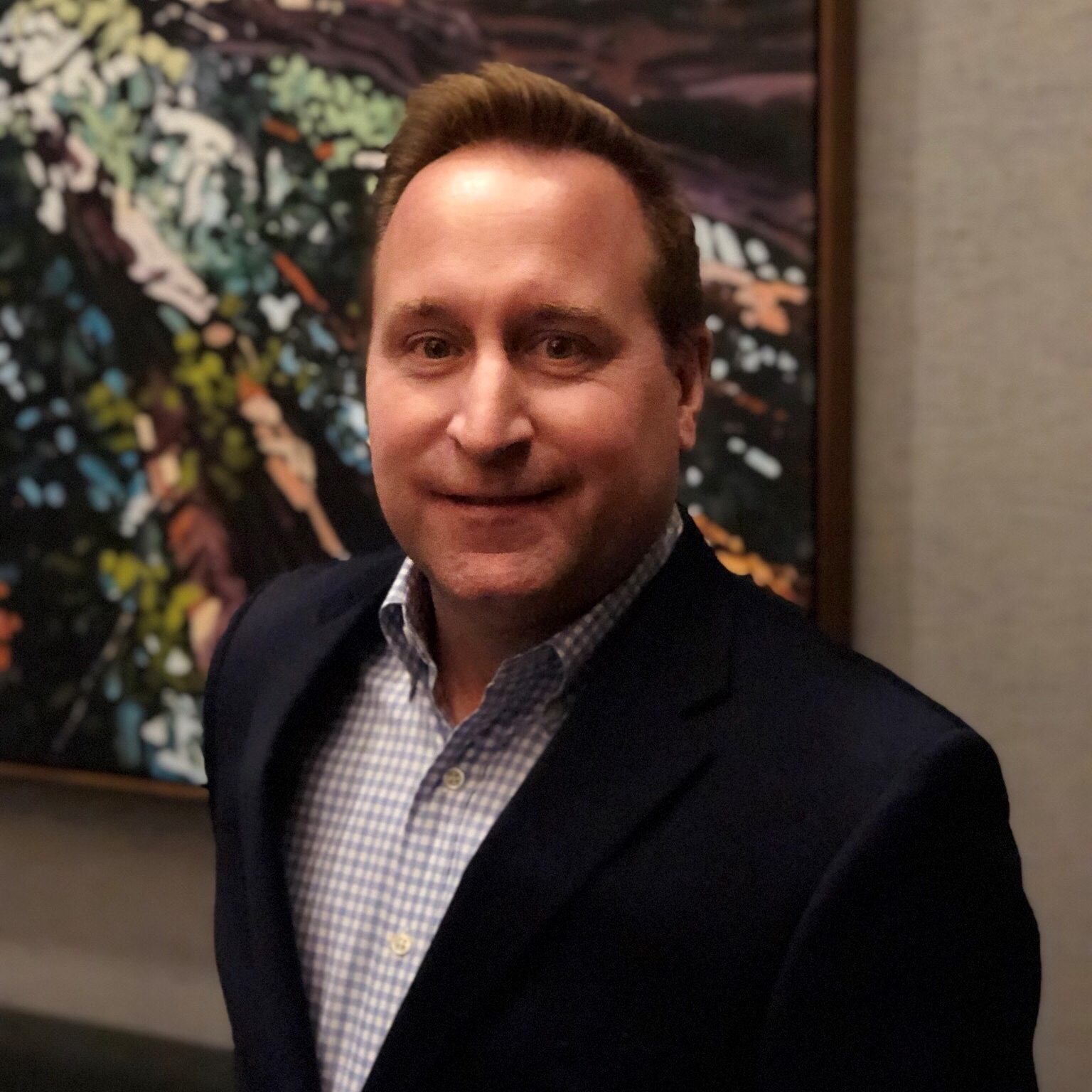 Resort at Squaw Creek in Lake Tahoe, California, selected Gooding as its general manager. He recently worked at The Wigwam Arizona in Litchfield Park as vice president and area managing director; before that, he served at vice president of operations at Pyramid Hotel Group. His career began at Westin Bristol Place in Toronto, where he worked his way up to hotel manager. 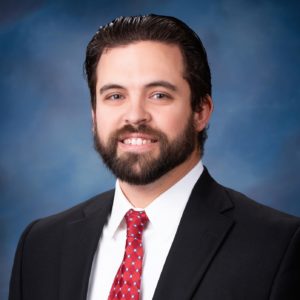 Gray is now convention sales manager of Visit Wichita in Kansas. This is his first stint in the tourism industry, as he previously was a wine and spirits sales consultant. Gray was also a staff member for Tall Film Festival in Wichita. In 2015, he was named Salesperson of the Year at The Wichita Eagle, and in 2017, he was part of the Media Marketing Group of the Year for VIP Magazine. 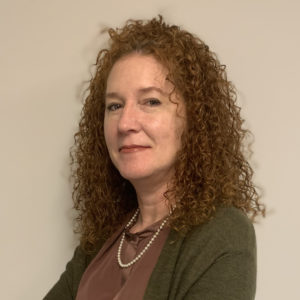 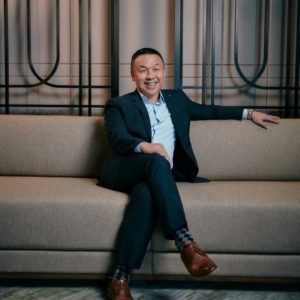 Waldorf Astoria Beverly Hills in California named Teo director of sales and marketing. He recently served on the opening team of two Marriott International properties, The Sanya Edition in China and St. Regis Hotel in Hong Kong. Teo’s sales and marketing career began at Hilton San Francisco & Towers, after which he worked with InterContinental Mark Hopkins in San Francisco as director as sales. He then served at The Ritz-Carlton, Marina del Rey in California.