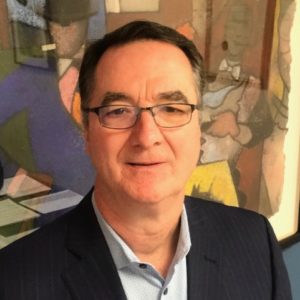 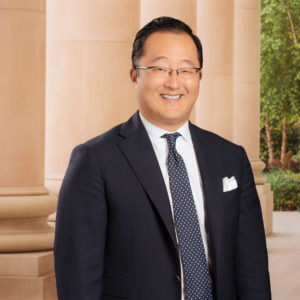 Yi has been promoted to vice president of marketing and communications for Omni Hotels & Resorts. Previously, he was vice president of digital commerce and corporate strategy. Yi also serves as an advisory board member for 6DOS, a computer software company. 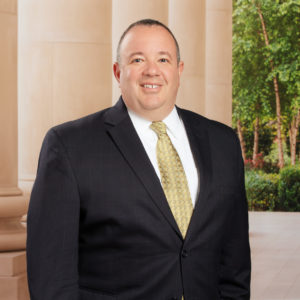 Omni Hotels & Resorts named Rubinacci its chief commercial officer. He initially served as senior vice president of revenue management and global distribution, a role he took on when he first began working with Omni one year ago. 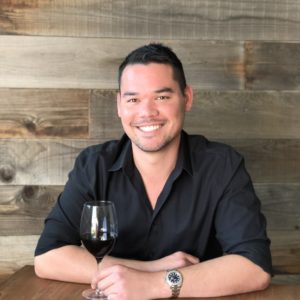 The Setting Inn Napa Valley in California selected Kerr as its general manager. He began working in the hospitality industry as front desk manager at Monarch Beach Resort in Dana Point, California, and later climbed the ranks to serve as rooms controller, night audit and revenue analyst there. Kerr became hotel manager at Timber Cove Resort in Jenner, California, and three months later, became revenue manager, a position he holds, in addition to his general manager post, at The Setting Inn. 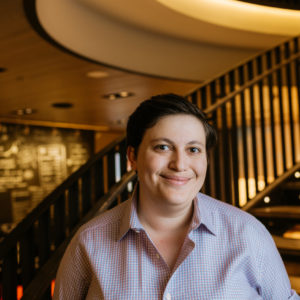 Wilson has been promoted to general manager for Kimpton Hotel Vintage Portland in Oregon. She first worked for the property as assistant general manager in 2018. Before joining the Kimpton family, Wilson worked for, and quickly climbed the ranks at, various independent and Crowne Plaza properties in California. 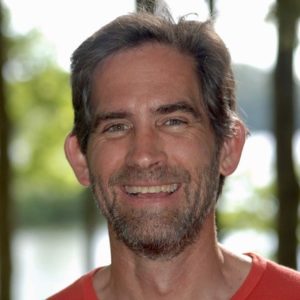 Twachtman is now CEO of Lark Hotels, based in Amesbury, Massachusetts. Prior to this appointment, Twachtman was corporate director of operations and then chief operating officer at Migis Hotel Group in Portland, Maine. 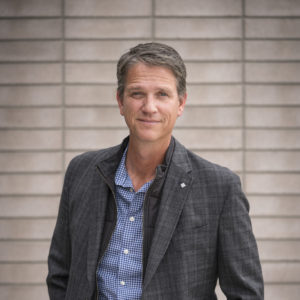 Waddell is the new general manager for Hyatt Regency Indian Wells Resort & Spa in California. He recently served as general manager for Andaz Scottsdale Resort & Bungalows in Arizona. Waddell has been with the Hyatt brand for two decades, beginning at Hyatt Regency Indian Wells as a valet attendant and subsequently serving as sales manager. He later worked in various roles within the company, including vice president of sales for Hyatt’s Europe, Africa, Middle East and Southwest Asia regions.