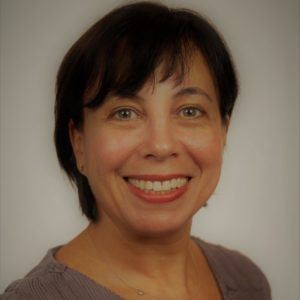 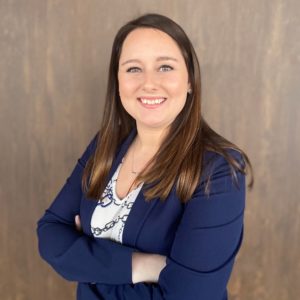 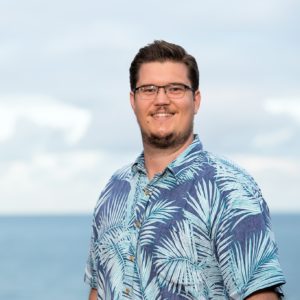 Miller is general manager of Nanuku, Auberge Resorts Collection in Pacific Harbor, Fiji. He most recently served as director of operations for Calistoga Ranch, Auberge Resorts Collection in Napa, California. A Fiji native, Miller began his hospitality career in Sydney after graduating from Blue Mountains Hotel School there. His first stint was a one-year manager training program at Four Seasons Sydney. Miller later moved to the United States, where he began working at Amangani Resort in Jackson, Wyoming, as guest services manager. 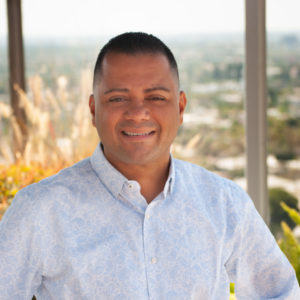 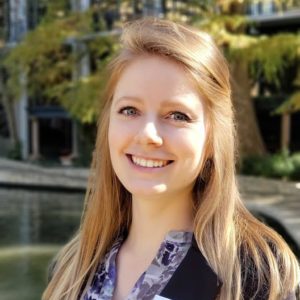 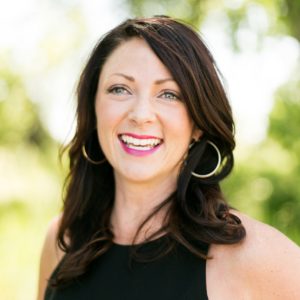 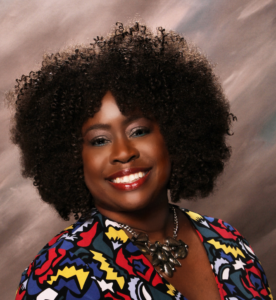 What do you do when everything changes in the blink of a pandemic? Liz King Caruso, CEO of Liz King Events and Ignite, has a suggestion: Pivot—the virtual summit she planned for 10 days in June.

10 Sustainable and Hygienic Ideas for the Post-Corona MICE World