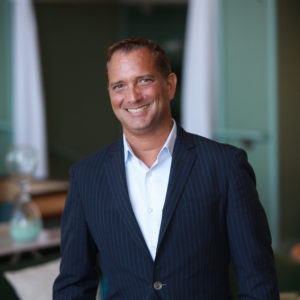 Perkins is general manager of The Portofino Hotel & Marina, a Noble House Hotel in Redondo Beach, California. He was previously general manager of Queen Kapiolani Hotel in Honolulu and before that, he served as hotel manager of The Kahala Hotel & Resort in Honolulu. His hospitality career has also placed him in positions at The Ritz-Carlton properties in Puerto Rico and Hawaii, The St. Regis in Puerto Rico and Hotel del Coronado in California. 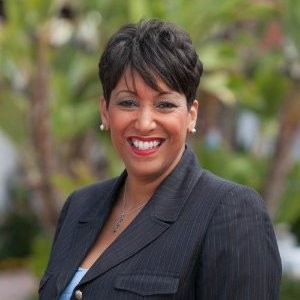 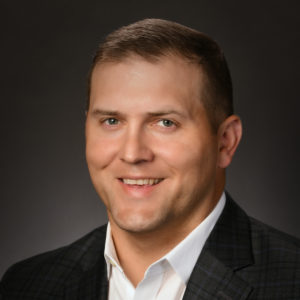 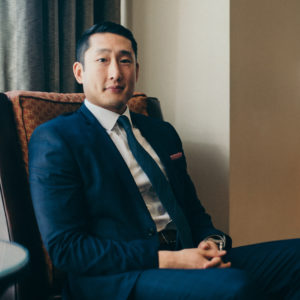 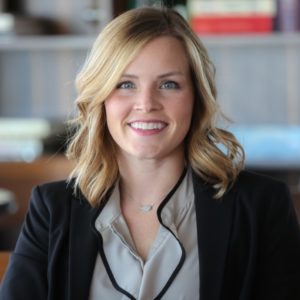 Maxfield is area managing director for a handful of Omni properties: The Omni King Edward Hotel in Toronto; Omni Oklahoma City Hotel; Hotel Omni Mont-Royal in Montreal; Omni Interlocken Hotel in Broomfield, Colorado; Omni Severin Hotel in Indianapolis; and the forthcoming Omni Viking Lakes Hotel in Eagan, Minnesota. Before joining Omni, Maxfield served as senior vice president of operations for Wyndham Hotel Group in Parsippany, New Jersey. He will be based in Chicago. 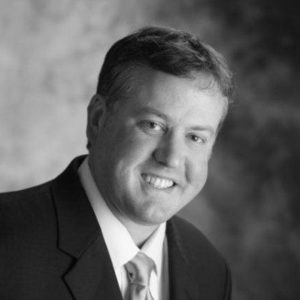