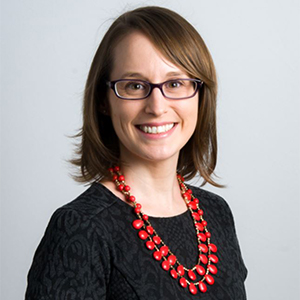 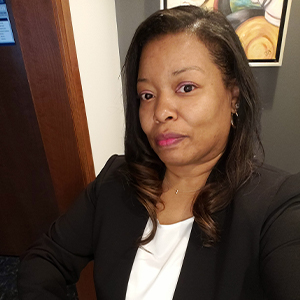 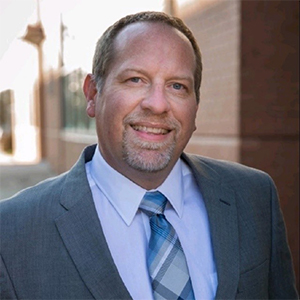 Myers is president and CEO of Visit Vancouver USA in Washington. He comes from Virginia Beach Convention and Visitors Bureau, where he served for the last 14 years as convention sales manager, assistant general manager and, most recently, on the executive leadership team. 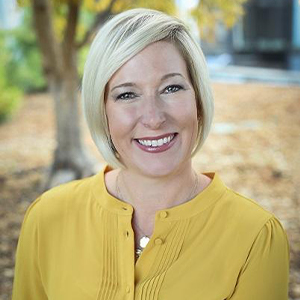 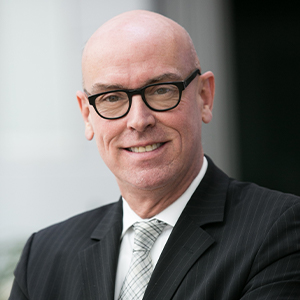 Oxford Hotels & Resorts, LLC, promoted Jordan to president. Before this appointment, he served as senior vice president and then executive vice president with the company. Prior to joining the Oxford team, Jordan held numerous leadership roles at various properties, including The Arizona Biltmore in Phoenix, The St. Paul Hotel in Minnesota, The Marquette Hotel in Minneapolis and Hilton International. He’s served on a handful of boards, as well, including Magnificent Mile Avenue Association, Illinois Hotel and Lodging Association and DePaul School of Hospitality, all in Chicago, where he is an active member of Holy Name Cathedral. 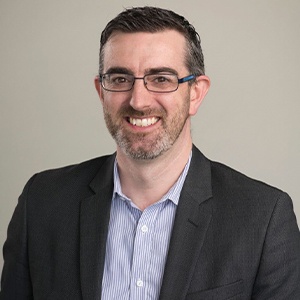 Keane is general manager of Australia’s first Quay Perth Hotel. Most recently, Keane served as hotel manager at Rendezvous Hotel Central Perth; before that, he was operations manager at Frasier Suites Perth. Keane also spent 13 years with Mantra Resorts & Hotels, where he held leadership positions at Mantra on Hay and Mantra on Murray, both in Perth, and Mantra on Frome in Adelaide, Australia. 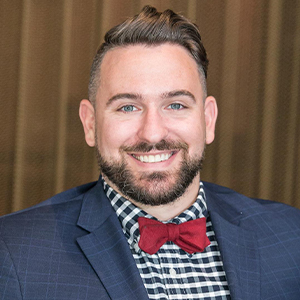 Halloran joined Kimpton Onyx in Boston as director of sales. He came from Battery Wharf Hotel, also in Boston, where he served as corporate sales manager. Before this, he worked in numerous sales roles at Room Mate Grace Hotel, The Out Hotel and Chambers Hotel, all in New York City.