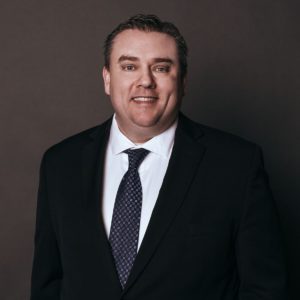 Ward was named general manager of Embassy Suites by Hilton Tampa Downtown Convention Center in Florida. His career in hospitality began in 1992 at Interstate Hotels & Resorts, where he held various roles, including rooms manager, director of housekeeping, director of front office and director of rooms. Ward joined Hilton Hotels in 2009 as resident manager at Hilton Waikoloa Village on Hawaii Island; he later joined Hilton Riverside in California, serving in the same role until he was promoted to the helm of Doubletree by Hilton New Orleans, where he most recently served. 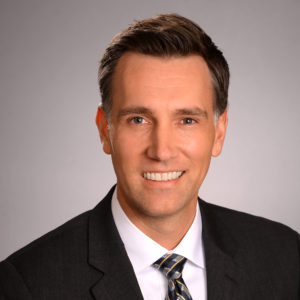 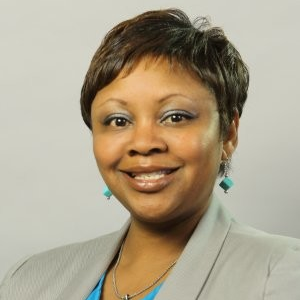 Payne was selected as senior sales manager of ATL Airport District Convention & Visitors Bureau in Atlanta, Georgia. Her first stint in the hospitality industry was for Fairmont Inn and Suites, where she worked as director of sales and marketing. She later joined Macon Convention & Visitors Bureau in Georgia in a sales position and was subsequently promoted to director of sales and convention services. 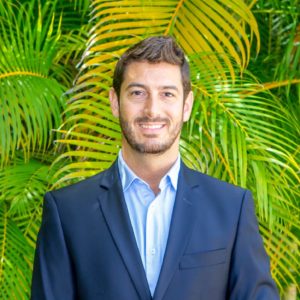 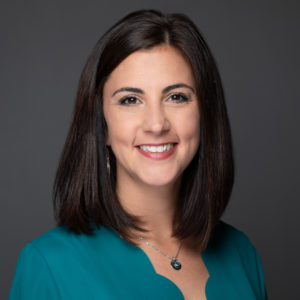 Kramer has joined SportsPittsburgh as senior development manager. She has experience in many sectors, including events, hospitality and sales; she comes from Omni William Penn Hotel in Pittsburgh, where she served as sales manager. Kramer holds a Bachelor of Science degree from Robert Morris University in business administration, with a concentration in hospitality management and communications. 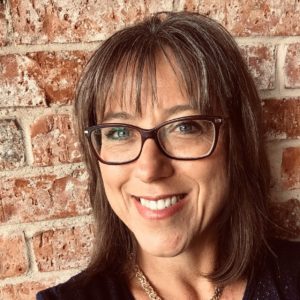 CWE Meetings & Events welcomed Scott as vice president of global operations; she’ll be based in Southlake, Texas. She comes from Sabre, where she worked for 24 years, holding numerous commercial management and sales operations roles. Scott has an International Master of Business Administration degree from Thunderbird-The Garvin School of International Management in Glendale, Arizona; a Bachelor of Arts degree in interdisciplinary studies from University of North Carolina and a Spanish studies certificate from University of Salamanca in Spain. 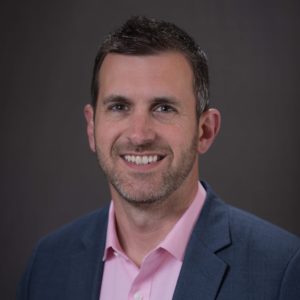