Wi-Fi is big business. What was once a “good to have” has become a necessity for most working individuals. And as with anything so widespread, it comes with its host of problems. When you scale Wi-Fi usage to large-scale events, with potentially hundreds or even thousands of attendees, the potential for issues increases to the nth degree.

Event professionals know no matter how well prepared you are for an event, the possibility of something going wrong is always there (a la Murphy’s law). Introducing AI to solve your Wi-Fi issues could significantly increase the quality of your events, detecting possible issues days before the event begins, as well as quickly tackling any issues during the event.

How AI Can Optimize Your Wi-Fi

“Wi-Fi has a lot of intermittent issues…it’s a dynamic technology,” says Roger Sands, CEO of Wyebot, a company that specializes in AI-driven Wi-Fi automation. “Things can be working well for a week or a month, then all of a sudden, there’s performance issues. That’s what makes it so difficult.”

Sands built Wyebot in 2016 after noticing a gap in the Wi-Fi industry. The company uses AI to monitor and analyze venues’ Wi-Fi 24-7, allowing them to proactively identify and solve performance issues.

“Most IT organizations are overloaded,” Sands says. “With the pandemic, video collaboration, teleworking, conferences, the staffing isn’t there to support all their needs. In the majority of cases, we’re allowing [staff] to be more efficient in the projects they’re working on, being proactive on the Wi-Fi, so they can work on other business-critical projects and other activities.”

“It’s allowed them to live and breathe a little bit,” he adds.

Sands says they save up to 90% of the time that was previously used fixing performance issues thanks to the 24-7 monitoring by the AI. “What took days and weeks to solve, we can do in minutes or hours,” he says. And with this improved efficiency, time is freed up for the IT department to work on other, more pressing issues, that could help meeting profs and their attendees get down to business. 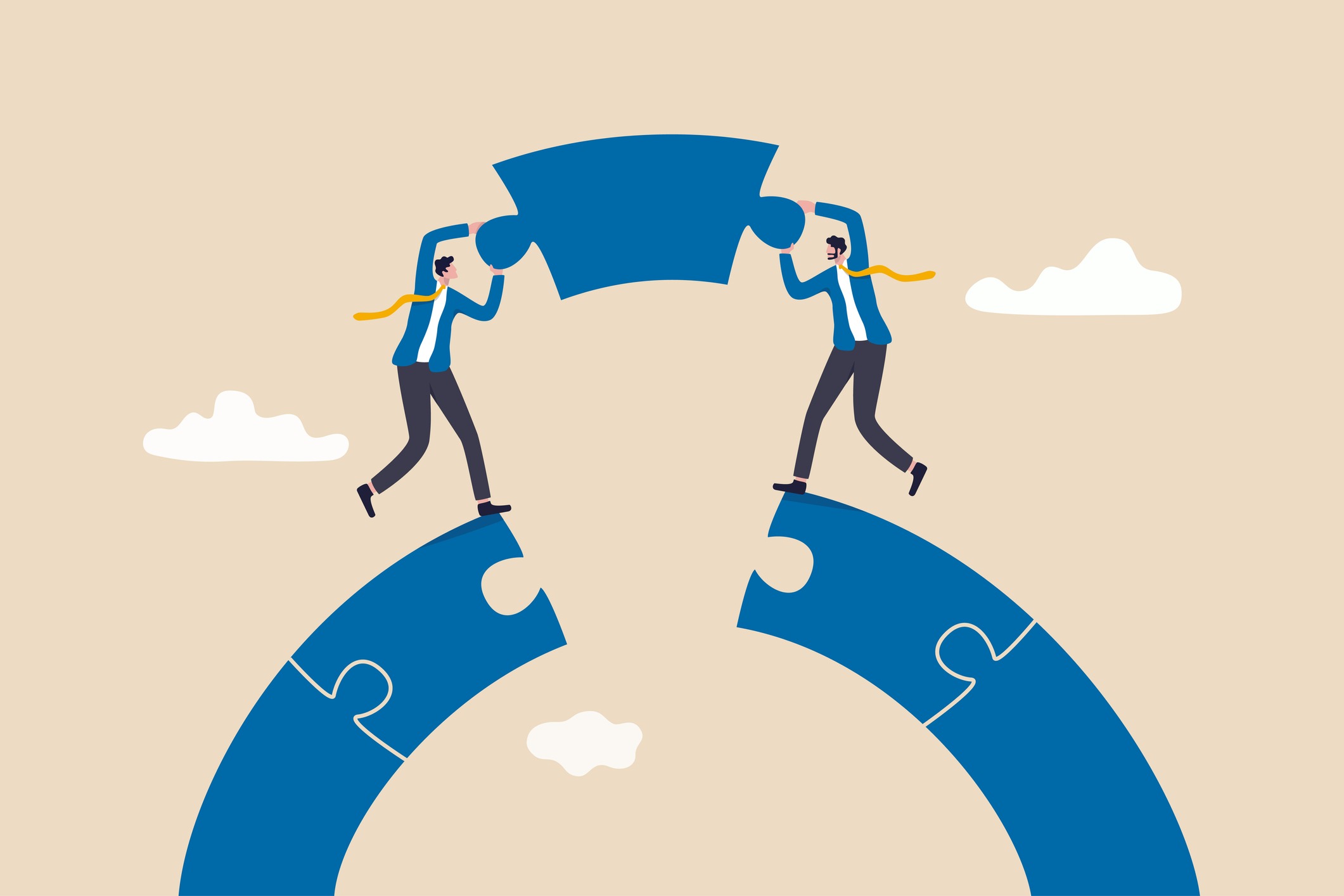 Before AI-driven Wi-Fi, IT staff would have to travel on site to solve complex Wi-Fi problems. Not only can this be inconvenient for planners and attendees, but factor in traffic and the general complications of travel that can happen, and the potential for issues multiply. With Sands’ AI detecting software, roughly 80% of issues can be solved remotely, saving huge amounts of time.

Quality checks from a user perspective are also possible, allowing around-the-clock inspections during the event, which lets IT detect and find a solution to the problem as quickly as possible. To do this, you need a person or device on site, as someone or something has to be near the network being tested. Wyebot’s IOT (internet-of-things) sensor acts as a user, testing all the services (like wireless access points [WAP] and domain name systems [DNS]) the conference supports 24-7, alerting the IT team if there are any issues.

During the pandemic, Sands gave out Wyebot systems to hospitals for free to help them with the sudden load of patients so many hospitals saw. “They were setting up clinics for Covid testing,” Sands says. “They had to do pop-up clinics and set up Wi-Fi, so we would provide our system to help them out.” Healthcare, in addition to manufacturing/warehousing and education, are Wyebot’s largest industries, with Fortune 150 companies rolling out the product globally.

When to Test Your Event Wi-Fi

Wyebot tracks the use of the infrastructure of the Wi-Fi during the event, so event profs will be able to tell how many users were present, what the utilization was and determine if it stayed within the bandwidth that was advertised.

Read More: 10 Important Technology Questions to Ask in Your Next RFP

“That’s the value of monitoring and testing before, during and after,” he says. “You can have all the quality checks and metrics before to make sure you’re ready for the event, then during the event we’re tracking all the use cases, usage, number of clients, etc., and they can do checks and balances to make sure it’s meeting their requirements.”

Beyond Wi-Fi, meeting profs have a lot going on. When you’re filled to the brim with items to check off your list, it’s easy to overlook things. While all aspects of the event are important, attendees’ ability to connect to the network may be at the top of the list, which can be disrupted by radio-frequency (RF) interference. Sands says RF interference is what he sees most planners not thinking about.

In other words, “they understand their own network, but there are a lot of devices that generate W-Fi that can interfere with your network,” he says. “These could be neighbors—residential or commercial—they could be personal devices, like hotspots, but [AI-detection] is an awesome way to be able to detect hotspots during events.”

He went to name other devices that could interfere with your Wi-Fi, depending on how strong their power is, such as printers, security cameras, projectors, soda machines and cars.

“A lot of that can be detected ahead of time, when you’re running not only quality checks on the network but everything that’s in the RF environment,” he says. “Some items might come in during the event, but at least before the event, if there are neighbors and other devices that are interfering, you’ll have visibility and can take corrective action.”

Sands adds, “Understanding your environment and taking corrective action before users are impacted, that is the goal.”