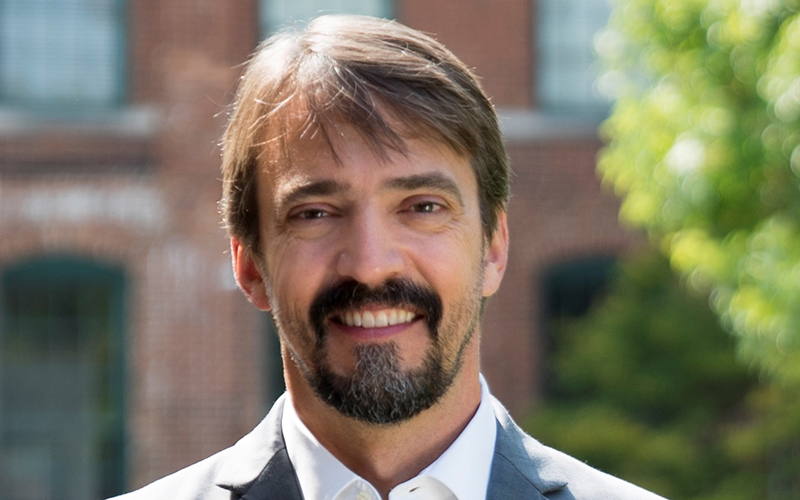 Following his service as president and CEO of Augusta, Georgia Convention and Visitors Bureau, Barry E. White was appointed president and CEO of Chattanooga CVB. He brings 26 years of experience with him. In his previous role, he increased Augusta’s total hotel revenue and initiated and fostered an expansion of the city’s convention center. 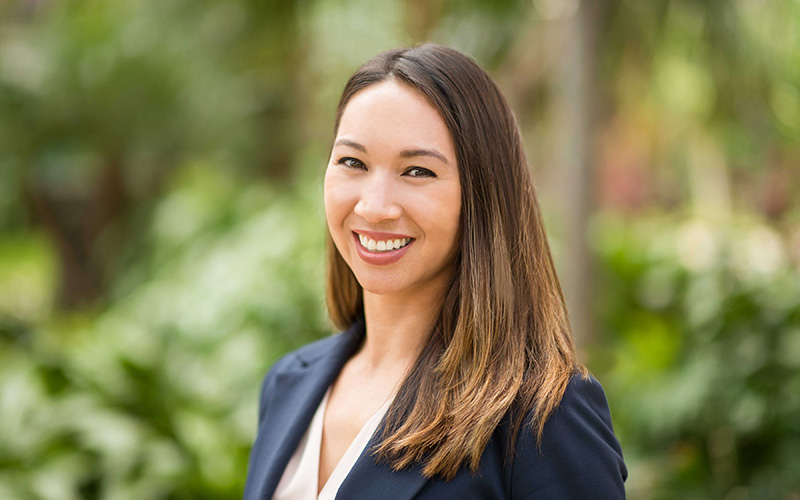 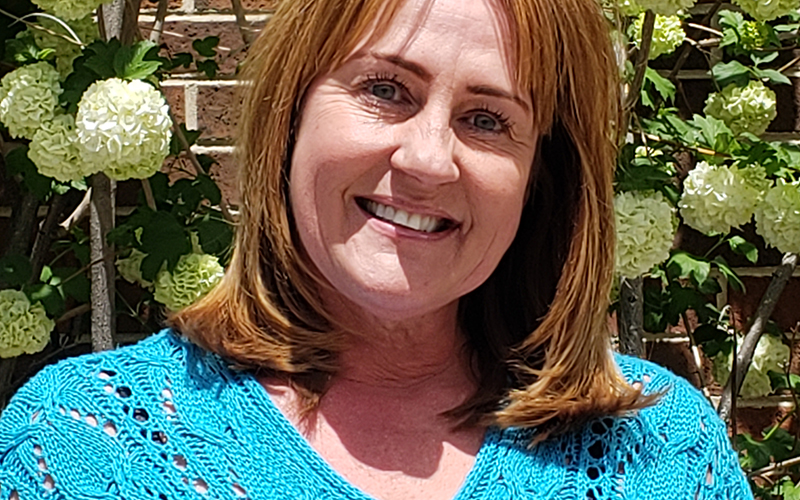 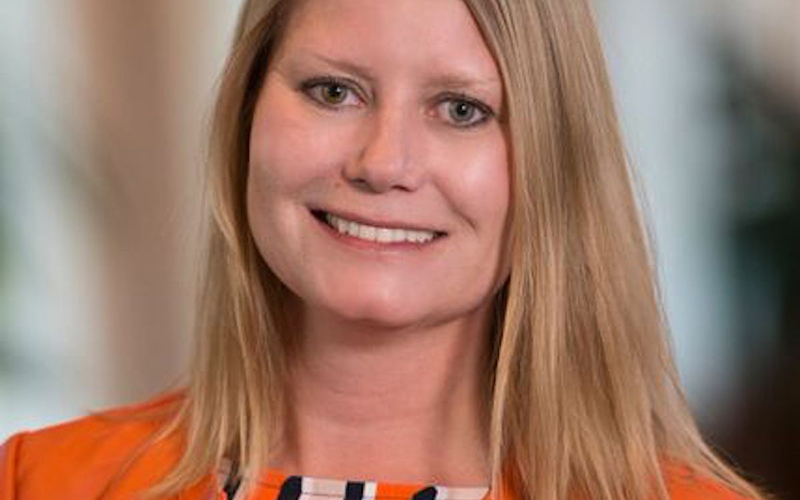 Katarina Burns is an 18-year veteran of Marriott Hotels and has been promoted to general manager of Gaithersburg Marriott Washingtonian Center in Maryland. Originally from Sweden, Burns visited the United States at 14 and fell in love with the travel industry. After moving to the U.S. in 1996 to work at the Ocean Reef Club in Florida, she eventually found her way to JW Marriott Washington, D.C., as an assistant front desk manager, and has continued to work her way up the ladder. 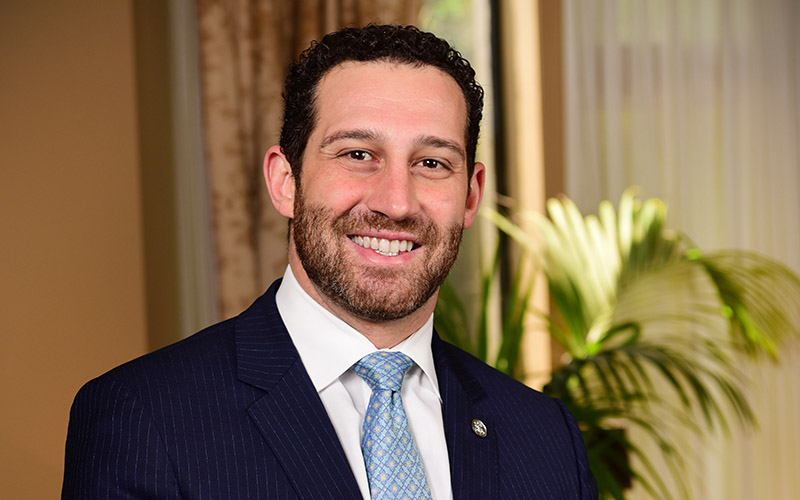 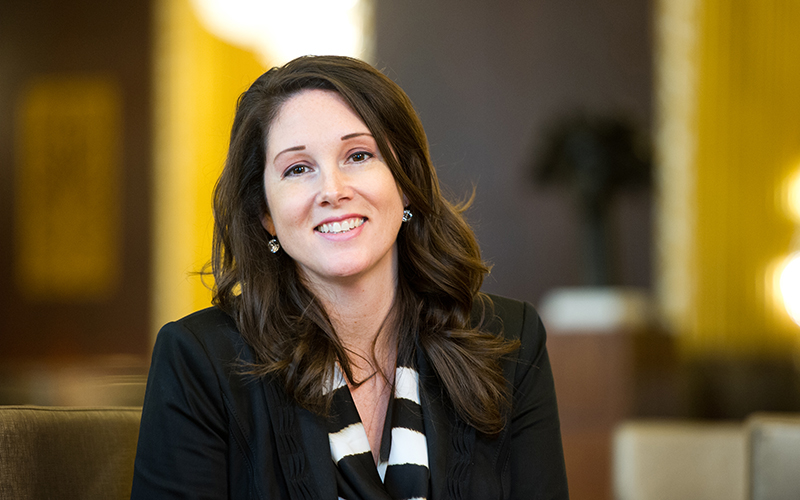 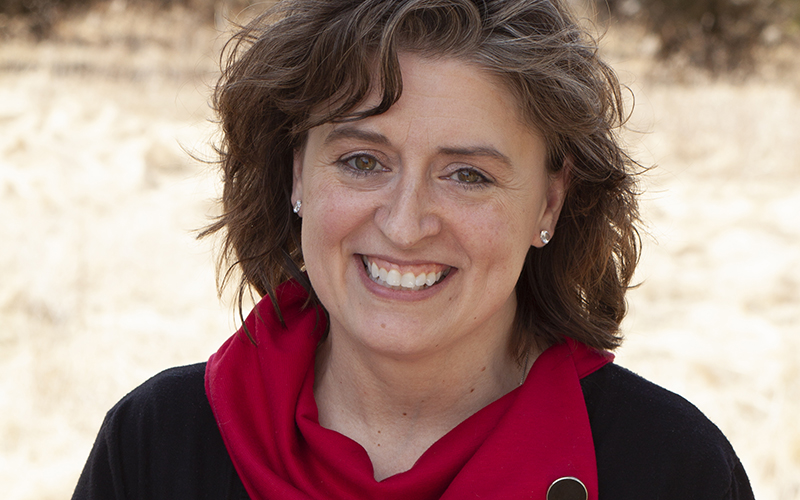 Smart Meetings Smart Style Ambassador Kate Patay recently announced that she is taking a role as Director of Engagement with Terramar US, a DMC Network Company. Here in her own words is the story behind the decision to shed the event boss mantle and join a team again.