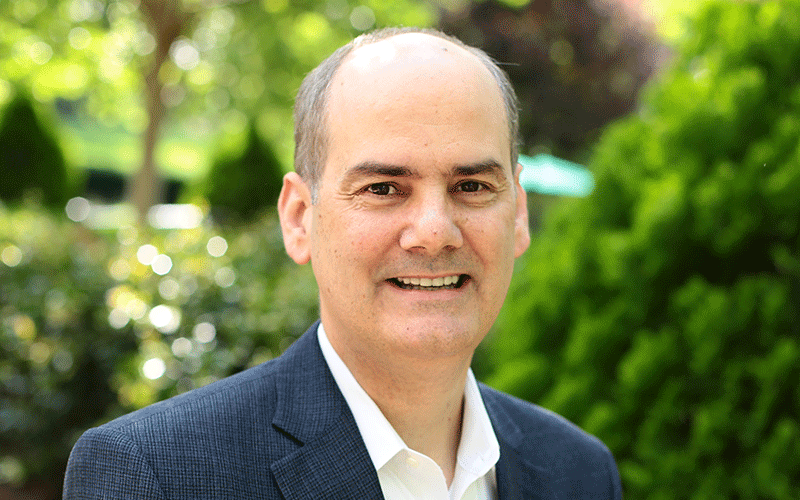 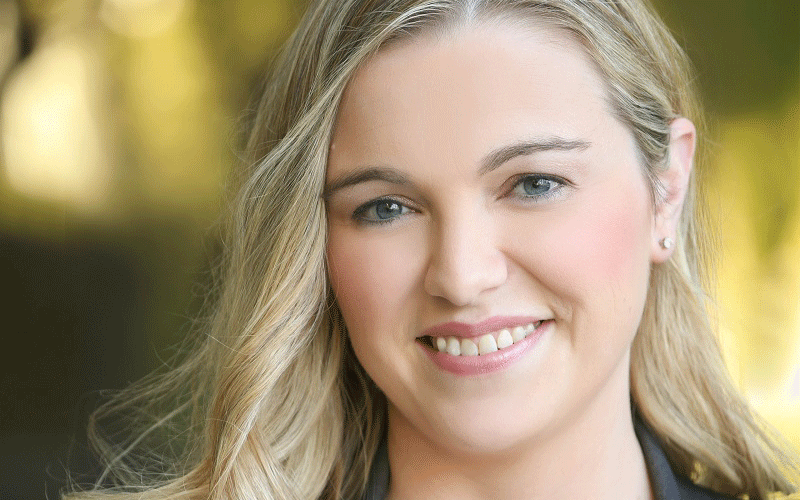 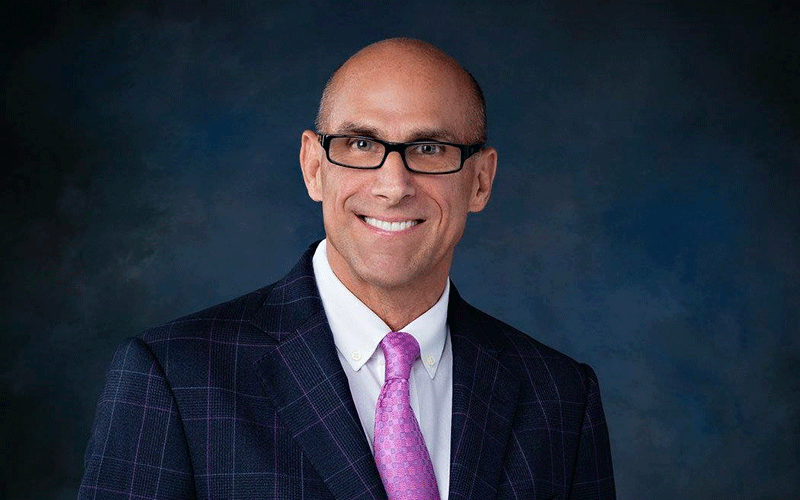 Conrad Bora Bora appointed Ron Sandvig director of sales and marketing, where he’ll be leading efforts for the U.S. and Canada. He was most recently at Island Hotel in Newport Beach, California, and previously spent a decade at Terrenea Resort in Rancho Palos Verdes, California. He’s also worked for Starwood Hotels & Resorts Worldwide and The Westin in Long Beach, California. 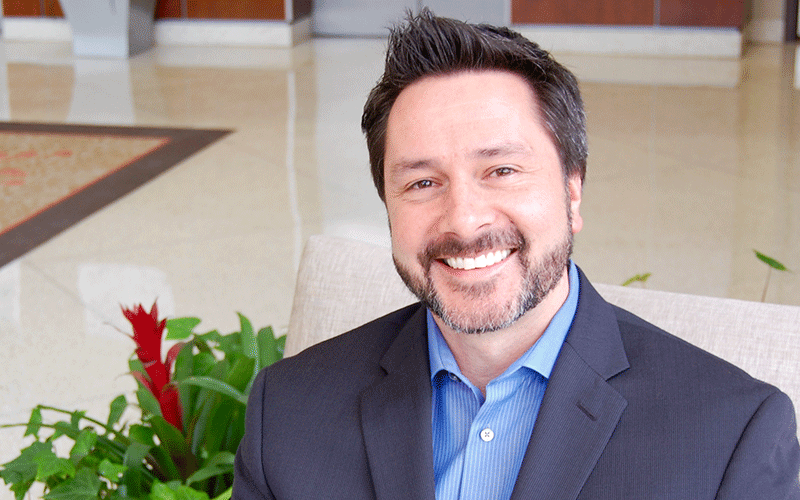 Do you have an announcement about a new executive-level job appointment? Email us the good news at editor@smartmeetings.com.