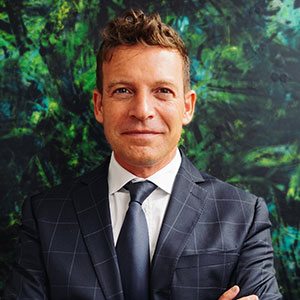 Kelly Smith, senior vice president and chief digital officer for MGM Resorts International, is brewing a fresh pot of technology in Las Vegas. The former Starbucks executive is new to The Strip, but after moving some 30 times in his life, adaptability is his middle name. Forecasting the next decade of digital evolution, Smith anticipates how the meetings industry will need to adapt to keep up with the times.

“Ten years from now, you won’t ask someone where a particular venue or booth is. And you probably won’t even look at a map. You’ll just speak the location you’re looking for and you follow the interactive path. Meeting notes and slides will be much more interesting, too. Speeches and discussions will be effectively transcribed by your phone, indexed and searchable later. More and more meetings will be virtual,” he says. “To continue bringing people together in person…we’ll need to innovate to maintain the value of the traditional meeting model.”

Smith graduated from college with an open mind until finding his career path. This led him to Seattle, where he was introduced to the tech field at a technical recruiting company and shortly after at Spry—which was sold to CompuServe and later acquired by AOL. “I was positioned right at the very beginning of the Internet phenomenon,” he says. “I sort of found myself on a bullet train of sorts and haven’t looked back since. My work is my play, and I love every aspect of the technology industry.”

From grande lattes in Seattle to a resort in Sin City, Smith draws parallels between the restaurant and hotel industries. “Starbucks is perhaps not traditionally defined as being within the hospitality sector, but the similarities between MGM Resorts International and Starbucks are striking,” he explains. “Both businesses are really about service and exemplary customer experience. Both businesses require a servant-leadership mindset from the executives.”

As he settles in to his new position at MGM, Smith will continue to be a sponge to soak in new information. He’ll use the latest technology to keep the resort relevant and on the cutting edge of innovation. 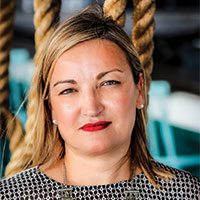 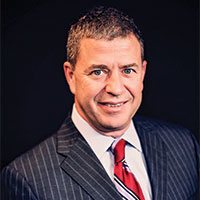 Hyatt Regency St. Louis at The Arch named Randy Thompson its general manager. He most recently worked at Hyatt Regency Chesapeake Bay Golf Resort, Spa and Marina in Cambridge, Maryland. He also held general manager positions at the brand’s properties in Minneapolis, Chicago and Louisville, Kentucky. Thompson has been with Hyatt for more than 34 years. 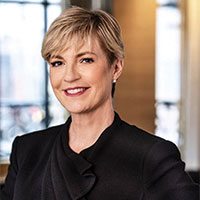 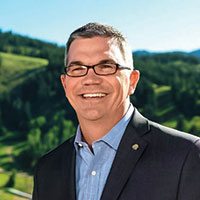 Kevin Hines has taken on the role of general manager at the new Hard Rock Hotel Daytona Beach in Florida, set to open later this year. In his 25 years in the field, Hines has an extensive background in food and beverage from his time at The St. Regis Resort Deer Valley in Park City, Utah, and Surf and Sand Resort and Spa in Laguna Beach, California. He was also director of operations at Staples Center in Los Angeles. 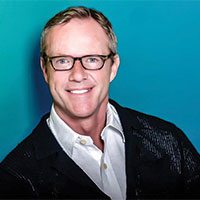