Epidemics, force majeures and you

If there’s one thing coronavirus has done, it’s shone a spotlight on the importance of having a rock-solid contract to protect you from legal action. Before the coronavirus, many venue contracts didn’t feature force majeure clauses, and too many planners may not have seen a need for it. Now they’re top of mind. The post-COVID contract, it goes without saying, will put greater emphasis on epidemic-like scenarios.

When it comes to events and their contracts, there is no one-size-fits-all. Required clauses vary on a case-by-case basis. Therefore, it is important that planners always consult with a licensed professional.

What is a Force Majeure Clause?

Force majeure, sometimes referred to as “act of God,” is an agreement between parties that their contract may be suspended or varied in specific exceptional circumstances. This clause often includes events like war, strikes, acts of terrorism, floods and epidemics.

The scope of your force majeure clause depends heavily on the clause’s wording, which in turn depends on the interpretation of the contract as a whole, says Lois Horne at MacFarlanes, a London-based law firm.

When force majeure is triggered, there are several scenarios which could result, suspension and excused liability on the side of the party unable to perform the agreed-upon actions being the most common. Some clauses allow one or both parties to terminate the contract either immediately or after a specific period of time.

Force Majeure and “Frustration of Contract”: What’s the Difference? 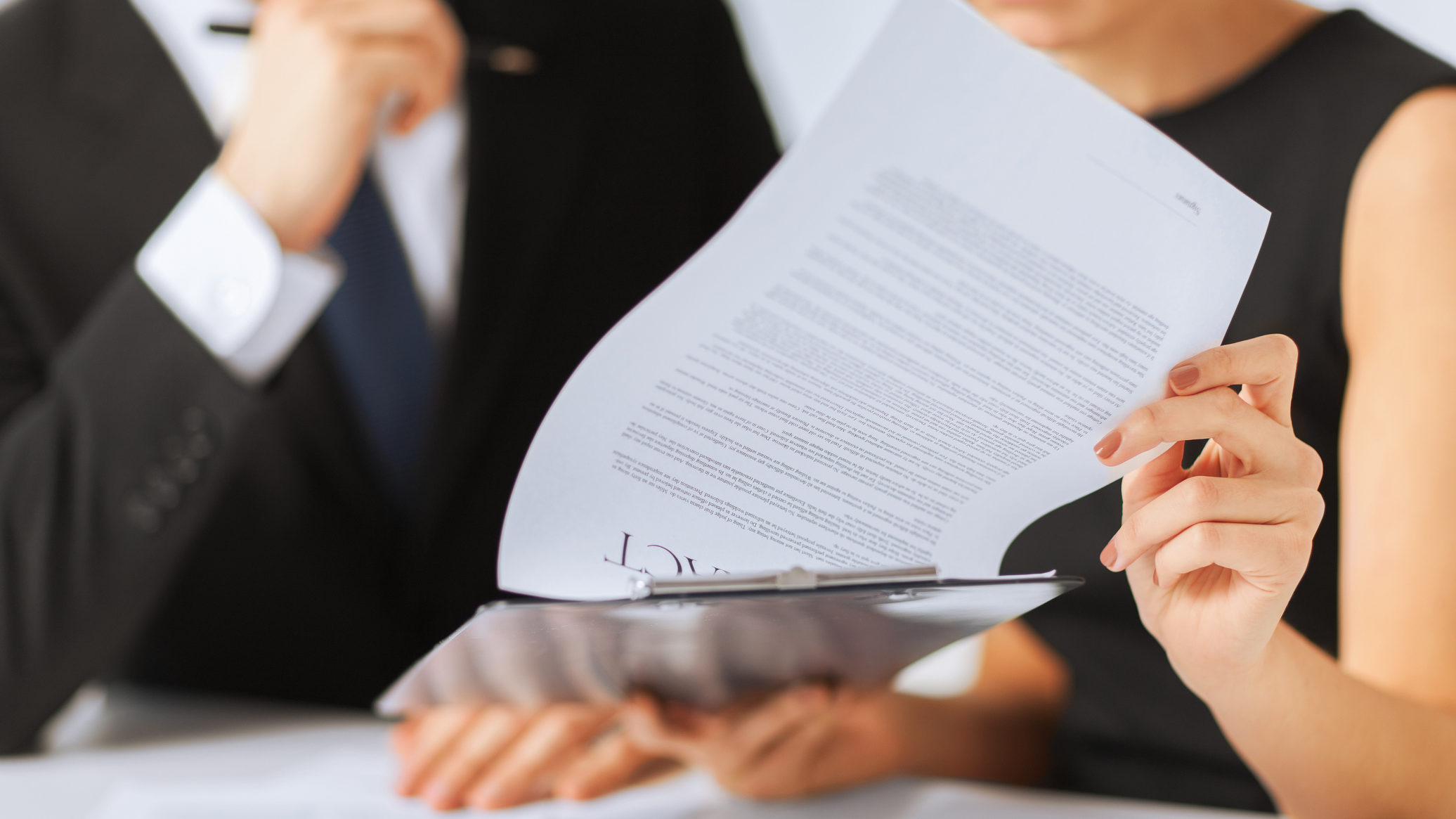 Contract language can be confusing. Words can be misinterpreted, or mean different things to opposing parties. It’s important that wording related to cost, potential changes of the event dynamic, or reasons for cancellation or termination be placed in the contract; otherwise you’re vulnerable for changes made by the other party or caused by external factors.

Including exact figures in contracts whenever possible will remove ambiguity and grief later. Wording such as “cost to be determined” and “current rates are subject to change” are dangerous, as they leave you vulnerable to price hikes if you were to postpone or cancel your event.

What Planners are Doing

“Now more than ever, we are not only ensuring there is a force majeure clause—you’d be surprised how often there isn’t—and even more importantly that it’s detailed and specific on what forces qualify and that deposits will be returned [if the contract is terminated],” says Angela Skeen, CMP, CMM, founder of Eventfully Angela LLC.

As an alternative to a deposit refund, you can also have a rebook clause in your contract that states that a percentage or the full amount of your deposit can be used for a future event.

Skeen says she’s added new post-COVID verbiage to her contracts, which always varies depending on the client and event type, and she’s also developed a keener eye. “The level of detail has been kicked up a notch as far as force majeure is concerned,” she says.

When asked if there are things planners and hoteliers often neglect, she replies, “All companies should have a contract addendum written with their interests in mind by their lawyers. Then [share it with] the hoteliers. I can’t tell you how many times this has saved me.”

There also exist common-law principles similar to force majeure, and they come under different guises, such as “impracticability,” “impossibility,” “frustration of contract” or “frustration of purpose,” depending what state you’re meeting in. Much like force majeure, these common-law principles can render a contract null and void when something happens that is both outside of either party’s control or was not foreseen by either party.

For example, there are three requirements for “frustration of contract” to apply.

“Most of this stuff is probably already in current contracts, but it doesn’t hurt to take a look or have counsel review agreements planners make with venues [or] sites to ensure any such issues are addressed,” says Ty Sheaks, partner at McCathern, PLLC.

The ability to use frustration of contract is rare, and COVID-19 is that rare exception, given that it wasn’t foreseen by the contracted parties before the pandemic. Unlike force majeure, frustration does not allow for the suspension of a contract; it can only be terminated.

One thing all legal experts agree on: Do not make assumptions about the intentions of the other party and have everything in writing to avoid trouble in the future.

Is it a Termination or a Cancellation?

The two terms seem the same, but they have different implications. A termination is a clause that allows all parties to cease their obligations if either party’s performance is prevented or made impossible. A cancellation clause only applies if one party wants to get out of the contract, even although that party’s performance is still possible.