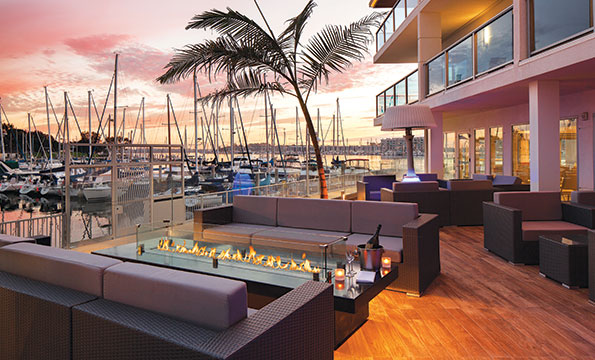 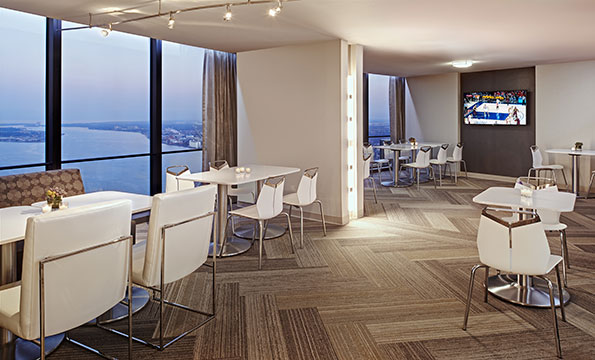 Detroit Marriott at the Renaissance Center 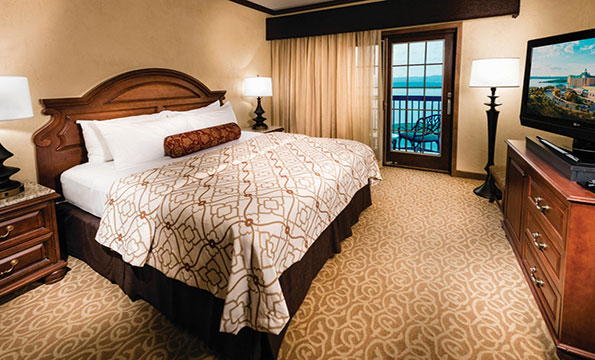