Conference Solutions CEO Laura Welsh grew up in a hospitality family. Her parents met while working for airlines and then transitioned to careers in the hotel industry. By the time Welsh was in high school, she had moved a dozen times. “It was a grand adventure,” she says.

Her childhood not only created a strong family bond—it also showed her the importance of the business side of tourism, right down to the role of taxi drivers and the waitresses. After graduating from University of Delaware with degrees in finance, marketing, economics and international business, and with a semester in a village in Italy in her pocket, she took a job at a hotel front desk.

“That was a great education,” Welsh says. It prepared her for her next adventure, working on PCMA’s Convening Leaders conference. “I love that it brings together people from across the industry; I was able to see how all the parts work together,” she says.

This was Welsh’s chance to try new things, and she discovered that she enjoyed the challenge of figuring out how to deliver technology solutions to people of all IT comfort levels. “So much goes into the logistics of putting on an event,” she says. “I didn’t want to tell people how to do tech: I wanted to help them reach their goals so they could get home to their families sooner. I loved the collaborative effort that went into producing something amazing.”

Welsh was soon recruited by the conference mobile app company Core-apps, and in 2014 joined the automated scheduling company Conference Solutions. “I saw that the one thing missing in event technology was the ability to connect people who could do business together,” she says.

When going to an event with 2,000 people, attendees would have to search the registration list—if it was shared—and email targeted people to try to set up meetings. Welsh saw the importance of a service that could make sure the right people come together and then measure the quantitative value of the meeting by reporting any business generated from the one-on-one time.

“The more we can report on the positive impact face-to-face meetings have, the easier it will be to clear up misperceptions about the value of what we do, and the faster the industry overall will grow,” she says. 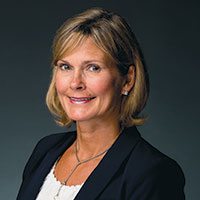 Cindy Ruchman has been named director of sales and marketing at the brand-new Marriott Marquis Chicago. The 40-story, 1,205-room hotel opens in September. Ruchman has worked for Marriott for 15 years. Most recently, she served as general manager of the Northern Mid-America sales office. This new post will be her 10th position with the brand. 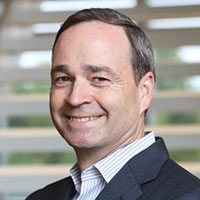 At Choice Hotels, Patrick Pacious was promoted to CEO four months ahead of schedule. He’s been president since May 2016 and chief operating officer since January 2014. Pacious joins the board of directors next month, as well. Prior to Choice bringing him aboard in 2005, he worked with BearingPoint and Arthur Andersen in senior management consulting and was a U.S. Navy officer. 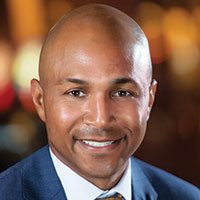 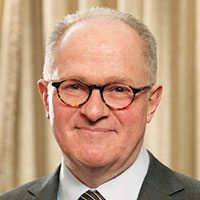 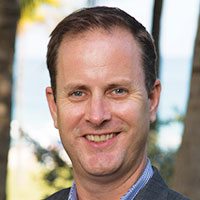 Cvent’s Brian Ludwig on the Future of Events