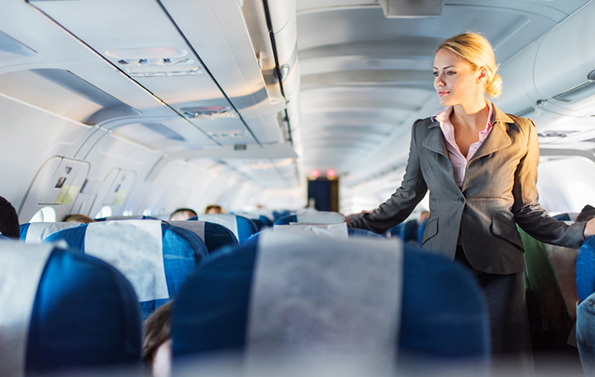 Although prices for jet fuel have fallen sharply over the past few months, airlines are not cutting fares because there is still strong demand for tickets. According to seasonally adjusted statistics from the U.S. government, the average passenger load on flights by U.S. airlines rose to 83.4 percent in October, up from 83.3 percent the previous two months. The Bureau of Transportation Statistics said that October was the ninth-highest monthly rate, one point below the record set in January and February 2014.

The Associated Press reports that five of the top 10 all-time months for airliner loads were in 2014.