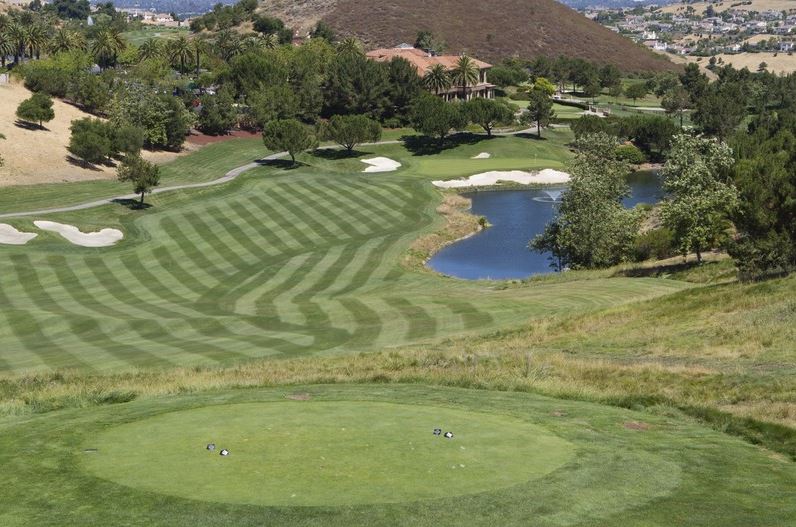 Silver Creek Valley Country Club in San Jose, Calif., is embarking upon a multimillion dollar improvement plan, and has named a new general manager and chief operating officer. They plan $5.1 million in facility refurbishments and upgrades into the 22-year-old club, including refurbishing of the 34,000-square-foot clubhouse. Improvements are also planned for the driving range and pool. Work began in January 2015 and is slated to conclude before the year ends.

Barrett Eiselman, CCM has been hired as the new general manager and chief operating officer. His career in private clubs spans more than 25 years, including a successful tenure at Blackhawk Country Club in Danville, Calif.

Silver Creek Valley Country Club is San Jose’s largest private golf and country club. The club has 900 members. The 34,000 square-foot clubhouse can be rented out for corporate events and social gatherings.