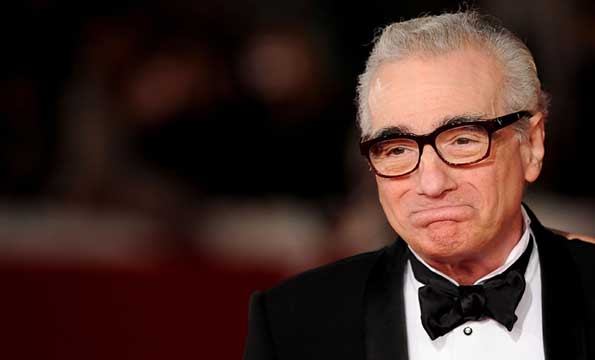 There are rumors that the hit HBO television series “Boardwalk Empire,” which recently concluded a five-season run, may be headed to the big screen. The popular crime drama, set in Atlantic City during the Prohibition era, is a fictionalized take on the life of racketeer bootlegger/politician Enoch “Nucky” Johnson. It starred actor Steve Buscemi.

For more on Atlantic City and how the historic South Jersey casino resort is shifting its focus to meetings, read “A Royal Flush of Nongaming Options.”