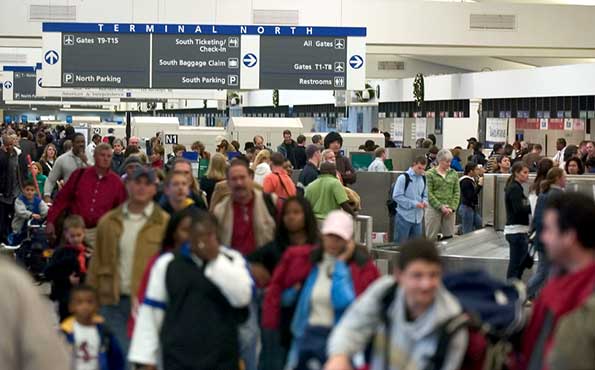 Any business traveler will probably roll their eyes and say, “I knew that,” but Atlanta’s Hartsfield-Jackson International Airport has once again been named the world’s busiest airport, according to atlantanews.net.

Mayor Kasim Reed announced at his annual State of the City breakfast that for the 17th consecutive year the airport saw passenger traffic surge by more than 1.7 million travelers, reaching 96.1 million passengers in 2014.

“And not only are we the busiest, Atlanta’s airport has been recognized as the world’s most efficient airport for more than 11 years,” Reed says. “The airport also contributes more than $34 billion in direct business revenue to our local economy and employs more than 63,000 people.”