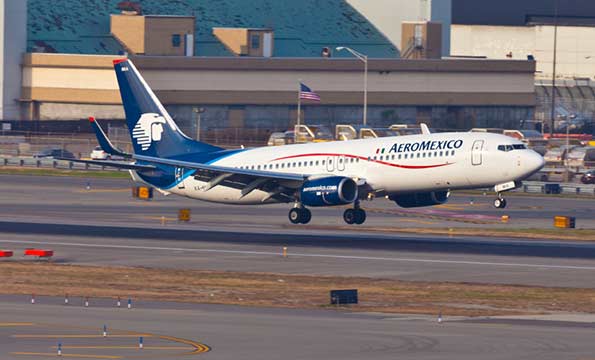 Delta Airlines Ltd. and Grupo Aeromexico SAB are seeking approval of a $1.5 billion venture that would allow passengers to reserve, buy and fly interchangeably between both airlines.

The agreement, which need to be approved by U.S. and Mexico regulators, would also boost the airlines’ shared investment in lounges and other airport installations, and enhance mutual sales and promotions. Delta and Aeromexico entered into a codeshare agreement in 1994, and now offer more than 4,000 weekly codeshare flights.

Delta approached Aeromexico on Dec. 11 about establishing a new, more substantial partnership, at least partly to capitalize on a new air treaty between the United States and Mexico. Delta has established three other partnerships that allow airlines some freedom to set schedules and fares without raising regulator concerns about uncompetitive practices.