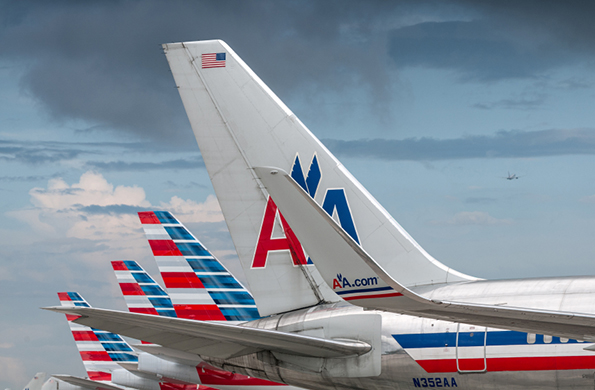 Business travelers who do business in Tokyo might soon have another option for getting there.

This is the second request by American according tobusinesstraveler.com. In October, the Fort Worth-based airline asked the DOT to let it fly the route using rights held by Delta, claiming Delta only flew on a seasonal basis, a general under-use of its rights.

In its Oct. 2 initial filing, American claimed Delta was “essentially deserting Seattle” from October through March with only a handful of flights scheduled on its Seattle-Haneda route.

American’s new request is in response to a DOT decision Dec. 15 to re-examine the use of Tokyo slots. Hawaiian Airlines also submitted an application to the DOT on Tuesday, proposing daily, nonstop service between Kona, Hawaii, and Haneda.