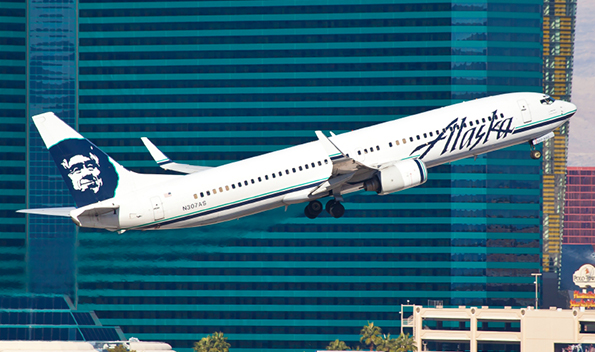 Traveling in economy for business might get more comfortable after Alaska and Delta finish remakes to their coach sections.

Consumer advocate Chris Elliott writes in a recent column that economy class, the cabin most passengers fly in, does not usually get this much attention. Airlines prefer to focus on high-revenue business travelers.

But economy-class fares are also undergoing an overhaul. Delta’s new basic economy-class tickets are extremely restrictive. No changes, refunds or upgrades are allowed. Delta introduced these fares as an experiment in 2012 and decided to expand them late last year

Alaska's improvements look like Delta’s—a better seat and power outlets in every seat back. Alaska has also overhauled its menu.

Alaska addresses at least one of the passenger concerns more overtly. Later this year, some of its new aircraft will have Boeing’s “innovative” space bins, which offer 45 percent more room. The seats will be about the same size as befor, offering between 31 and 32 inches of seat pitch.