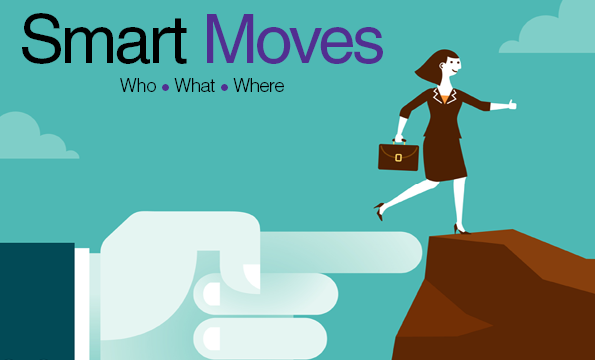 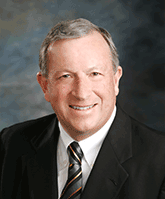 Steve Yoder, who in 1980 was the first hire at the Amway Grand Plaza Hotel in Grand Rapids, Michigan, is retiring as general sales manager, effective April 30. He will remain a part time hotel employee, perusing new business development.

Chris Schroeder, who previously served as director of convention services, will step into the general sales manager role. Schroeder has been employed at the Amway Grand Plaza for over 15 years. The hotel is connected to a world-class convention center in the heart of the city. 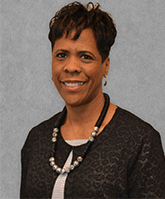 The Professional Convention Management Association (PCMA) has hired Arlis Whalum, CPA as chief financial officer. Whalum has 17 years of financial and operational experience. Most recently, Whalum was director of finance at the American Planning Association, a national membership association for community planners. She holds an MBA with a concentration in not-for-profit management, and is a certified public accountant.

“Arlis is a tremendous addition to the PCMA executive team,” says Deborah Sexton, president and CEO. “She has a proven track record with talents spanning from financial management to organizational efficiencies and process improvements.” 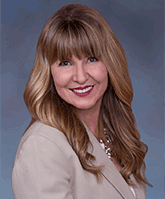 Bergos Named Director of Sales and Marketing at Hotel Irvine

Bergos has nearly 25 years of experience in the hotel industry, working previously at The Charles Hotel and Le Meriden Cambridge, both in Cambridge, Mass., and Stonebridge Companies in Englewood, Colo. In addition, she was a director of sales and marketing for Starwood Hotels, working with such brands as Westin and Sheraton.

“Heidi is a seasoned hospitality and travel industry professional, and we are thrilled to have her join our team,” says Hotel Irving general manager J.D. Shafer. “She has a stellar track record in hotel sales and marketing, and will be a key addition to our staff.” 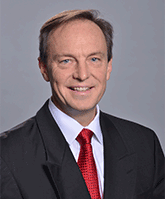 Duve has nearly 20 years of group sales experience, previously working with The Ritz Carlton, JW Marriott and Marriott. He is a graduate of Kirchenpauer Gymnasium in Hamburg, Germany, and holds a Hospitality Management Diploma from the American Hotel and Motel Lodging Association’s Educational Institute. 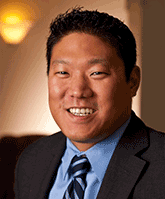 Coast Hotels has promoted Richard Oh to regional director of sales for the Northwest. Oh, who has more than 11 years of experience in the hospitality industry, has worked with Coast Hotels for the last three years. He will oversee sales for Coast Bellevue Hotel, Coast Gateway Hotel and The Governor, a Coast Hotel.

Oh began his career at the Holiday Inn Seattle Center. He has worked at Hotel Concepts, Inc. properties, the Warwick Seattle Hotel and most recently, as the director of sales at The Roosevelt Hotel. 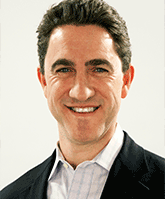 “We are very pleased to have Danny join the Board of NYC & Company— he is a lifelong New Yorker and a true business and civic leader. We know his knowledge, network and passion for New York City will make him a valued partner as we continue to develop initiatives to attract more visitors to the city and embark on our ambitious road to 67 million visitors by 2021,” said Emily Rafferty, chair of NYC & Company’s board of directors and president of the Metropolitan Museum. 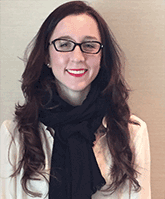 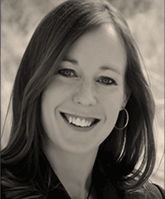 The Ritz-Carlton, Bachelor Gulch in Beaver Creek, Colorado, has named Karen Crawford director of sales of the newly-renovated, luxury mountain resort. Crawford, who has a decade of events experience, most recently worked for Rocky Mountain Connections, where she won Sales Manager of the Year.

“Karen’s strong relationships and depth of knowledge of the Vail Valley will undoubtedly be an invaluable benefit to our sales and marketing team and to our resort,” says Stephanie Leavitt, director of sales and marketing at The Ritz-Carlton, Bachelor Gulch. 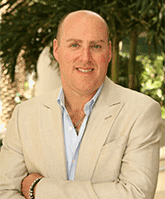 Montage Hotels & Resorts has named Craig Schoninger director of sales and marketing at The Inn at Palmetto Bluff, a Montage Resort, in Bluffton, South Carolina. With more than a decade of experience in the hospitality industry, Schoninger most recently worked for The Ritz-Carlton Hotel Company, overseeing properties in South Beach, Palm Beach and Amelia Island. He studied hotel, restaurant and travel administration at Georgia State University. 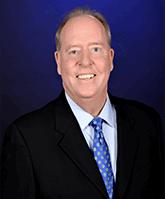