A record number of delegates from destinations across the globe convened in Houston Sunday for the 58th ICCA Congress, which continues through Oct. 30. International Congress and Convention Association (ICCA) is a global meetings industry network that fosters networking and peer-to-peer information sharing for the world’s top destinations and leading suppliers involved with international meetings and events.

It has more than 1,100 member companies and organizations in nearly 100 countries. 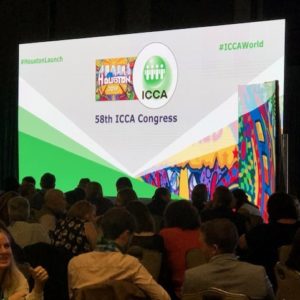 In the opening session, incoming president James Rees, executive director for ExCel London, promised the assembled attendees, “You will truly make lifelong friends in every corner of the Earth.” He noted that the Houston gathering would be the group’s most sustainable conference, and he offered a particularly warm welcome to 356 first-time ICCA congress attendees.

Senthil Gopinath, ICCA’s CEO, said it was his goal during the congress to meet at least 60 percent of the 1,000 delegates personally. Daniel Palomo, an ICCA board member and first vice president for Houston First Corp., noted that this year marks the 50th anniversary of Astronaut Neil Armstrong’s moonwalk—which was directed from Houston’s NASA Mission Control—and also he spoke to the multicultural diversity of the host city, where 153 languages are spoken and one in every four residents was born outside of the United States. He stressed that Houston is in sync with ICCA’s dedication to welcoming and providing opportunities for all.

“You have to send the elevator down to let others come up,” Palomo said.

In addition to a full roster of education sessions and networking events during the congress, delegates will enjoy opportunities to explore the host city by touring the Museum District, George Ranch Historical Park, MD Anderson Cancer Center and Houston Space Port. 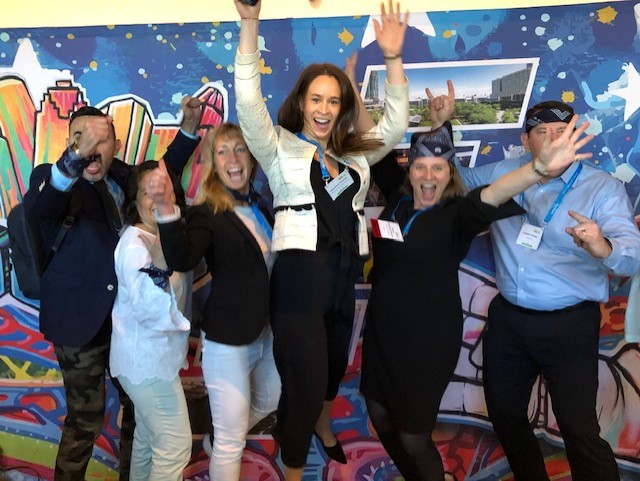 The role of the virtual event platform has taken new shape. Smart Meetings talked to experts building the next generation of virtual meeting platforms to find out how the technology is changing.