In my 10 years as a keynote speaker, I’ve spoken at hundreds of conferences and stayed in hundreds of hotels. As with anything any of us have done hundreds of times, many of those hotel experiences have been acceptably forgettable, neither so incredible or so awful that they merit a special place in my memory. I just walked into another hotel room, in fact, and this one hadn’t been cleaned, the bed was unmade, and all of the towels had been used. But even that isn’t a first.

Based on all of my conversations with the meeting planners who organize the events I speak at, many feel the same way. In 10 years I’ve heard a fair number of minor complaints (the cost relative to the quality of the venue, the speed of the service, etc.), but I’ve never heard a true horror story. Most of the time I don’t hear anything at all, which I assume means that the overall experience has been perfectly pleasant—nothing to write home about, nothing to sue over.

But earlier this month, I delivered the closing keynote at a conference at the Orlando World Center Marriott, and the meeting planner was absolutely raving about the hotel.  She raved about it so much, actually, that I asked her to tell me what made the staff there so amazing.  She was happy to tell me; and since it’s the first time in 10 years that I’ve heard anyone so enthusiastic about a venue, I thought I’d share some of the highlights with you so that you could see what true top-quality service looks like:

This one seems obvious, but Orlando World Center Marriott took this to the next level. I was speaking in the main ballroom immediately following lunch, which meant I was in the room before any of the attendees, and so was the entire wait staff, at least 40 of them standing like soldiers at attention beside their assigned table for a solid 15 minutes before the doors were supposed to open. It was so well-organized that it was almost eerie; and when the meeting planner was forced to delay the opening of the doors for another 10 minutes, they kept standing until the first attendees arrived. I’ve never seen a wait staff take their jobs that seriously, and the meeting planner told me it was merely one example of dozens.

The president of the association was something of a foodie, and he wanted to host a small dinner onsite for some VIPs; he had every intention of paying for. Originally, the plan was to hold it in the executive chef’s office; however, it only seated 10 people, and there were going to be 12. So the hotel emptied out the working kitchen, cleaned it up, polished everything and set a banquet table where the cutting table had been.

The executive chef prepared a special menu along with wine pairings. And then, and this is the kicker, he told them the hotel was going to comp the entire thing because he and the rest of the hotel staff had enjoyed working with their group so much. I don’t know what the final bill was, but a catered dinner for 12 people complete with reserve bottles of wine can’t have been cheap, and that doesn’t count the time it must have taken to convert a working kitchen into a banquet space.

It was the final day of the conference, which means everyone was twitchy and tired and ready to go home. So imagine how nice it must have been for all those volunteers, over a dozen of them, none of whom were getting paid to run around like mad for four days, to watch a giant cart with individual glasses of champagne and strawberries specifically for them. We all know that the way to a man’s heart is through his stomach, but that also happens to be true of women, and animals and pretty much everything else.

I don’t often mention anyone by name, usually because I spend a lot of time making fun of things and I don’t want to single anyone out. But when 10 years go by before I hear a story like this, I think mentioning names is in order. Well done, Orlando World Center Marriott.  You’ve just made every other hotel in the world mad at you. I hope you’re happy with yourselves.

Jeff Havens is a professional development expert who addresses leadership, generational issues, and other areas of professional development through a unique blend of content and entertainment. He has been a regular guest on Fox Business News and featured in CNBC, BusinessWeek and Bloomberg News.  To learn more about Jeff’s keynote presentations and corporate training, visit JeffHavens.com.

What better way to celebrate the impact of incentive travel than by producing an event that brought the “wow” of a motivational experience to life? Smart Meetings asked Barrie Hanlon, vice president of marketing for Florida with 360 Destination Group, to share a glimpse behind the stage for Incentive Research Foundation’s 26th annual education event at Loews Miami Beach Hotel.

Case Study: The Art of Planning in the Rain 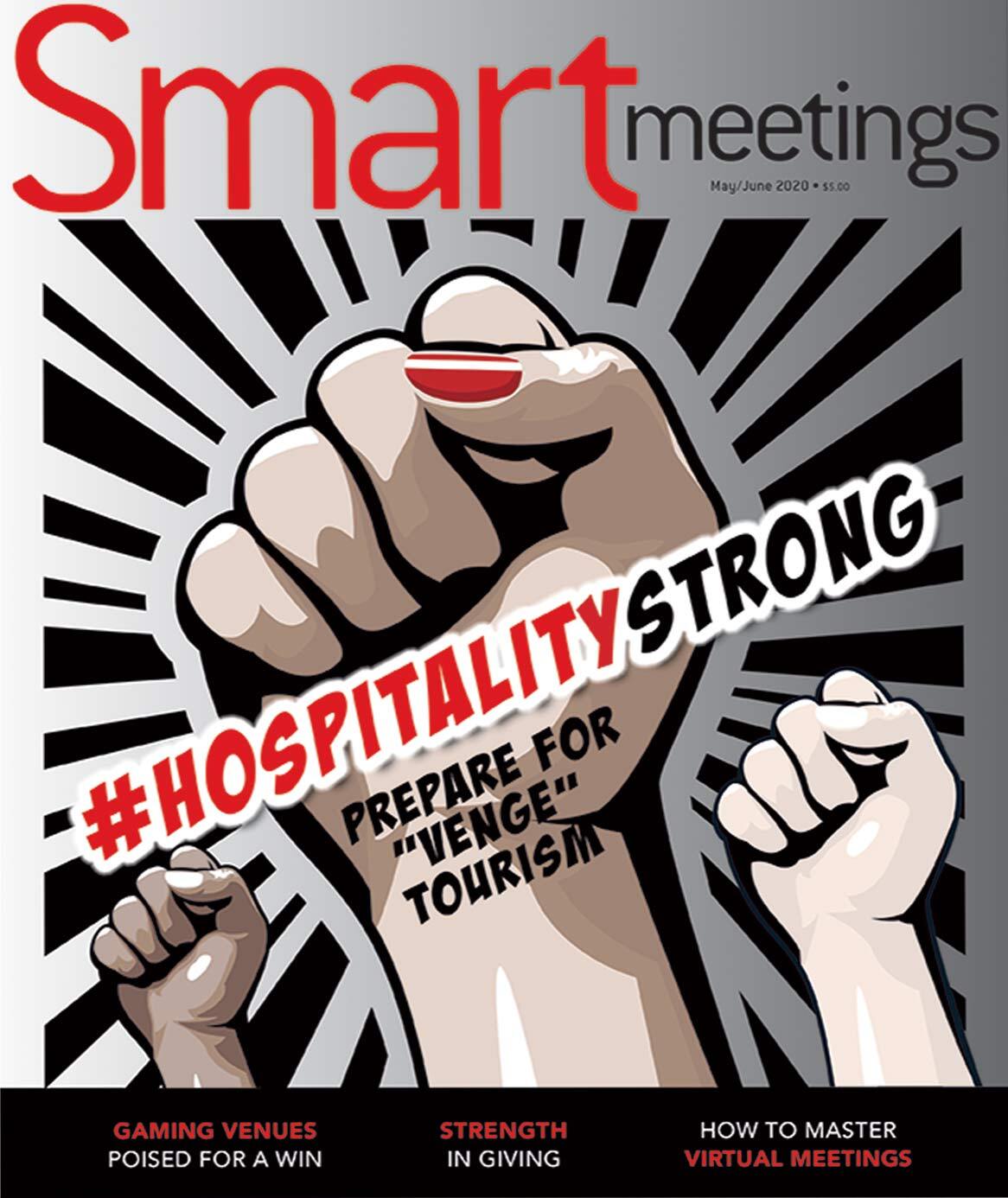 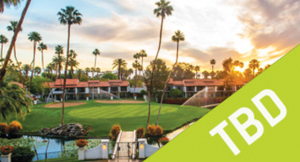 or View all events